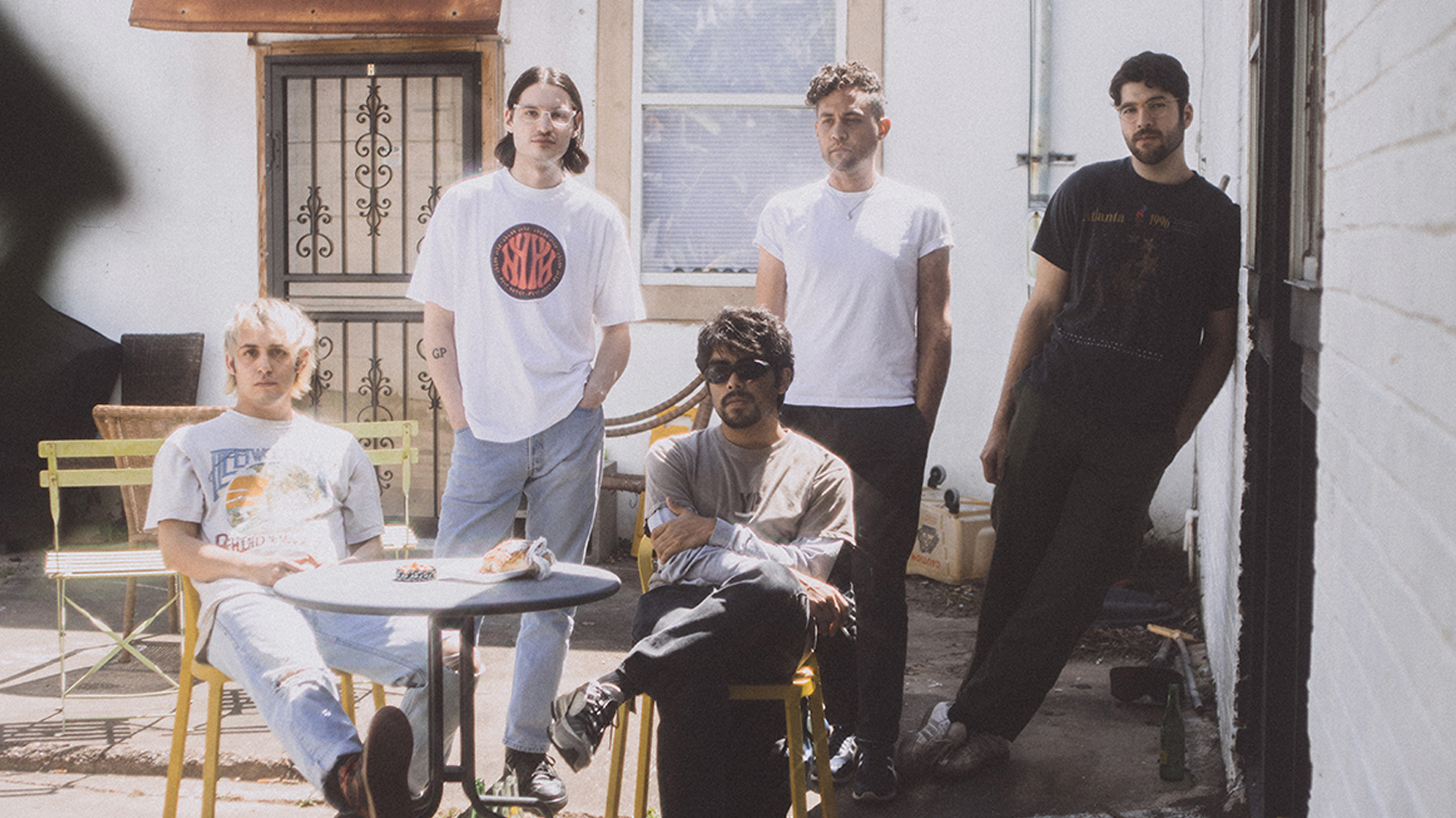 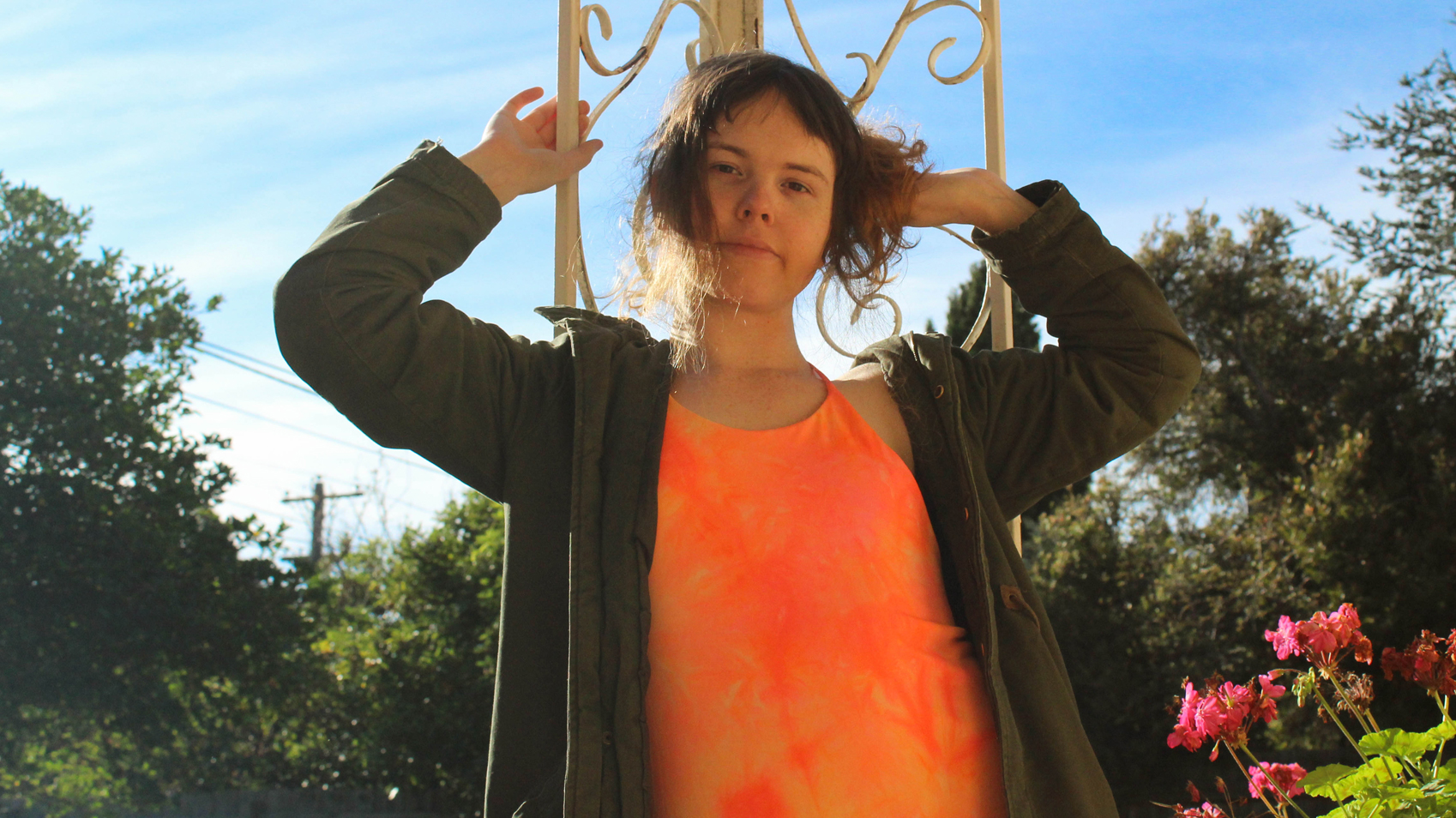 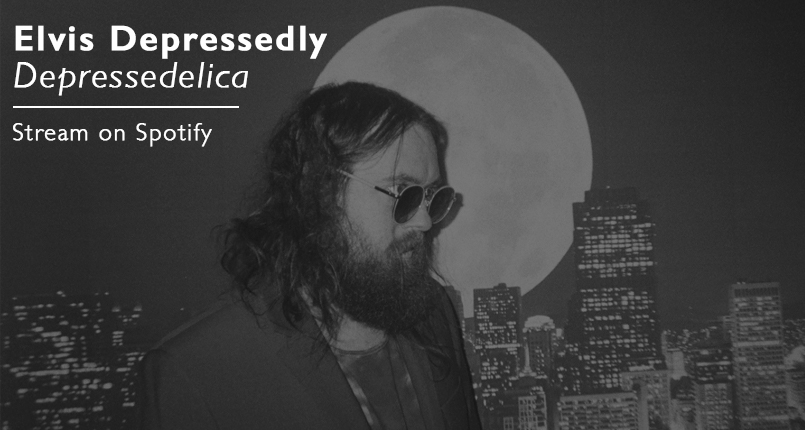 "Like many talented songwriters, Cothran's got a gift with balancing emotional resonance with restraint. His arrangements, which run the gamut from folky stompers to auto-tuned surges that feel almost breakcore-like, sharpen the negativity into a fine point, cutting through your body. " - Tape Deck 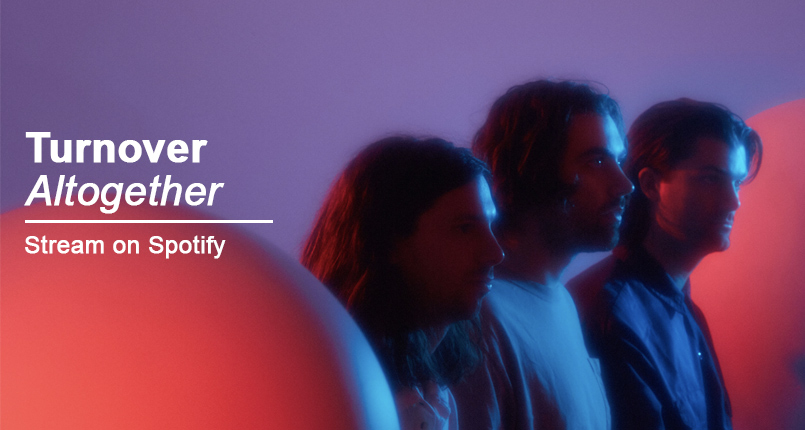 Bandleader Getz seems to have fallen into a deep romance, found his calling in life and settled into a positive state of mind, while still looking for answers to many of the questions that life often forces us to ask ourselves. Altogether seeks to capture that sense of balance and the constant pursuit of wellness and reflection - Exclaim.ca 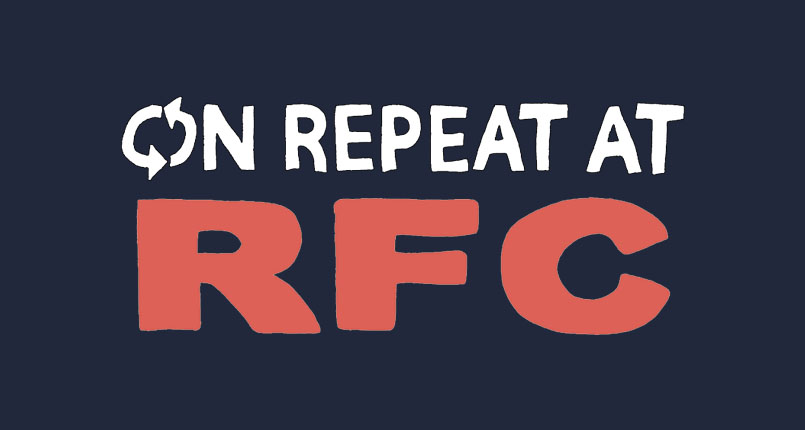 Want to know what we're listening to? Check out our On Repeat playlist on Spotify and Apple Music. 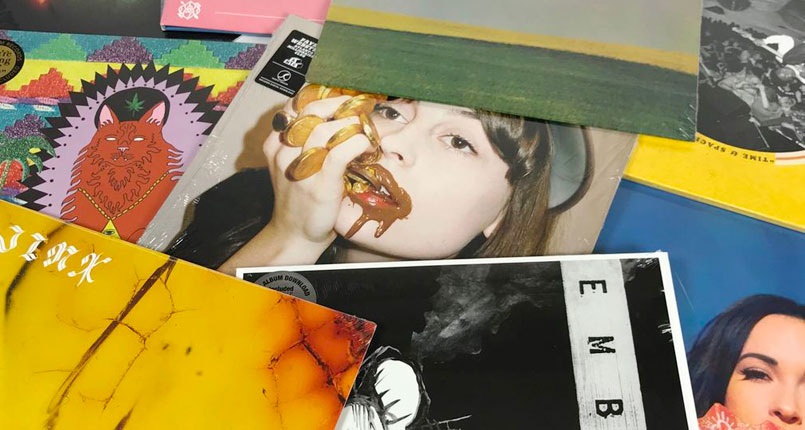 Check out our vinyl shop! Hundreds of titles from all genres 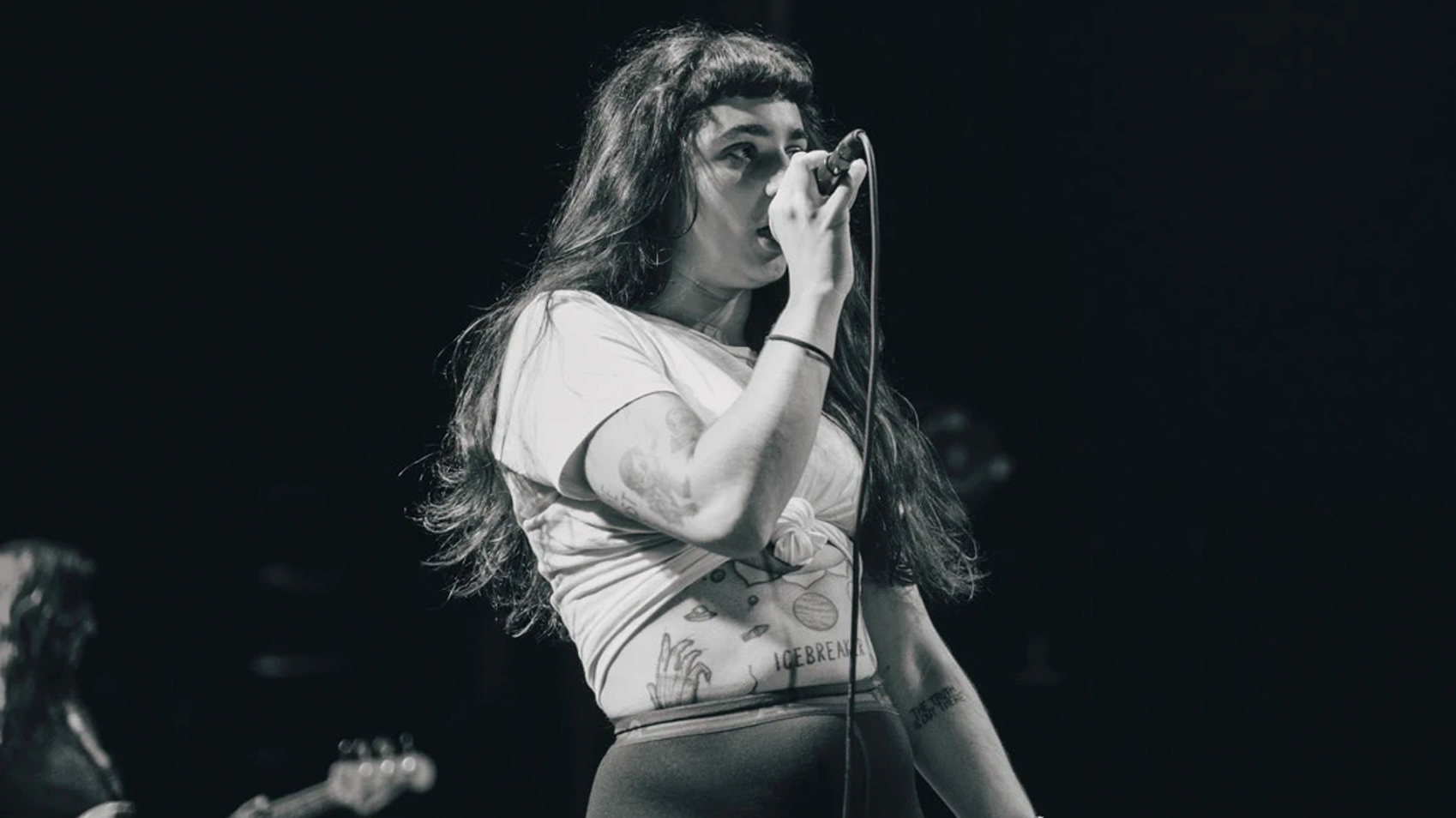 Georgia Maq has established herself in recent years as the singer and guitarist of Melbourne, Australia indie rock band Camp Cope, whose sophomore album How to Socialise and Make Friends won widespread acclaim, topping a slew of 2018 end of year lists including NPR, Pitchfork, Billboard, Bandcamp, Stereogum, The Guardian, and Brooklyn Vegan. The 8 tracks of Georgia's first solo release Pleaser shimmer and pulsate, calling to mind pop artists like Lorde, Robyn, Charli XCX and Gwen Stefani. “I took more time to record the songs and play around with them, and I liked that because I could change things and experiment more,” Maq says, continuing “I think the pressure of working with other people drove me to finish the songs, which I hated but also loved because it’s nice to be challenged." 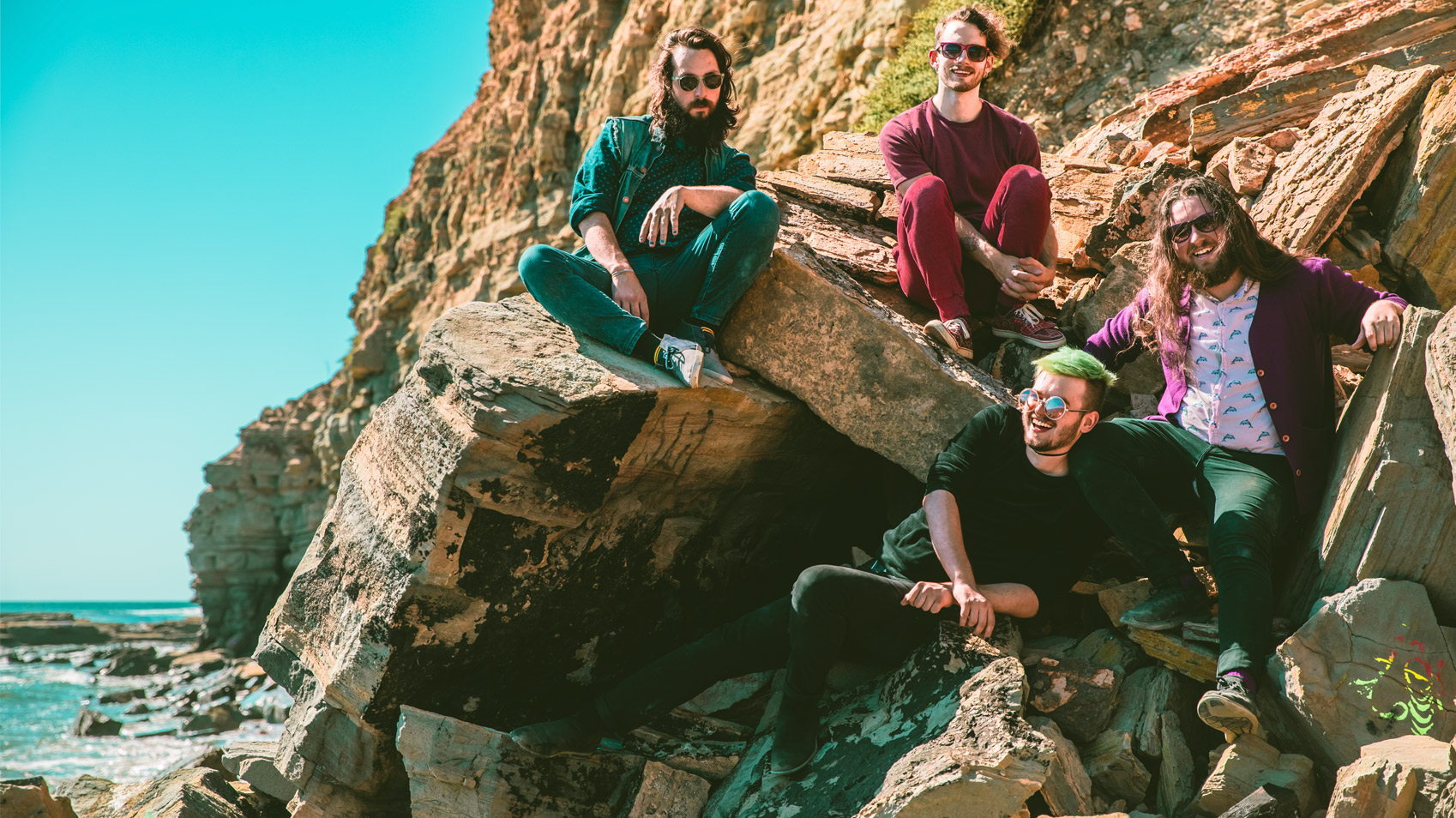 The fifteen songs that make up the record have truly been through the ringer, and the result is ambitious, theatrical and chaotically memorable. Abandoning genre limitations makes glass beach’s talent for songwriting all the more apparent –– mathy guitar leads, catchy drum grooves, melodic basslines, and the constant interplay of horns, synths, and even the intermittent theremin set the perfect scene for j’s stunning vocal performance, which can shift from a charming falsetto to unhinged screaming to robotic autotune to the lead of a sing-a-long in an instant.