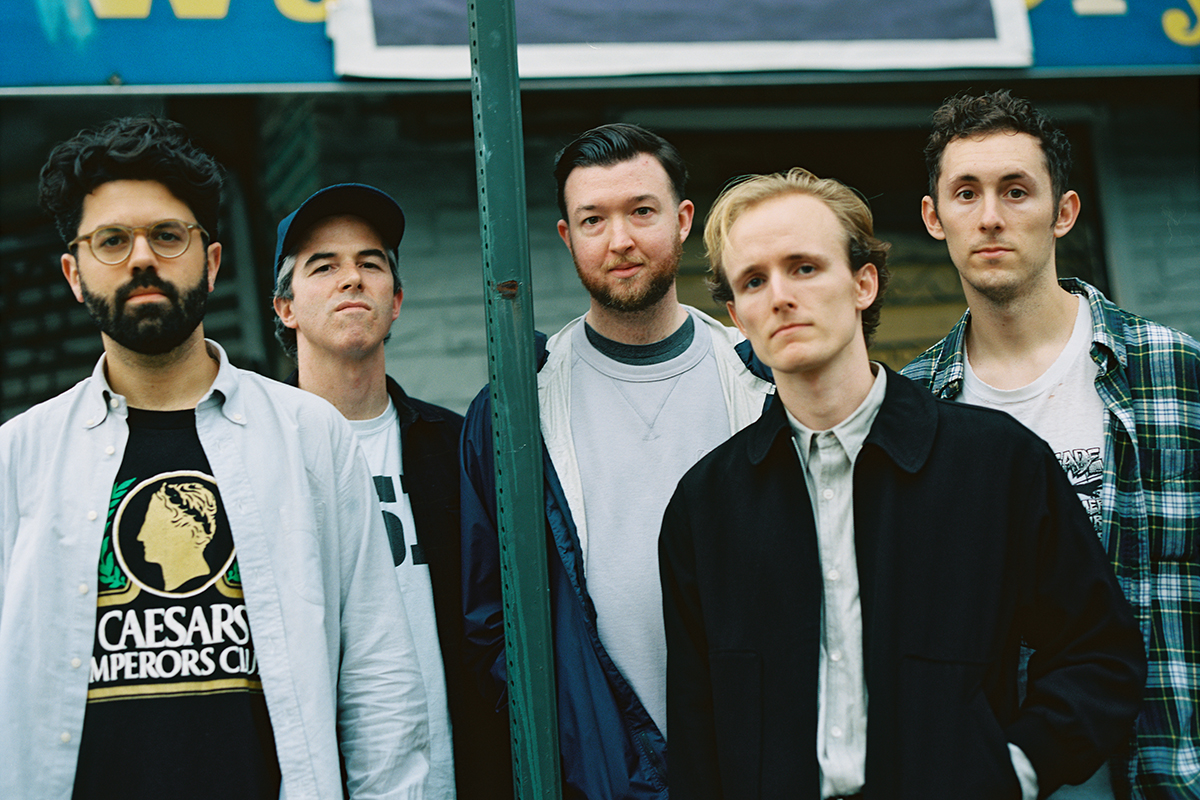 Fiddlehead’s debut LP Springtime and Blind is an exploration of grief both introspective and through the insight of others. Following the release of their Out of the Bloom EP on Lockin Out Records, the Boston-based band have created a debut LP that shares an anguishing, relatable story of love and loss through the catharsis of spirited, loud indie rock. Consisting of guitarist Alex Henery (also of Basement), vocalist Patrick Flynn and drummer Shawn Costa (both of Have Heart), Fiddlehead explore musical styles different from their other projects while bringing a familiar energetic and emotional core to the collaboration.

Springtime and Blind stemmed from Pat’s loss of his father. Flynn looks at how his mother coped with the situation- losing her spouse, her center of gravity -writing the lyrics as an emotional catharsis for both of them. Like the pain both he and his mother experienced, “a wild grief so well hidden,” the songs on this album hide the pain of loss beneath a layer of punchy, energetic instrumentals.

As the title "USMA" explains, the song is about the United States Military Academy where Flynn’s father was buried. It is a refreshingly energetic song from the album, that explores love not only for a person, but for a beautiful place and how that place grows up with you.

The first single to be released from Springtime and Blind, “Lay Low,” opens with a slow guitar riff that seemingly explodes with the first beatof the drum. “Lay Low” pushes Flynn’s vocals to their breaking point ashe cries out. Flynn has self-described the song as the concept that “lifecontinues on,” even when it seems to be too difficult to handle. It’s an overwhelming sense of change that brings with it the feeling of dread, a feeling that as the song says is “too much for me.”

At the center of the album is “Poem You,” a boldly personal song. Embedded between the vulnerable “I’ll see you again” of the chorus is a rather-loaded sound clip of Flynn’s father speaking on voicemail; “I’ll get back to you as soon as I can” the electronic voice seems to reply. The final track of the album, “Widow in the Sunlight” finishes the album on a lighter note. The line “sunlight, moonlight, this life, next life” evolves into a mantra throughout the song - a cyclical look at things constantly fluctuating but perhaps eventually improving. There’sa taste of hope for what the next life brings, a feeling of reunion. While the process of writing and recording helped Flynn cope with his personal loss there’s no doubt it carries a universal message that can help ease others’ loneliness. A contrast to itself, Springtime and Blind is a multidimensional and relatable journey through its cathartic message and spirited instrumentals.