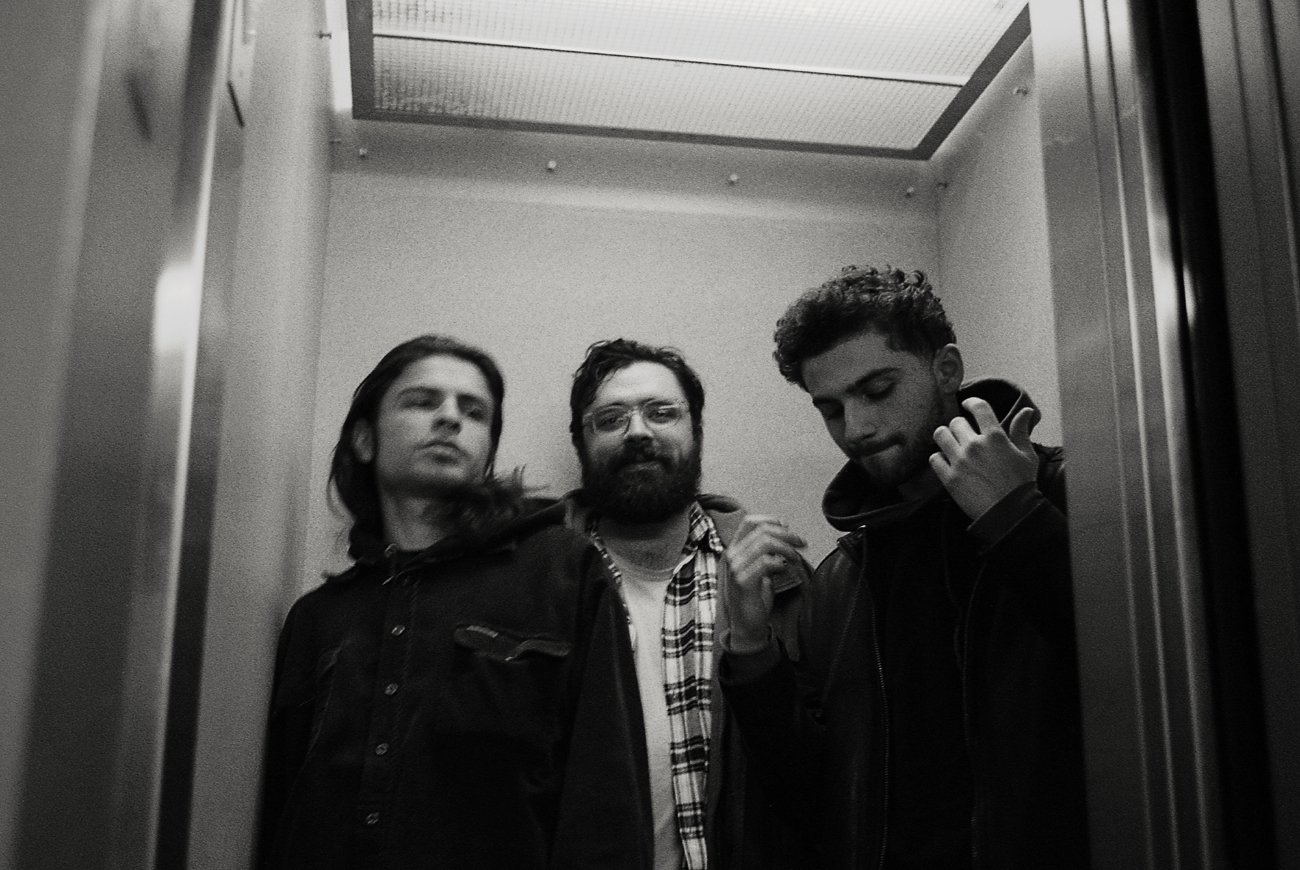 Memory looms large on Horse Jumper of Love’s hypnotic sophomore album, ‘So Divine,’ but it remains elusive. Throughout the record, tiny snapshots from the past float to the surface, baring themselves for brief moments before diving back into the ether. Like abstract collages, the Boston-based three-piece’s songs jumble richly detailed scenes and vivid imagery, papering over one moment with the next until each string of seemingly unrelated thoughts coalesces into a breathtaking work of art, one that reveals deep truths about ourselves and our psyches.

“A lot of these songs are about making small things into huge deals,” says guitarist/singer Dimitri Giannopoulos. “They all start with these very specific little memories that, for some reason or another, have stuck in my mind. Memories morph and change over time, though, and they become freighted with all these different meanings. We’re constantly adding to them.”

The same could be said of Horse Jumper of Love’s music. Praised by Stereogum as a “delightfully distorted mess of energy,” the band’s sound is absorbing and urgently hypnotic, with songs that develop at a glacial pace, progressing forward with almost imperceptible momentum to carve deep canyons and valleys through walls of solid rock. Giannopoulos officially launched the group with bassist John Margaris and drummer Jamie Vadala-Doran in 2013, taking their moniker from a Latin phrase that had gotten more than a little lost in translation. The band would spend the next three years refining their studio craft and live show, garnering a devoted following playing DIY gigs around New England as they climbed their way into what Pitchfork described as “the top tier of the Boston house show scene.” In 2016, they released their self-titled debut to rave reviews, with NPR praising the band’s “slow, syrupy rock songs” as “cautiously measured and patiently curious” and Audiotree hailing the “soft spoken, contemplative trio” for their “unique sonic palette and precise compositions.” In 2017, the group released a vinyl and digital re-issue of the album along with a limited edition demo anthology.

‘So Divine’ will mark the band’s first release for Run For Cover Records.