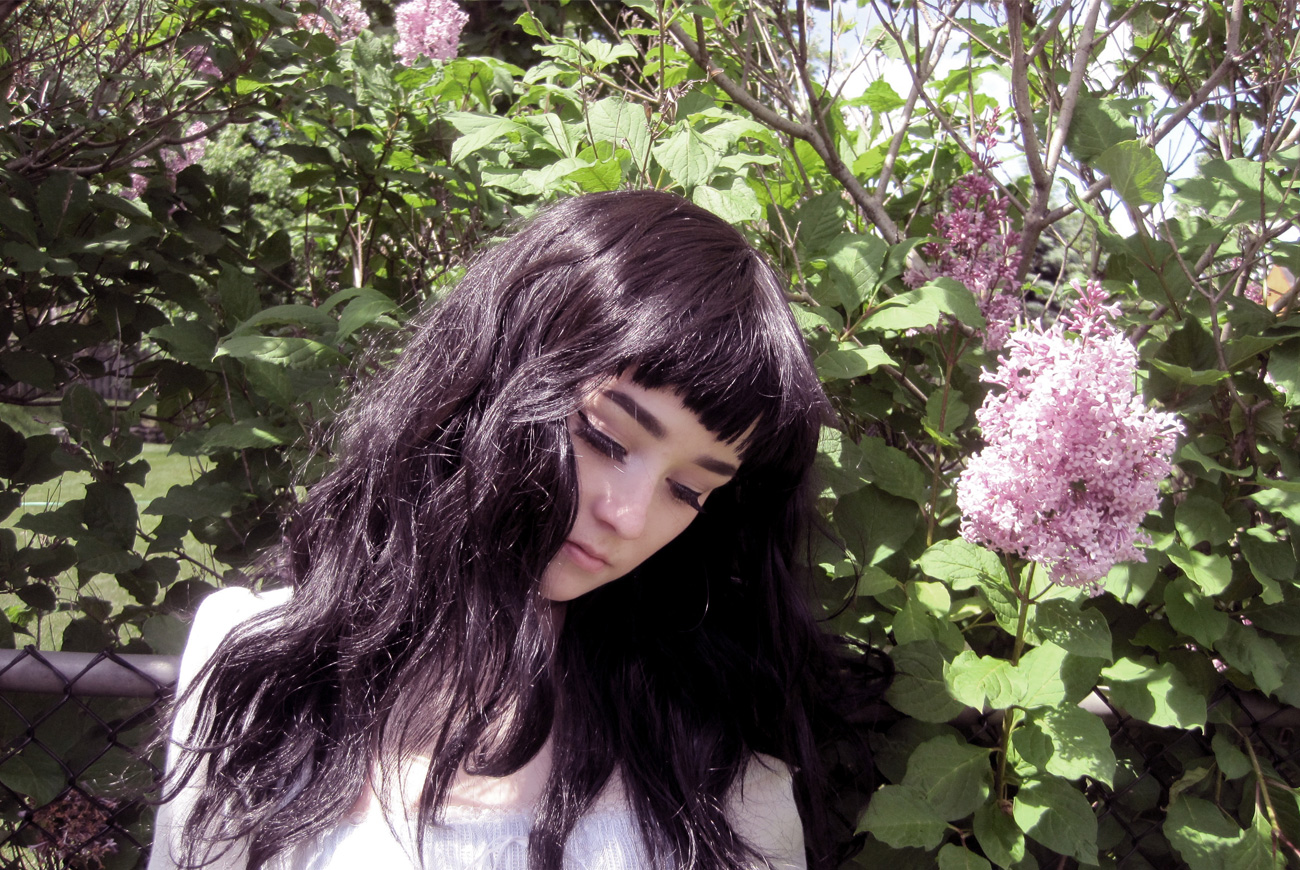 Nicole Dollanganger has been quietly crafting her own world since 2012. Over a number of self-released albums recorded mostly in her own bedroom and bathroom, her signature style of gothic folk is inspired by countless influences, none more than the archetype of the love song. Dollanganger’s signature lyricism is front-and-center - usually accompanied by barely more than a few lonesome chords, narratives are idyllic, yet haunting - dream-like, yet startlingly real.

This Fall, Run For Cover Records will be reissuing two early-yet-masterful pieces of Nicole Dollanganger’s catalog on vinyl and cassette: 2013’s Ode To Dawn Wiener: Embarrassing Love Songs & 2014’s Observatory Mansions. The thesis of “Ode to Dawn Wiener” is as straightforward as its subtitle, but over ten songs it becomes clear that there is much more to these songs than what they offer at the surface. “Observatory Mansions” shows Nicole’s songwriting progressing, with reverb-soaked guitars, echoing synths & stirring samples coming together only to intensify the pull of her stories of love, violence, sexuality and death - all of which would be horrifying if they weren’t so enchanting - a recurring yet poetic tension in Nicole Dollanganger’s world.