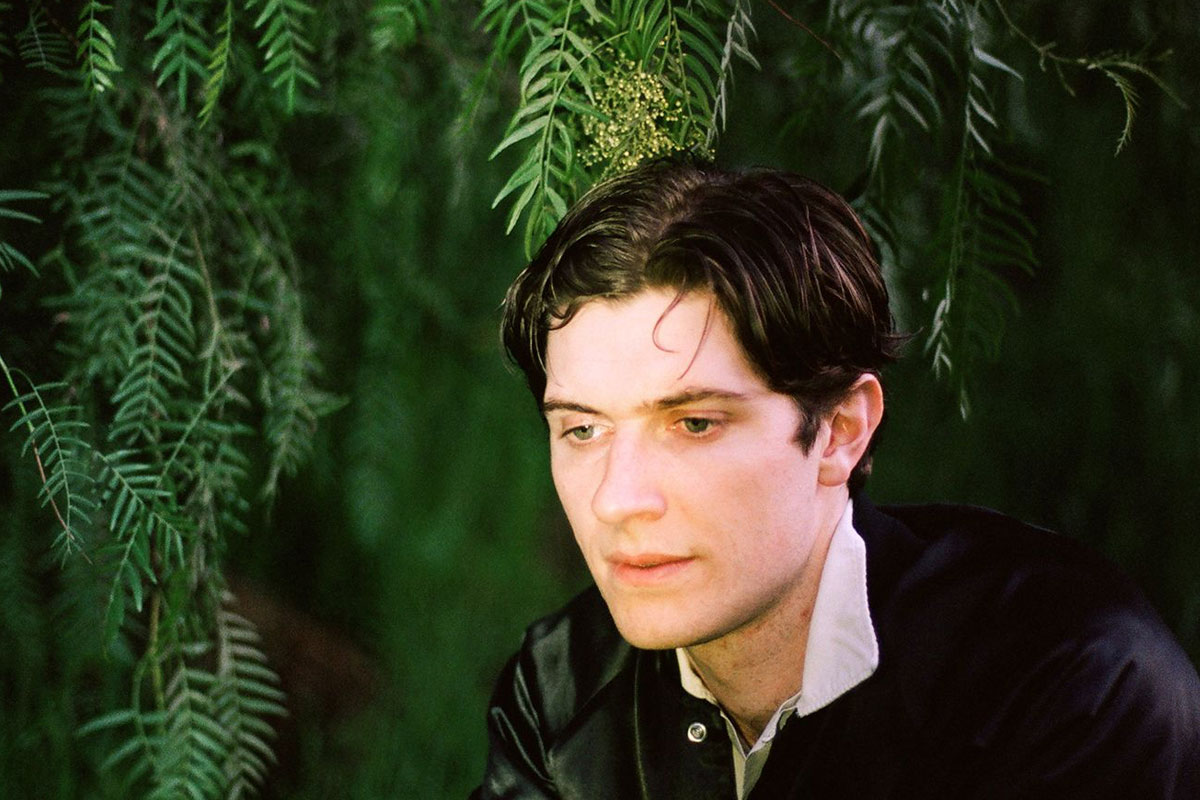 On High Flying Man, the third LP by Matt Berry’s pseudo-eponymous project The Berries, loss and desire take center stage. Berry delves deep into 21st century malaise, crafting densely layered songs which project an unshakable yearning for deliverance from the world’s shortcomings. Each track extends an outstretched palm towards universal connection, blending a complex of mix of pop hooks, rock swagger, and psychedelia into dejected populist anthems. Faced with the perils of an isolating world, High Flying Man reignites the tradition of great American songwriting, speaking in the voice of the longing masses. At heart, Berry demands more life, rejecting both arty cynicism and nostalgic escapism.

Berry cut his teeth at a young age playing in the bands Happy Diving (Topshelf Records) and Big Bite (Pop Wig), and has since regularly served as a touring member for bands like Angel Dust and Dark Tea. His early work with Happy Diving and Big Bite solidified his position as an upcoming star in the world of fuzzed-out indie rock, earning him tours and opening slots with the likes of Turnstile, Dinosaur Jr., Nothing, The Swirlies, and The Coathangers. With The Berries, however, Berry turns the Big Muffs down (although not off), creating sonic space to stretch his wings as a burgeoning pop songwriter. The psychedelic-surrealist textures of his earlier output are not gone, per say, but rather find themselves folded into more expansive, rock-oriented arrangements, becoming accoutrements as opposed to the driving force of each song itself.

Lyrically, High Flying Man is both simple and direct. Although often bitter about the state of the world, Berry has no overtly political axe to grind. In some instances, he takes jabs at the moral laziness of aging millennials, expressing his yearning for a return to vitality and conviction (“Prime”). In other instances, Berry turns his criticism inwards, examining his longing for a better life and his repeated tendency to self-sabotage (“Down That Road Again”). These two poles balance each other out, creating a thematic tenor which is more so self-implicating and empathetic than critical. If anyone is to blame, it is the world we have been saddled with, not the people left to pick up its pieces. Although often personal, Berry’s words evoke a universal experience of continued belief in the face of loss. “High Flying Man” chronicles the growing distance between Berry and an old friend who has been shipwrecked by the weight of trauma, evoking the sorrow of trying to love someone who is no longer able to keep up with reality. Even the most somber passages of “Eagle Eye” (“long before I become aware of it, my friend/it’s 6 AM and I’m gonna die”) find their redemption in a burning devotion towards something worth living for (“If there’s one thing I can depend on/it’s my old friend/my shining light/my eagle eye”).

With High Flying Man, Matt Berry embraces undying love in the face of isolation. Daring to want more life becomes a spiritual rallying cry against a world that has failed to make life either meaningful or beautiful. At their core, these songs are not about revolution, but they are about the faith that gives something like revolution a purpose in the first place.