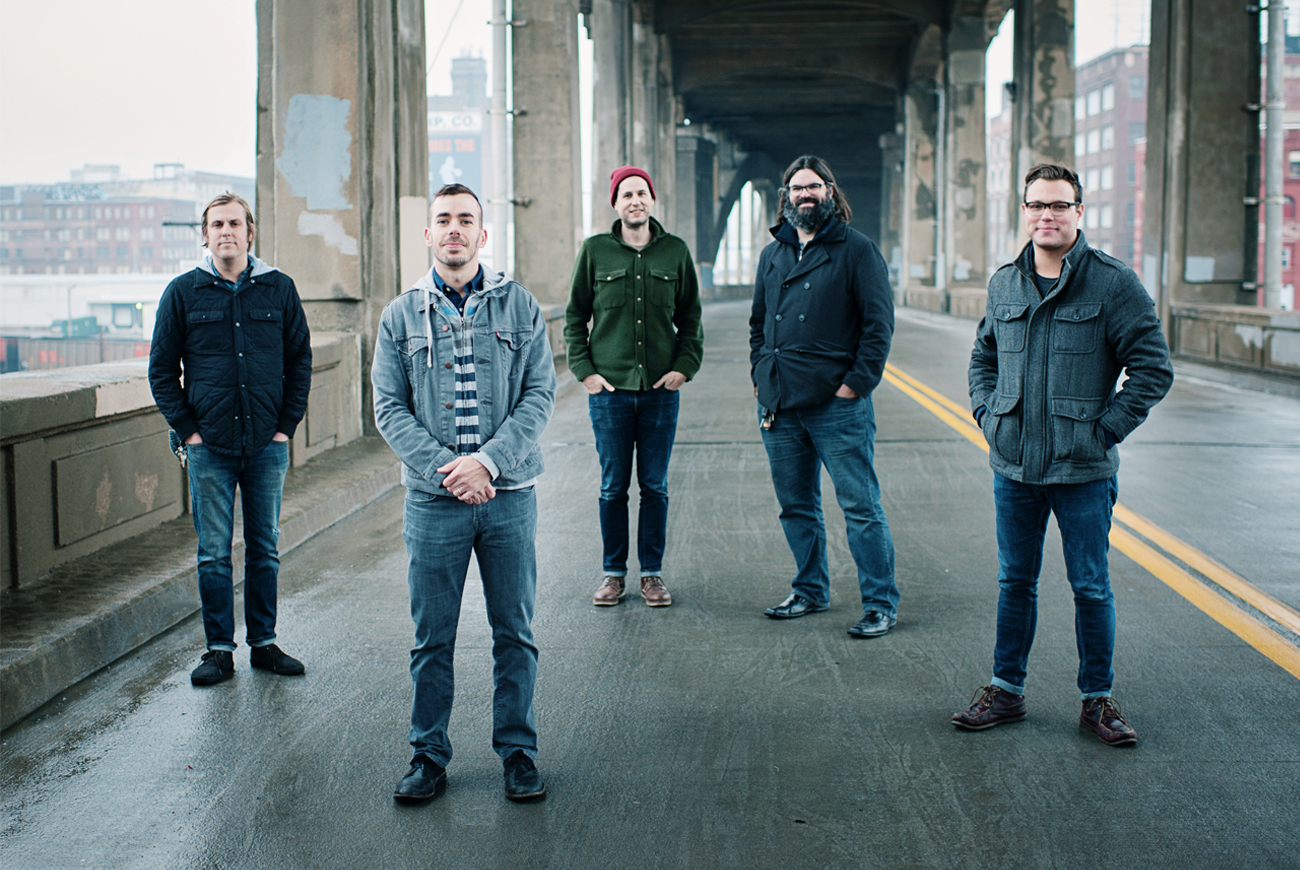 20 years into its existence, The Casket Lottery is still evolving at its own pace. Over the course of four full length records, four EPs and countless 7" singles, the Kansas City band has flirted with fidgety math rock, atmospheric explorations and anthemic singalongs, all while showcasing a masterful ability to balance world-weary heavy hearts with bombastic choruses that explode into stadium-sized fireworks displays. While the band has taken a few hiatuses over the past decade (with members contributing to other projects like Coalesce, Appleseed Cast, Able Baker Fox, Jackie Carol and singer Nathan Ellis' solo work), every return to action finds The Casket Lottery recharged and refocused, eagerly annexing new musical territories while still retaining that ragged, restless fire that sparked the band two decades prior. This spring the band will be playing shows to help celebrate the rerelease of their first three LPs Choose Bronze (1999), Moving Mountains (2000), and Survival is For Cowards (2002).