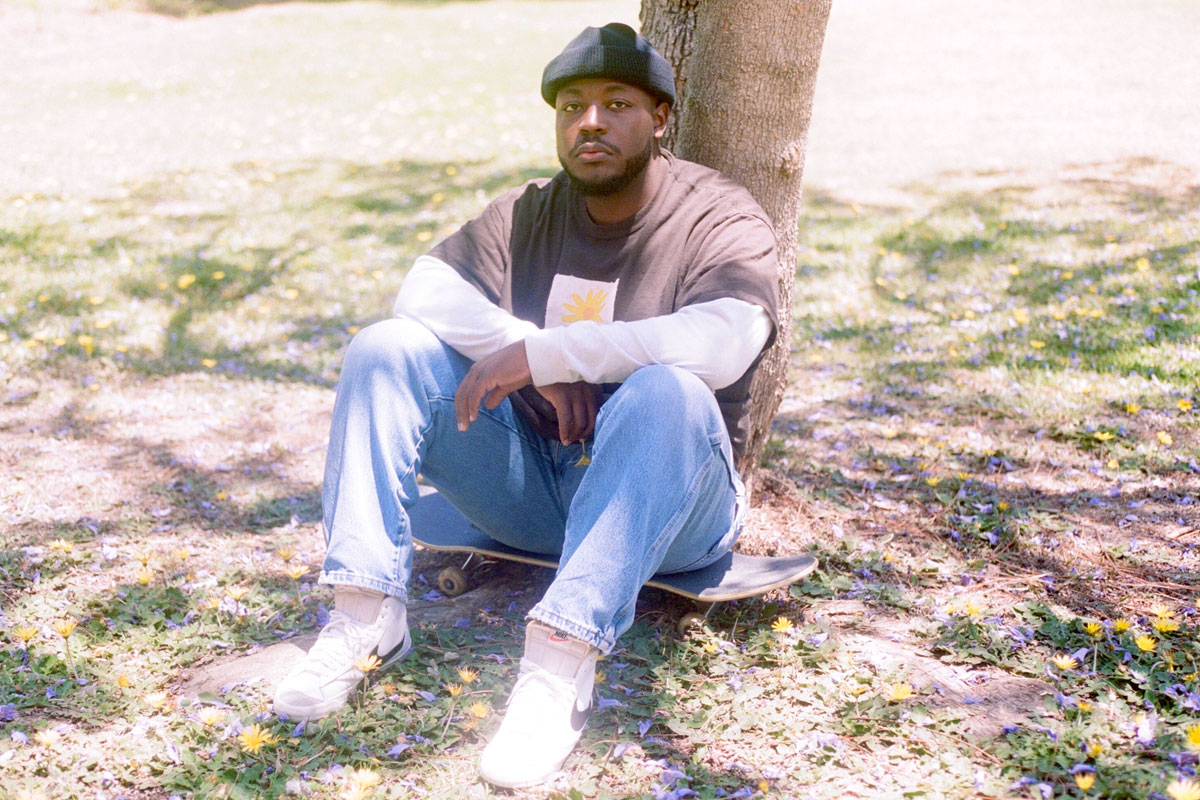 Before starting Valley Palace in 2019, Nathan Taylor made a deal. At the age of 13, he discovered an old family guitar, and his uncle agreed that if Taylor could teach himself to play, he could keep it. Making good on his end of the bargain, Taylor learned guitar. It was only just the start, and years later, that instrument remains in his possession, occupying a spot in the background of his bedroom recording studio, the place where work on his forthcoming debut album began.

Taylor is a self-admitted daydreamer, and that wispy sentimentalism that comes with wishing and hoping for something more is apparent in his music. Inspired by films from the ‘80s and ‘90s like Pretty in Pink, Can’t Hardly Wait, and Ferris Bueller’s Day Off, Valley Palace takes an optimistic and endearingly honest look at life, chronicling his own coming-of-age period as a teenager entering their early twenties.

Since 2019, Taylor has kept up with a steady stream of Valley Palace single releases. Much like his childhood guitar lesson, he’s self-taught in his practice, even crediting a previous job at Guitar Center with giving him the opportunity to learn and play different instruments. His lunch breaks became a place for musical experiments, and that freedom to play whatever, whenever he wanted is reflected in his current practice. He prefers to get lost in guitar-playing, allowing his daydreams to guide him.. Taylor also credits bands like Men I Trust, DIIV, and Wild Nothing with helping him land on a sound that’s wholly his own.

Take your first steps into the world of Valley Palace with the release of “Friend,” a song that coincides with the news of Taylor’s singing to Run for Cover Records. Produced with Jackson Phillips of Day Wave, “Friend” is his reminder to “just be yourself and stay true to who you are. At the same time, don’t have a huge ego and try to stay on the humble side.”