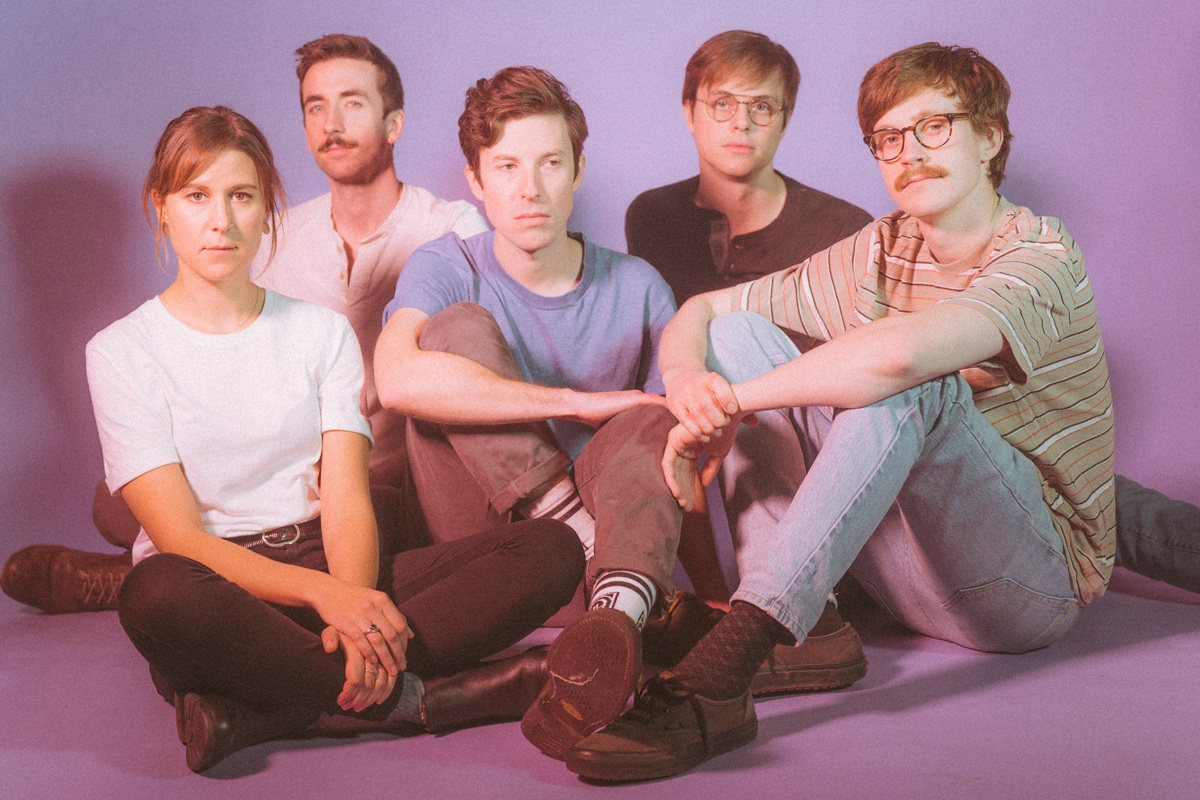 Varsity came to fruition one night in 2013 when several Chicago musicians gathered for a "salon night" where friends shared stories and songs. Singer-keyboardist Stephanie Smith was set to perform solo, but was quickly drawn to the sound of guitarists Dylan Weschler and Pat Stanton and asked them to join her. Shortly after their first performance as a trio, they recruited Jake Stolz on drums and his brother, Paul Stolz, on bass to fully round out their sound and become the quintet that they are today. Varsity played shows in the Chicago area the following year and spent one weekend at Chicago's Public House Studio to record their debut self-titled LP released in March 2015.

Varsity has since found success in the growing indie-pop space. The powerful driving vocals of singer/keyboardist Stephanie Smith over infectious guitar melodies and exciting rhythm has them frequently sharing bills with artists including American Wrestlers, Alvvays, Courtney Barnett, The Hold Steady and Car Seat Headrest. The band has further explored and developed their sound across a variety of digital releases—often two complementary singles at a time —that have earned rave reviews and a growing audience with millions of plays on YouTube and Spotify.

On their second full length release, 2018’s “Parallel Person”, Varsity brings their music to new depths that express themes of the uphill battle of isolation, popularity, and artistic frustration they all too frequently experience in their current lives in Chicago. “Parallel Person” is an instantly catchy, cathartic and infectious indie-pop record that has challenged the band’s style and the confines of the genre. In October, Varsity announced their signing to the Boston-based indie label Run For Cover Records alongside their strongest pair of digital singles yet. “The Dogs only Listen To Him” and “UFO” further explore a range of power pop inflected melodies blended with dreamy atmospherics. Inspired by a pair of overheard conversations, the tracks each follow threads of vocalist and lyricist Smith's daydreams about how the relationships in those conversations might play out.

The next year will see Varsity writing, recording, playing shows and continuing to hone their sound ahead of a planned 2019 full length on RFC.