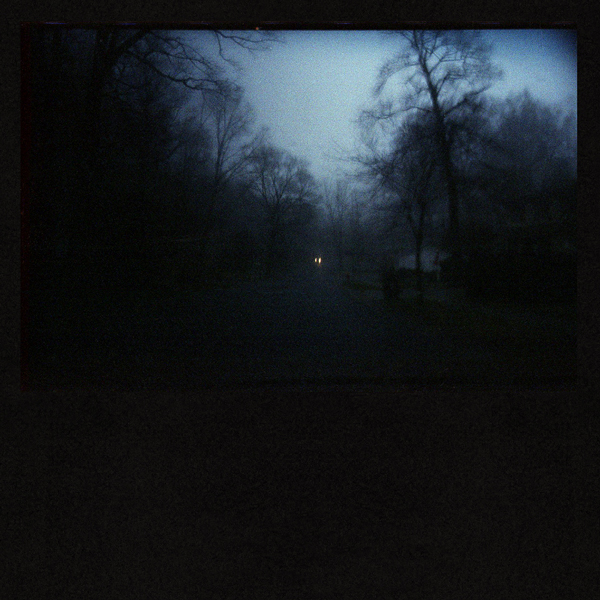 The release is available on Bandcamp for $5 for a limited time.

"...despite its ugly exterior and disturbing background stories referencing French writer Édouard Levé’s final book and death premonition Suicide, it prevails as being one of the most sonically astounding compositions of art Sam Ray has created in his career, be it in his warped electronic work as Ricky Eat Acid, the aforementioned Teen Suicide, American Pleasure Club, or the Pom-Poms, his rave-pop duo with wife Kitty Ray. Longtime followers of his work who’ve been sorely missing the unabashed abrasiveness since the name change have plenty to indulge in here, literally as soon as you hit play..." - Recommended Listen