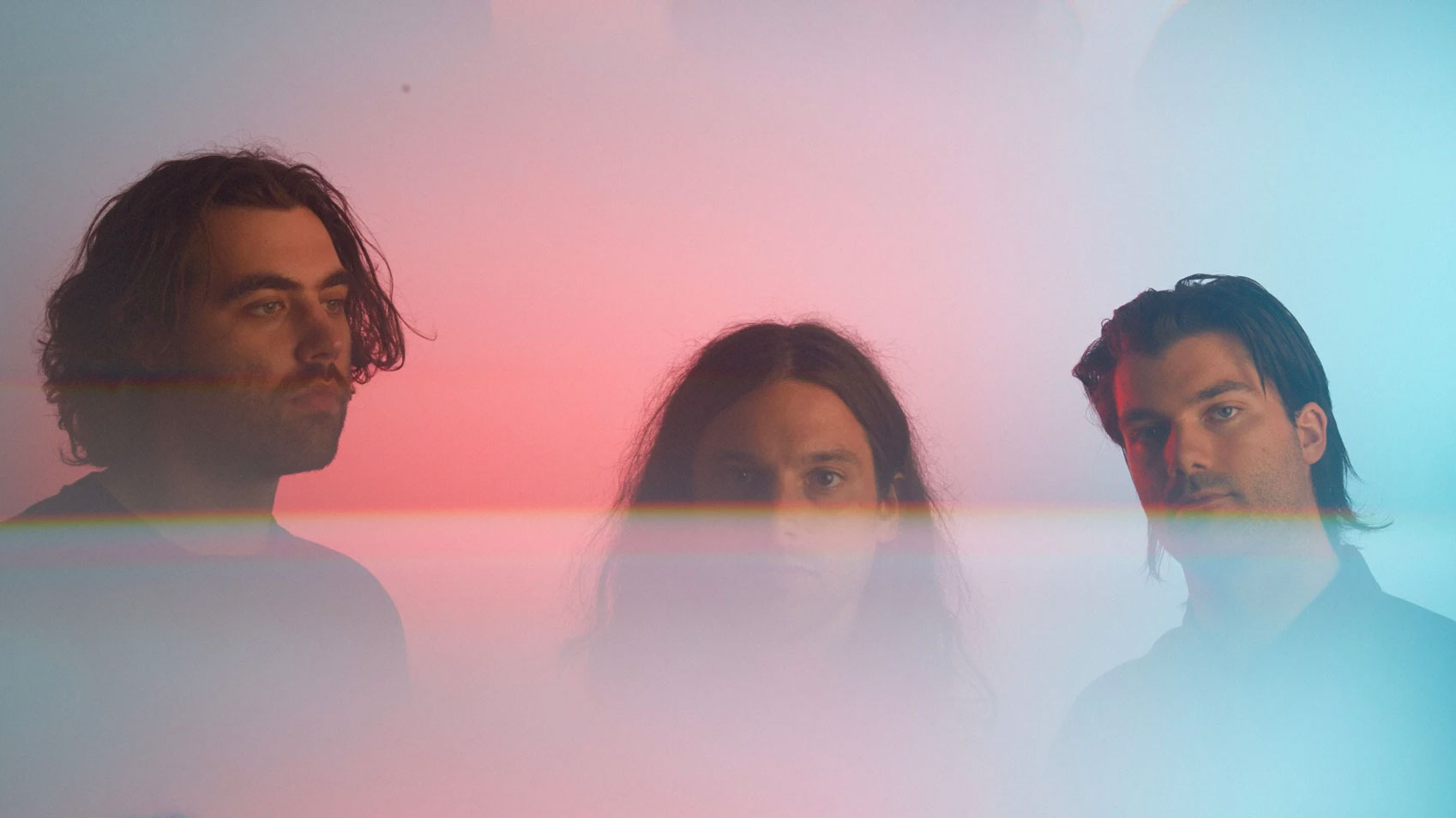 Today, Turnover announces its new album and shares two new singles. Altogether, due November 1st on RFC, sees the band breaking new ground and exploring elements of funk, jazz and britpop evidenced on lead singles "Plant Sugar" and "Much After Feeling." The latter is accompanied by a mind-bending Jennifer Stratford-directed visual, and speaks to the sacrifices necessary to stay connected despite being separated by geographic distance, embodying the band's experience recording the album while living on opposite coasts

Watch the "Much After Feeling" music video, and stream "Plant Sugar" below. 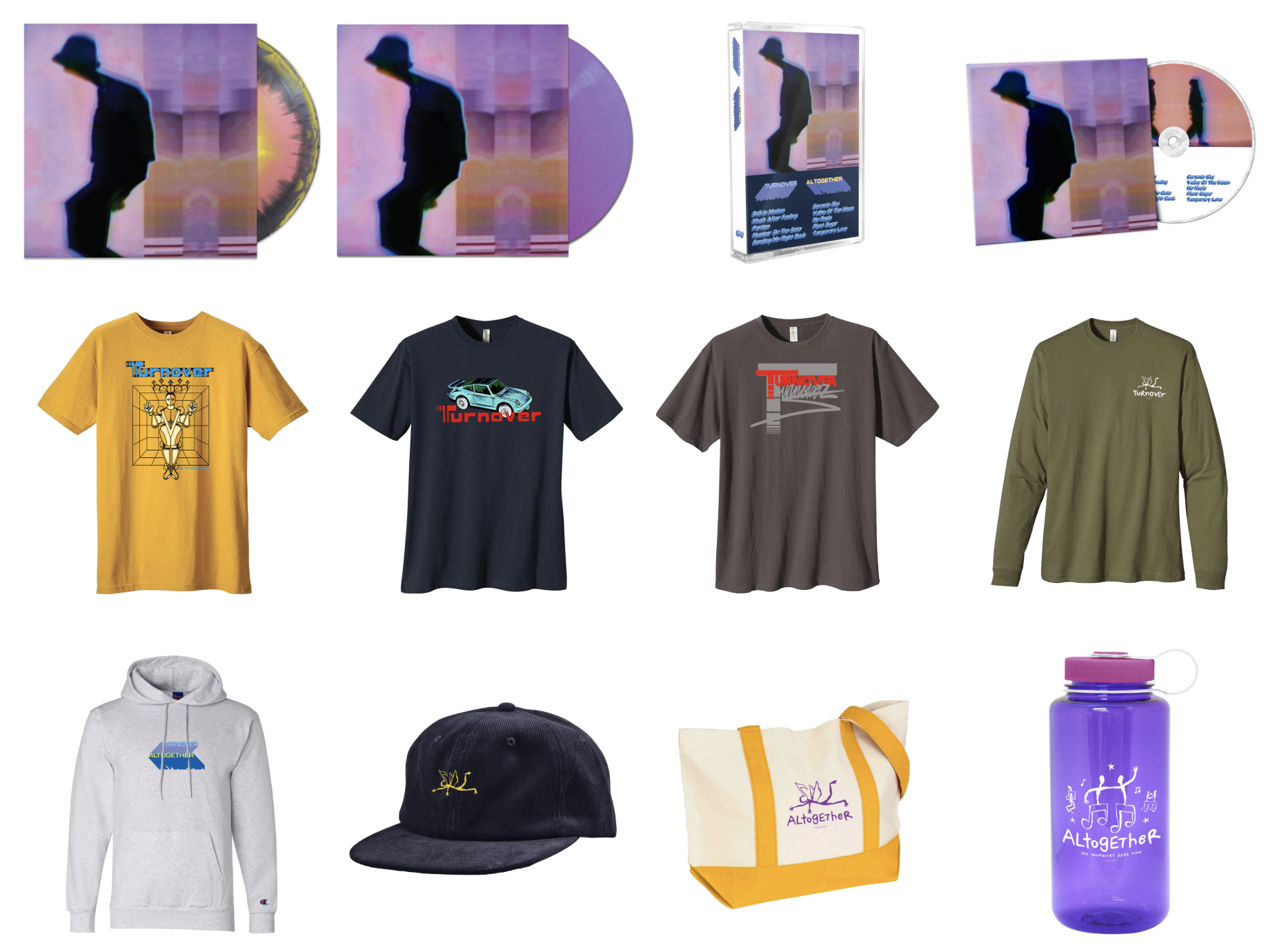