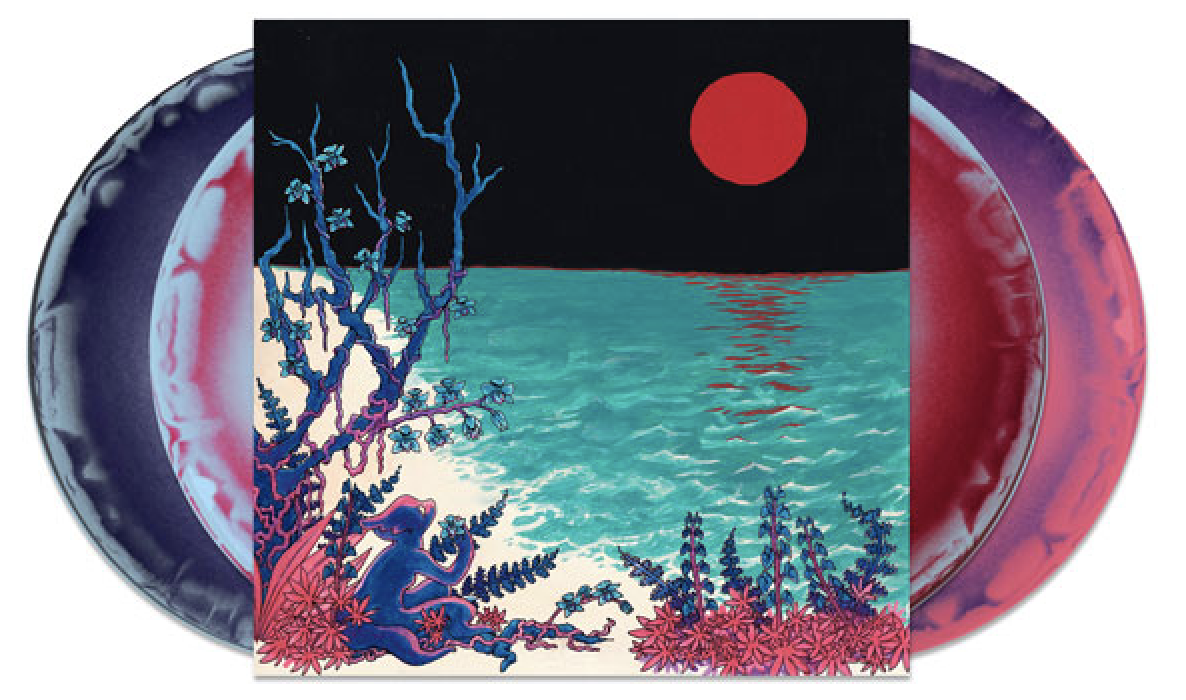 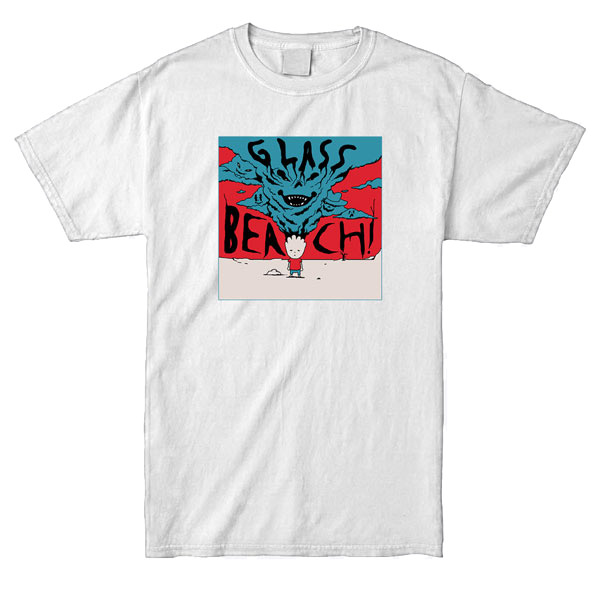 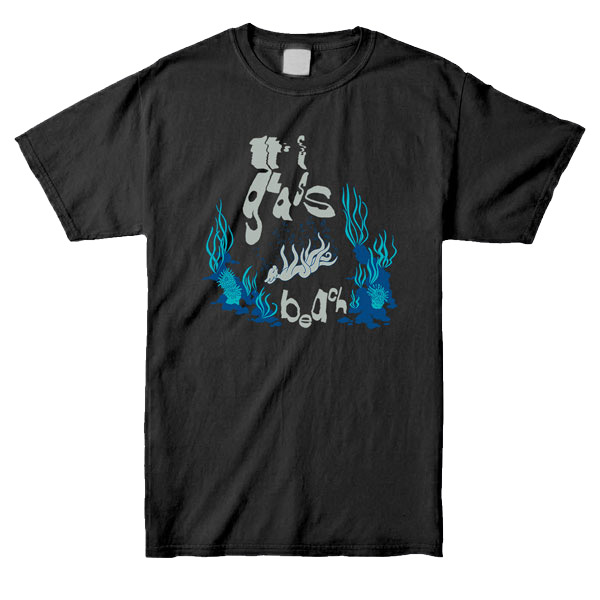 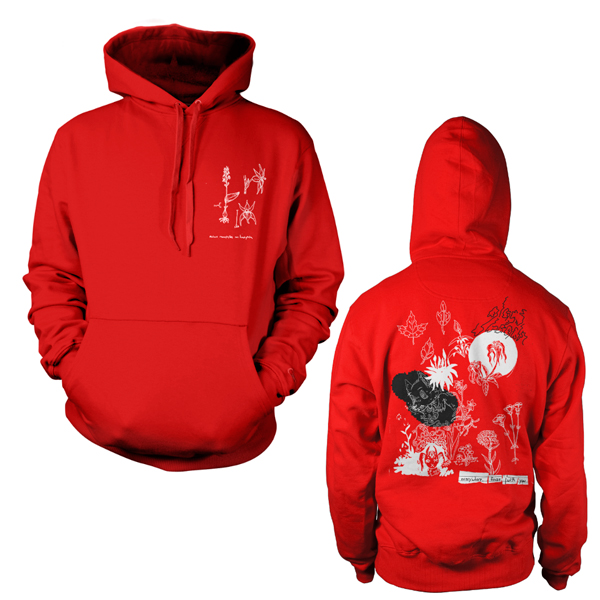 The Berries "Berryland" LP is out today!