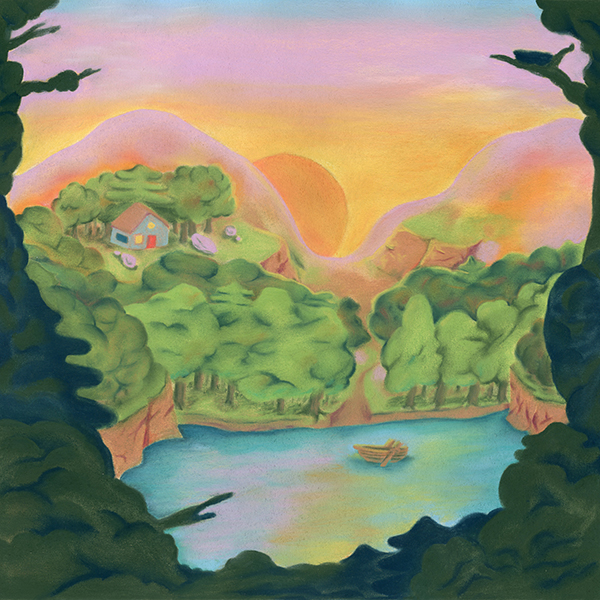 We are happy to announce New Music and Big Pop, the beautiful forthcoming debut LP from Another Michael. The first single "I Know You're Wrong" is streaming now on Spotify, Apple Music, and on Youtube with an accompanying Runescape visual.

You can pre-order the RFC exclusive vinyl now on Pink in Clear. 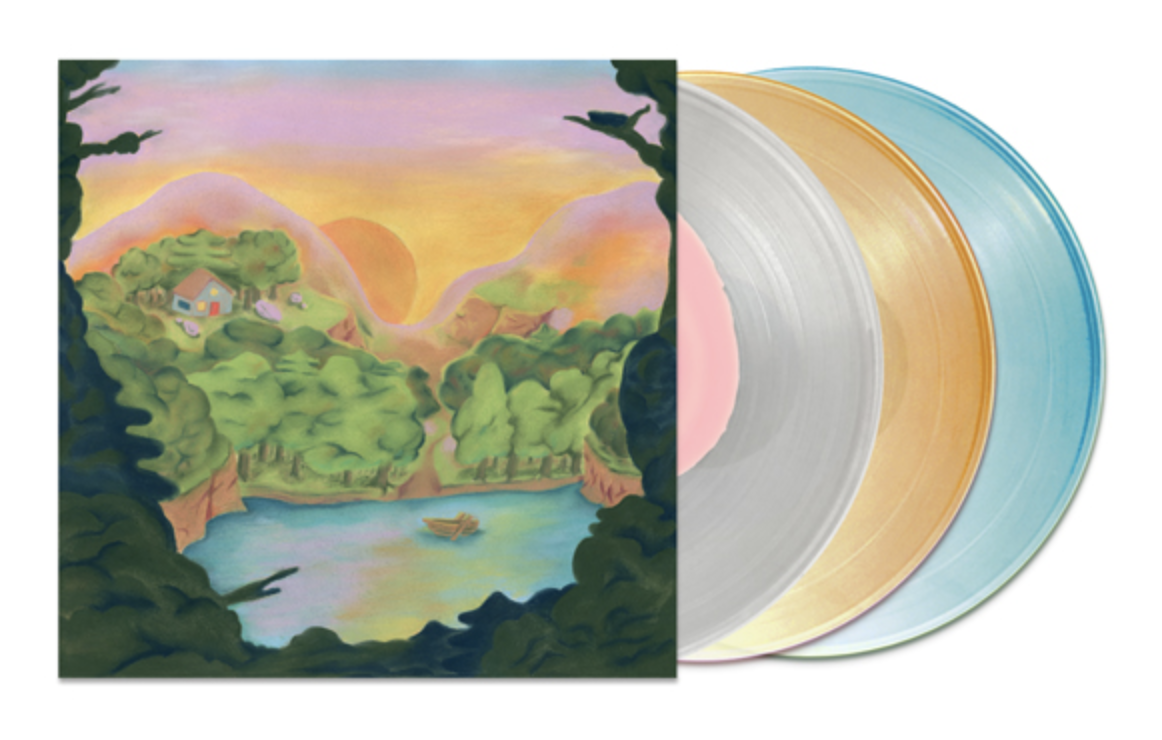 For Another Michael, it all boils down to trust. In mid-2017, the critically acclaimed indie three-piece packed their bags and collectively relocated from Albany, NY to a shared house in West Philadelphia. This move signaled not only the start of a new chapter for the trio, but also a deepening of the bonds that would come to define their captivating debut LP, ‘New Music and Big Pop.’

“It’s hard for a group of people to get closer than living together,” says bassist and producer Nick Sebastiano. “The stronger our connection grew, the more it shaped the music we found ourselves making.”

It should come as little surprise, then, that ‘New Music and Big Pop’ is Another Michael’s most collaborative work yet. Recorded in a small A-frame house-turned-makeshift studio outside Ferndale, NY, the record finds the trio pushing their sound in a dreamier, more folk-influenced direction, building songs around vulnerable, intimate performances using an ethereal palette of breezy guitars, subtle keyboards, and layered harmonies. As on the band’s early EPs, singer and songwriter Michael Doherty’s mesmerizing voice is front and center here, calling to mind Robin Pecknold or Ben Bridwell in its reedy, crystalline timbre, but it feels more at home than ever before amidst the album’s lush, Technicolor landscape, which the band partnered with producer and fellow housemate Scoops Dardaris to create. The result is a masterfully understated record that belies its status as a full-length debut, a thoughtful, poetic, collection all about growth and change, hope and faith, endings and beginnings, delivered by a band that’s only just begun to scratch the surface of their story.