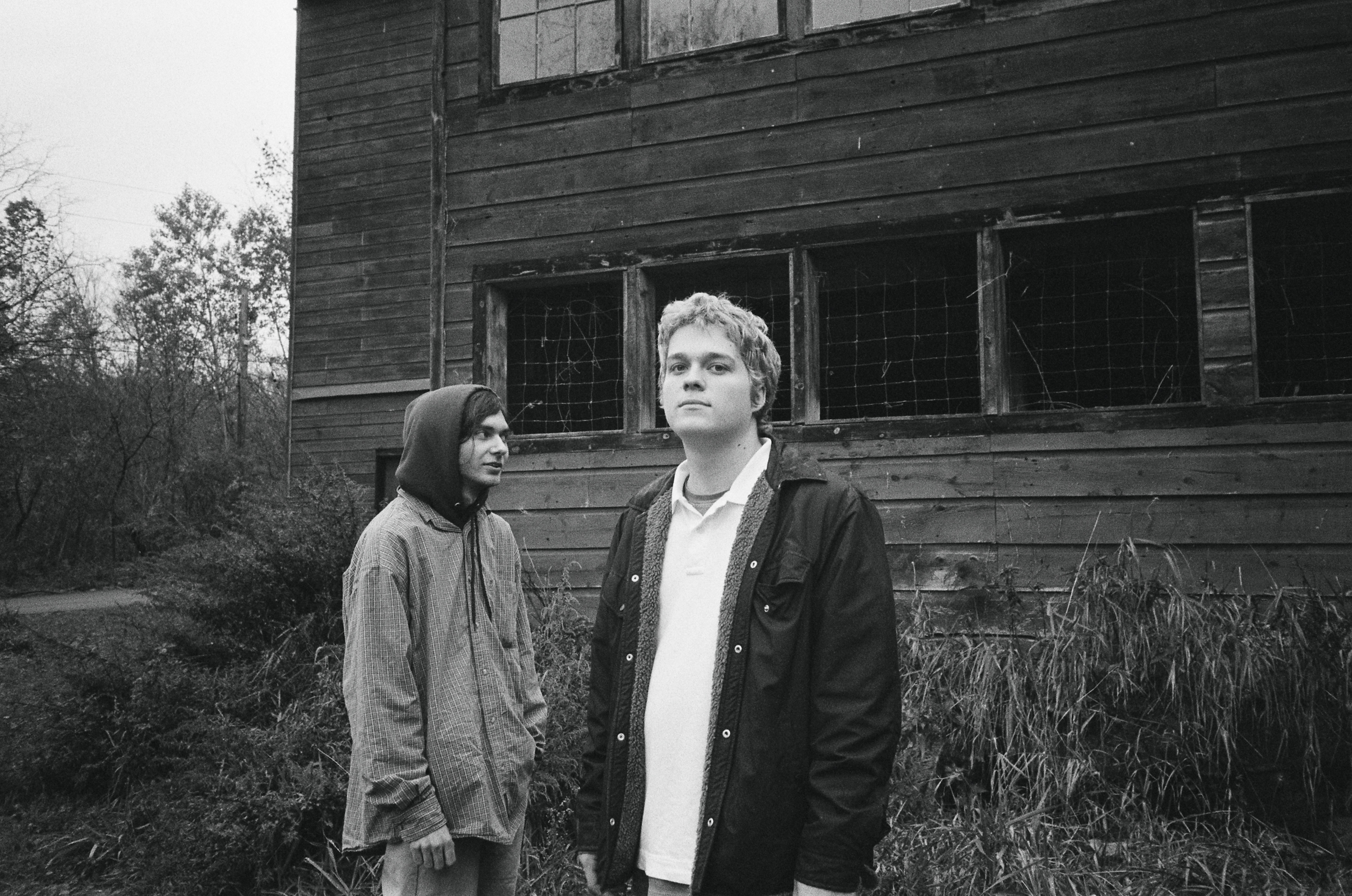 We are happy to welcome waveform* to the RFC roster.

Get to know the Connecticut-based act with an announcement feature on Brooklyn Vegan. As part of the signing, RFC will rerelease the band's third album Last Room, which you can preorder now. You can also stream a new music video for the single "Favorite Song", and stream the album here.

On Last Room, there’s a purposeful hollowness. It’s a record you can fall into, a collection of music that’s unafraid to venture into emotion, exploring the gaping distance that develops in some relationships, the constant confusion that accompanies self-discovery, and the darkness that accompanies abandonment.

Formed while still in high school, waveform* was created out of a mutual appreciation for music. Over the last few years, waveform* has continued to grow, attributing an increasing interest in fans to an era dominated by Internet discovery and streaming.