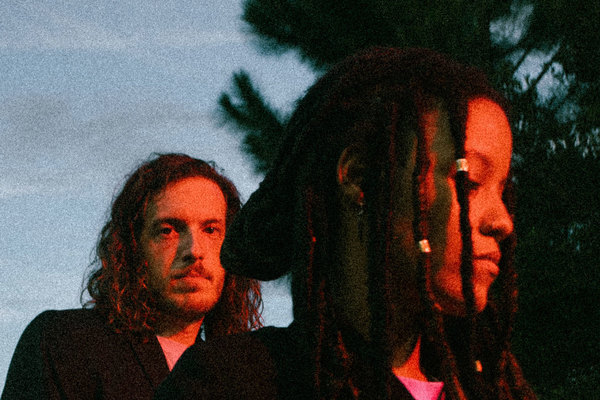 LANNDS, the Jacksonville, FL duo is comprised of Rania Woodard, a queer Black woman from Memphis, TN who grew up playing guitar in a Pentecostal church, and Brian Squillace, a North Carolina-born producer. Together they make trippy and dreamy electro-pop that pushes back against the environment it's conceived in, creating progressive art and eschewing all outside influence. The result is intoxicating and wondrous.


Inspired by Woodward’s pop sensibility and emotional approach to songwriting, Squillace’s trippy sonic palette, and their shared commitment to creating progressive art in the deep south, they created their third EP, 'lotus'. Today marks the release of 'lotus deluxe', a re-introduction to the work that served as a turning point for LANNDS. 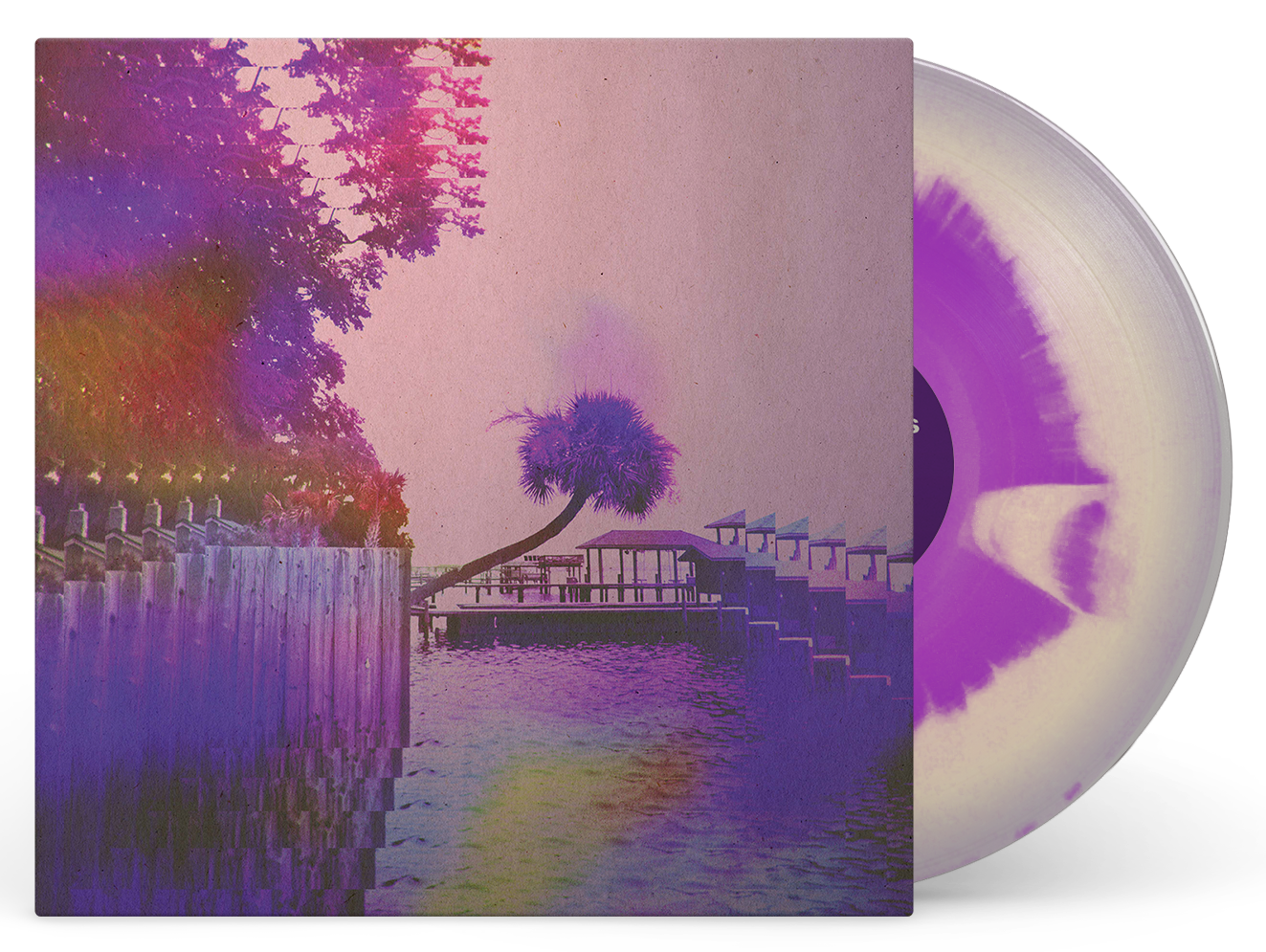 'lotus deluxe' is intended to serve as an inkling of what’s to come from the duo. “It’s the end of an old cycle of sounds, as we begin pushing into a new direction,” Woodard says. “It’s a peek into the new era of LANNDS, almost like a reinvention.”

Reaffirming Rania’s commitment to pushing boundaries and normalizing people of color in indie music, the material of LANNDS exists on its own plane, merging vocals that make you want to cry with a beat that makes you want to dance.

“‘In the Garden,’ highlights Woodard and Squillace's electronic umami, with atmospheric synths rooted by earthy samples foraged from nature (harmonies provided by birds, auxiliary percussion by tree branches). Buoyed by Woodard's reverb-drenched guitar melodies and tripped-out vocals, ‘In the Garden’ is a richly textured meditation on death and rebirth, and a perfect microdose of LANNDS' euphonious (and increasingly potent) psilocybin.”
-NPR