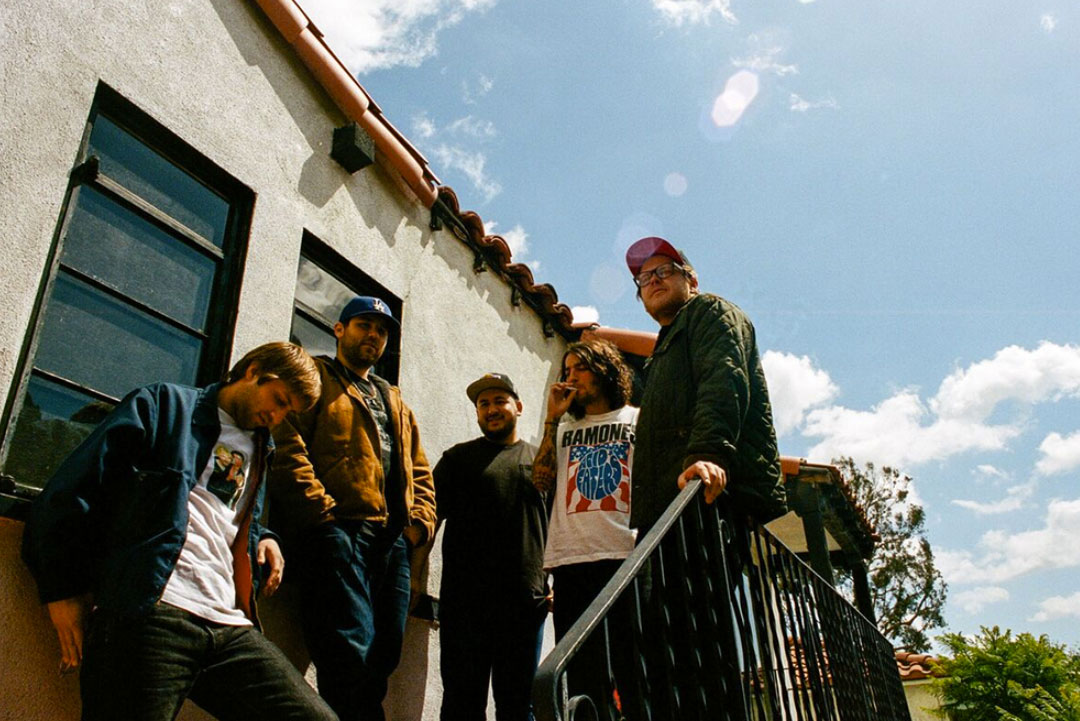 We are excited to announce the latest addition to our roster - Orange County's genre-bending hardcore band Fury. Since 2013, the band have released multiple tapes, an EP and their critically acclaimed debut full-length Paramount in 2016. Jason Heller described the LP on Pitchfork as "reimagining one of hardcore's more vital, specific sub-genres as something bigger and universal."

Fury will spend this spring on the road in North American supporting Power Trip and Sheer Mag before heading over to Europe this summer to support Turnstile (all tour dates below). Expect to hear more from the band this fall as they'll spend the remainder of the summer wrapping recording sessions on their RFC debut. 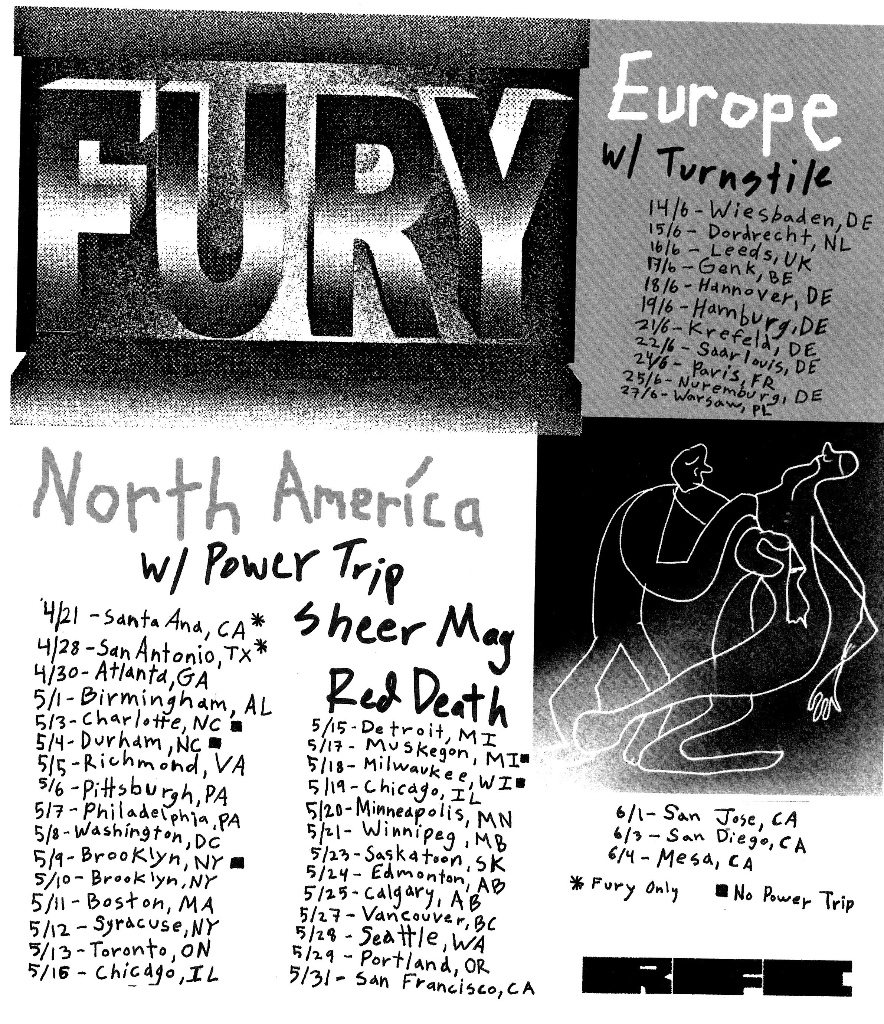