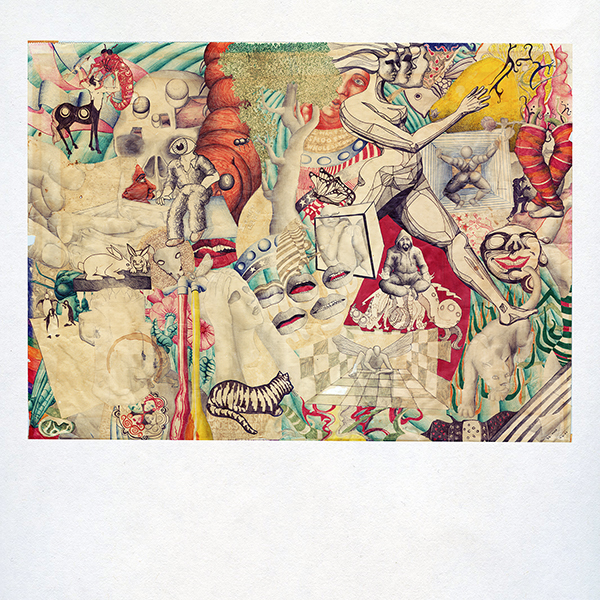 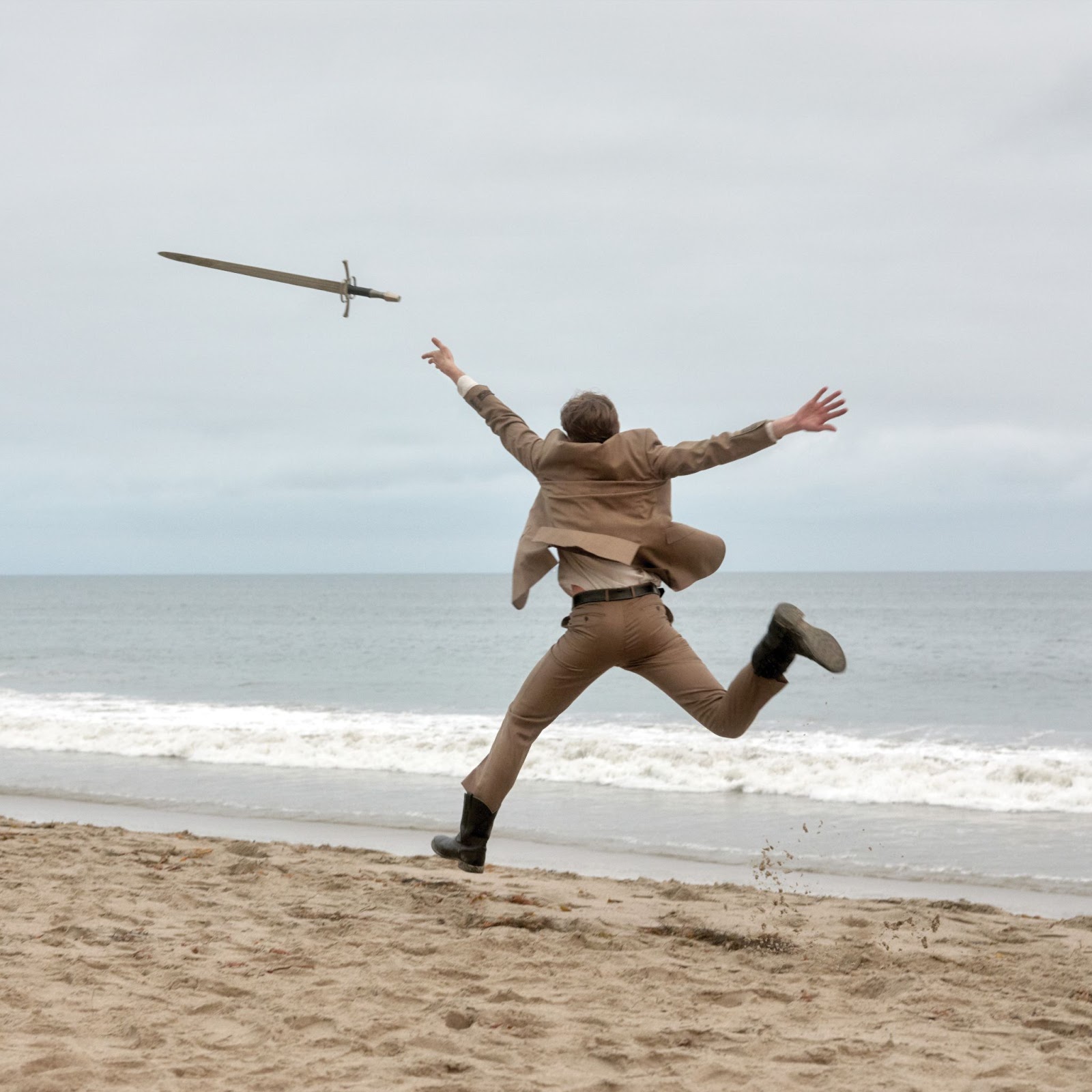 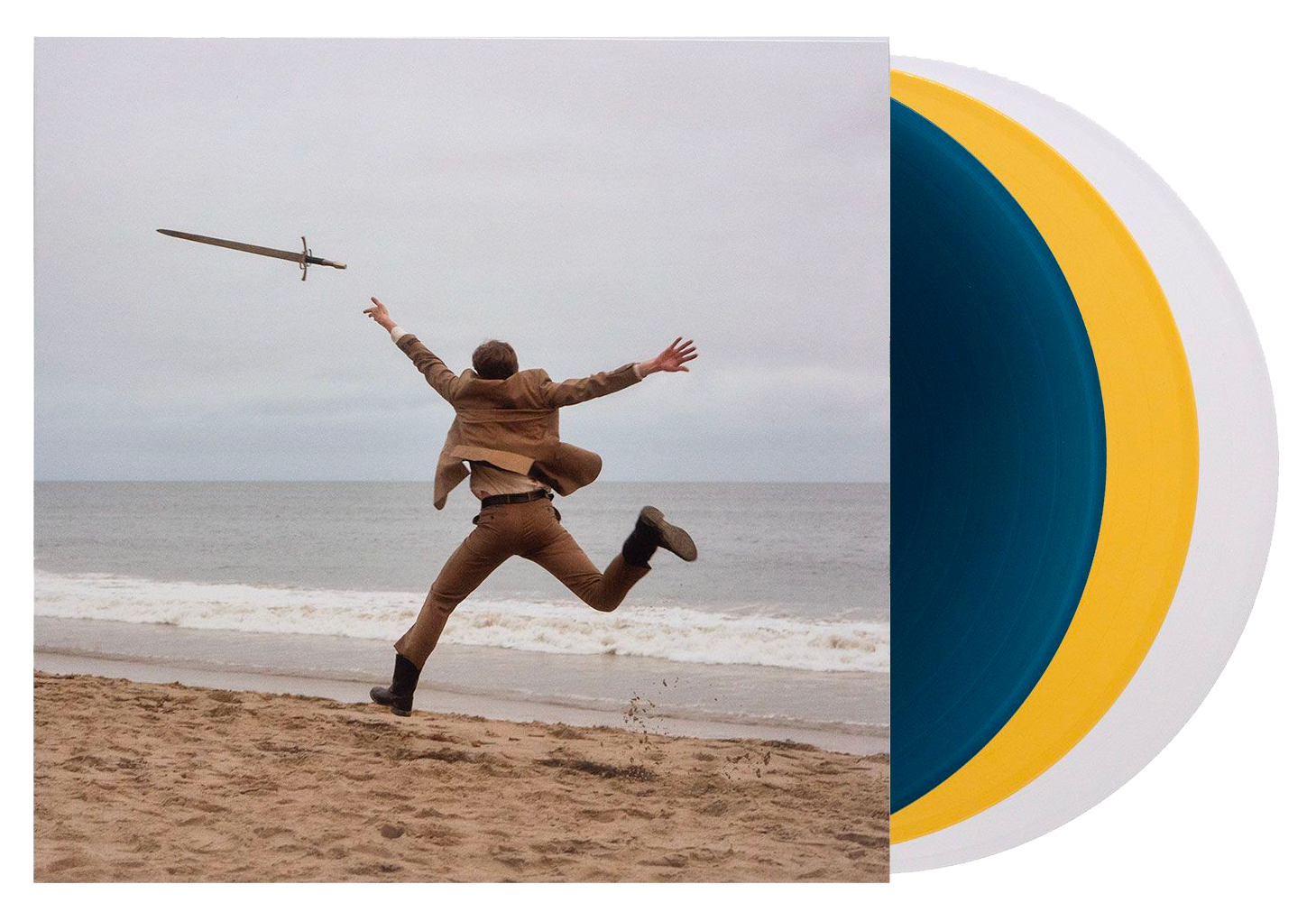 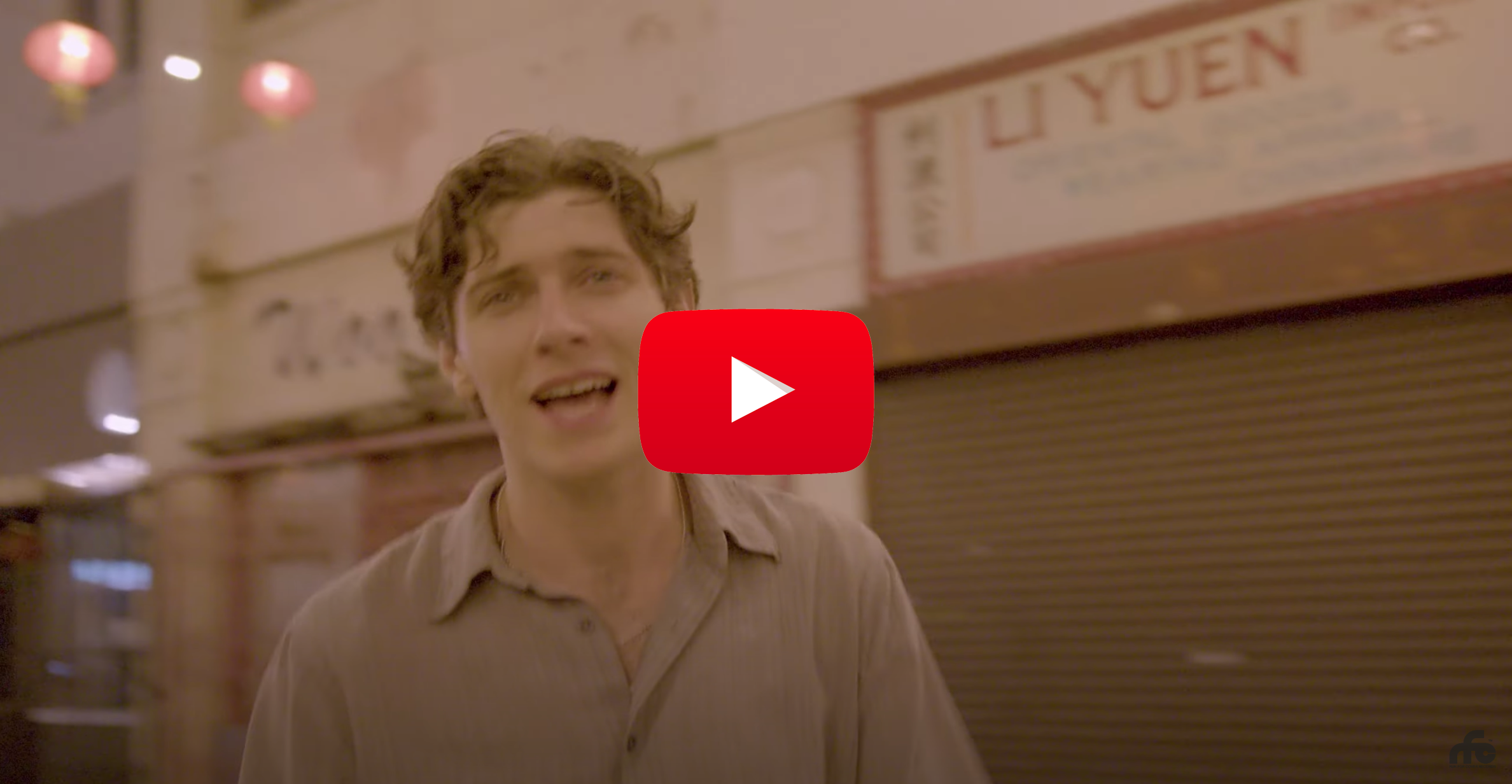 Berry cut his teeth at a young age playing in the bands Happy Diving (Topshelf Records) and Big Bite (Pop Wig), and has since regularly served as a touring member for bands like Angel Du$t and Dark Tea. His early work solidified his position as an upcoming star in the world of fuzzed-out indie rock, earning him tours and opening slots with the likes of Turnstile, Dinosaur Jr., Nothing and The Swirlies. With The Berries, however, Berry turns the Big Muffs down (although not off), creating sonic space to stretch his wings as a burgeoning pop songwriter. The psychedelic-surrealist textures of his earlier output are not gone, per say, but rather find themselves folded into more expansive, rock-oriented arrangements, becoming accouterments as opposed to the driving force of each song itself. 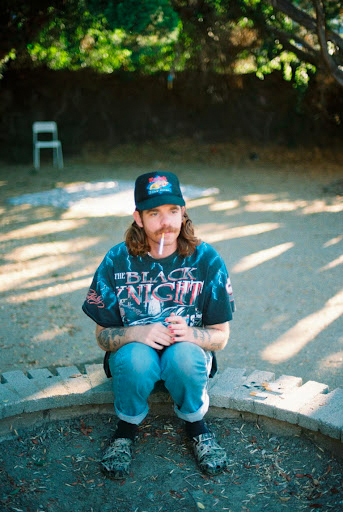 Today, Field Medic shares “i think about you all the time”, the second single from his forthcoming album grow your hair long if you're wanting to see something that you can change, out October 14 via RFC.

“‘i think about you all the time’ is a love song to alcohol & younger days. It's a sort of sequel to my song "i will not mourn who i was that has gone away". I was struggling in my sobriety with some difficult life situations & wished I had the option of pressing the off switch that binge drinking has afforded me in the past. I had just written a song called "I hate being sober", which was a pretty negative way to frame the subject, so I set out to make a song that spoke of my longing in a way that sounded light & sweet. I wanted it to sound like a love song so it could speak to anyone who's missing anything, be it a person or in my case; a substance.

Praise for Field Medic’s previous video, “i had a dream that you died”:

“darkly charming humor that can make even the toughest of truths easier to swallow.” - Paste