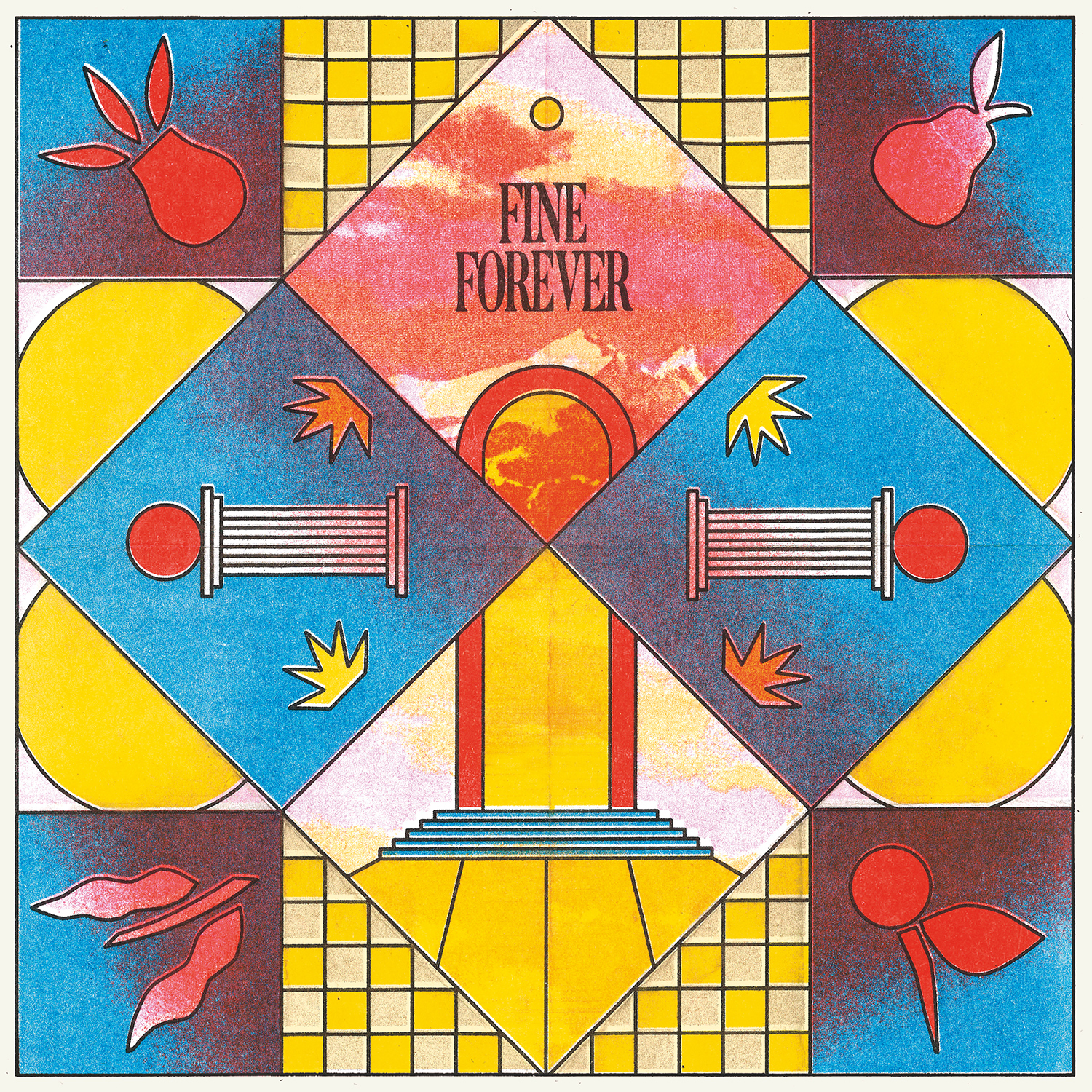 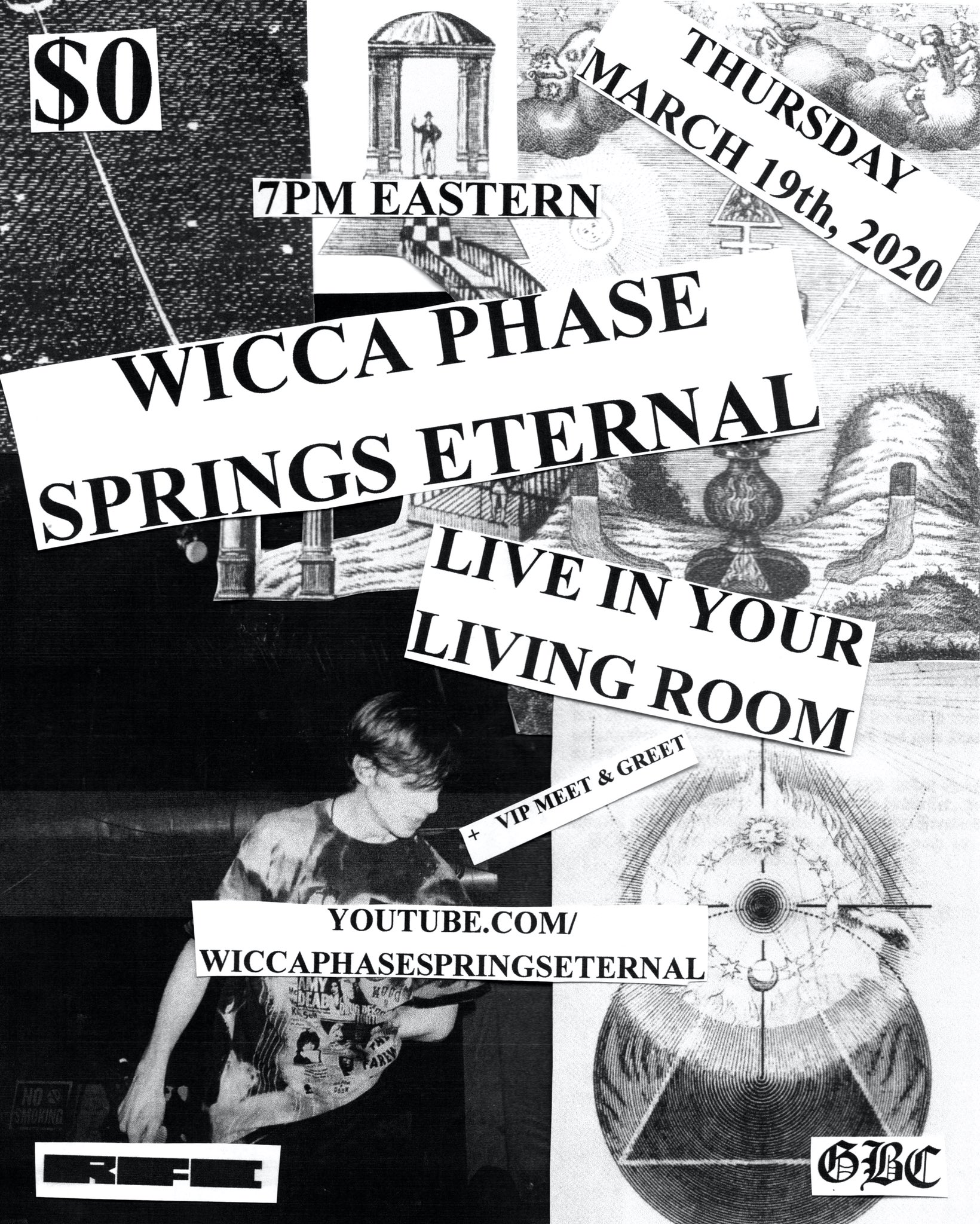 Tonight at 7pm on the official Wicca Phase Springs Eternal Youtube, Adam will be streaming his live set from NYC this past December, and chatting with fans. 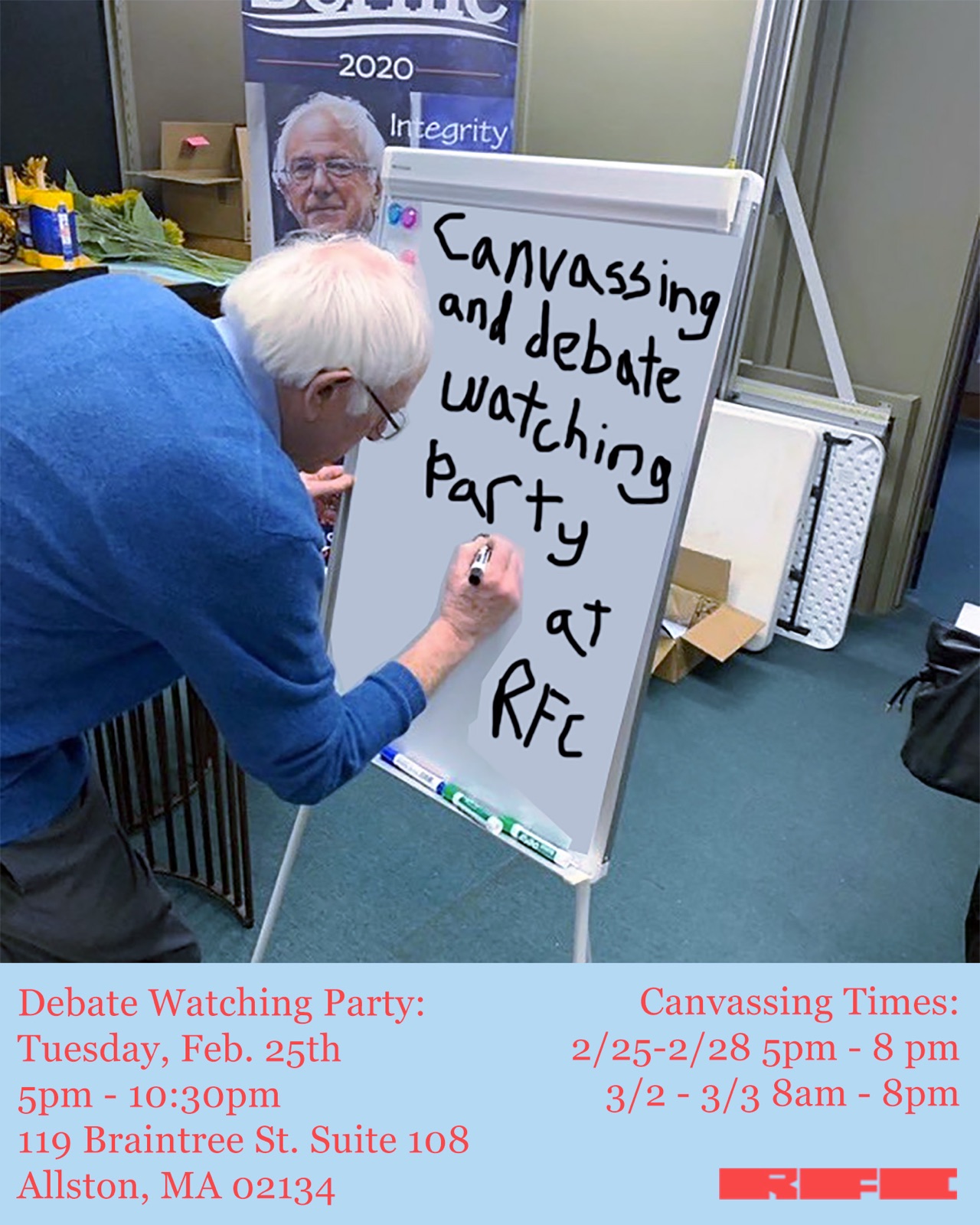 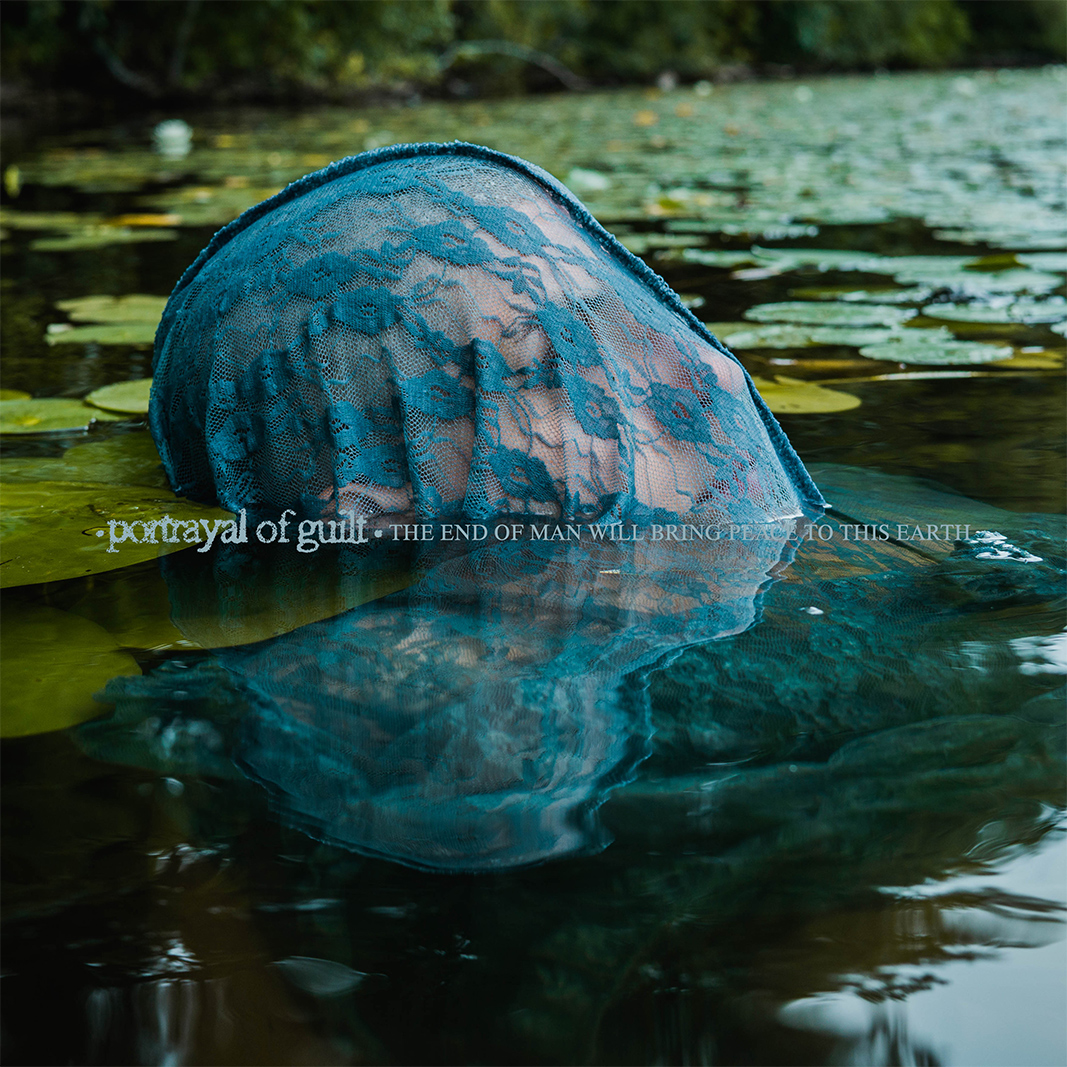 You can also catch Portrayal of Guilt on tour this March, including dates with Slow Fire Pistol, as well as Chat Pile, Horsewhip, and PeZ. Dates below, and tickets are on sale now.