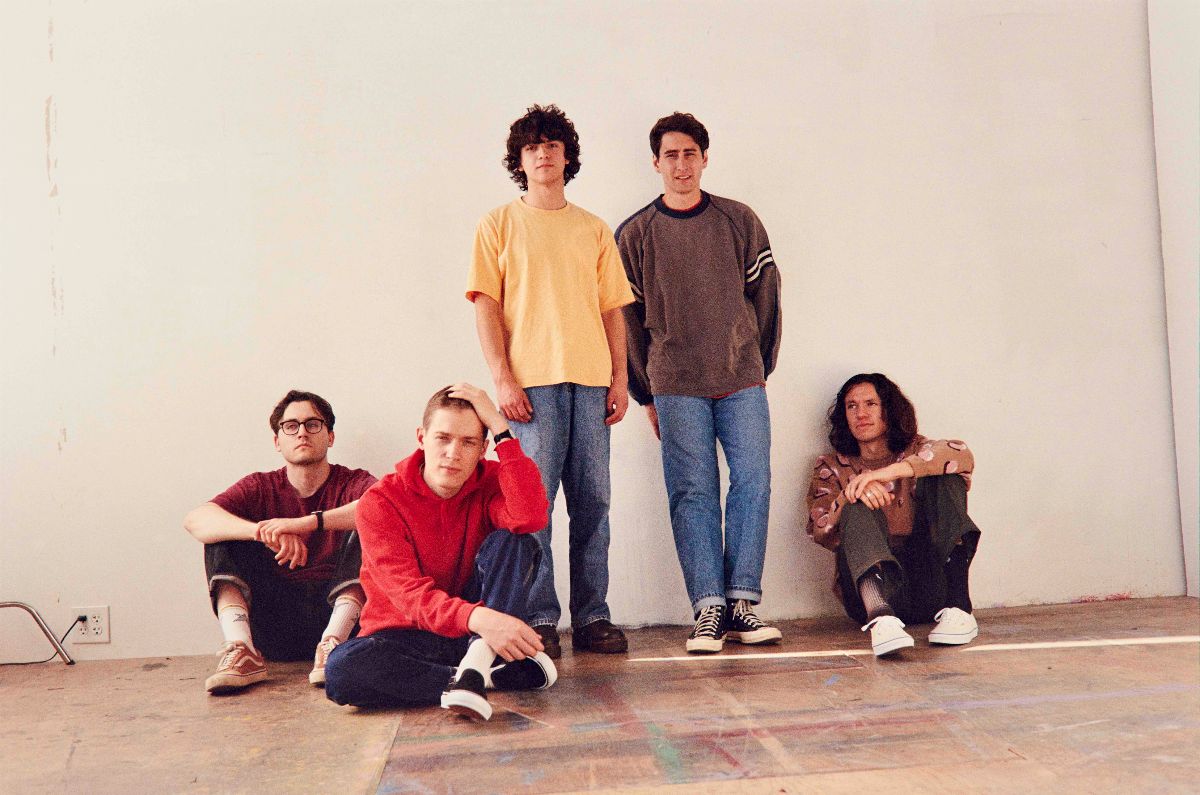 Anxious, have released their debut full-length, Little Green House, out today from Run For Cover Records. The Connecticut-based up-and-comers have been quickly gaining momentum with their seamless combination of hardcore grit, classic emo dynamism, and '90s alternative hooks, and on Little Green House they've have taken a massive leap forward with that sound.

Anxious' ability to seamlessly blend raw, emotional punk, with soaring melodies and anthemic choruses has been drawing praise from the likes of Stereogum, The FADER, Revolver Magazine, BrooklynVegan, Uproxx, Paste, and more. Today you can read in-depth track-by-track commentary about Little Green House via FLOOD Magazine.

"...remarkably accomplished and versatile for such a young band. The songwriting is tight and dynamic, the production clean yet visceral." - Stereogum (Album of The Week)
"...some of the most gorgeous, immediate emo in recent memory..." - BrooklynVegan
"Anxious has an easy confidence in their melodic, even poppy sound, while also not being afraid to lean into the influences of the hardcore scene that birthed them..." - The Alternative 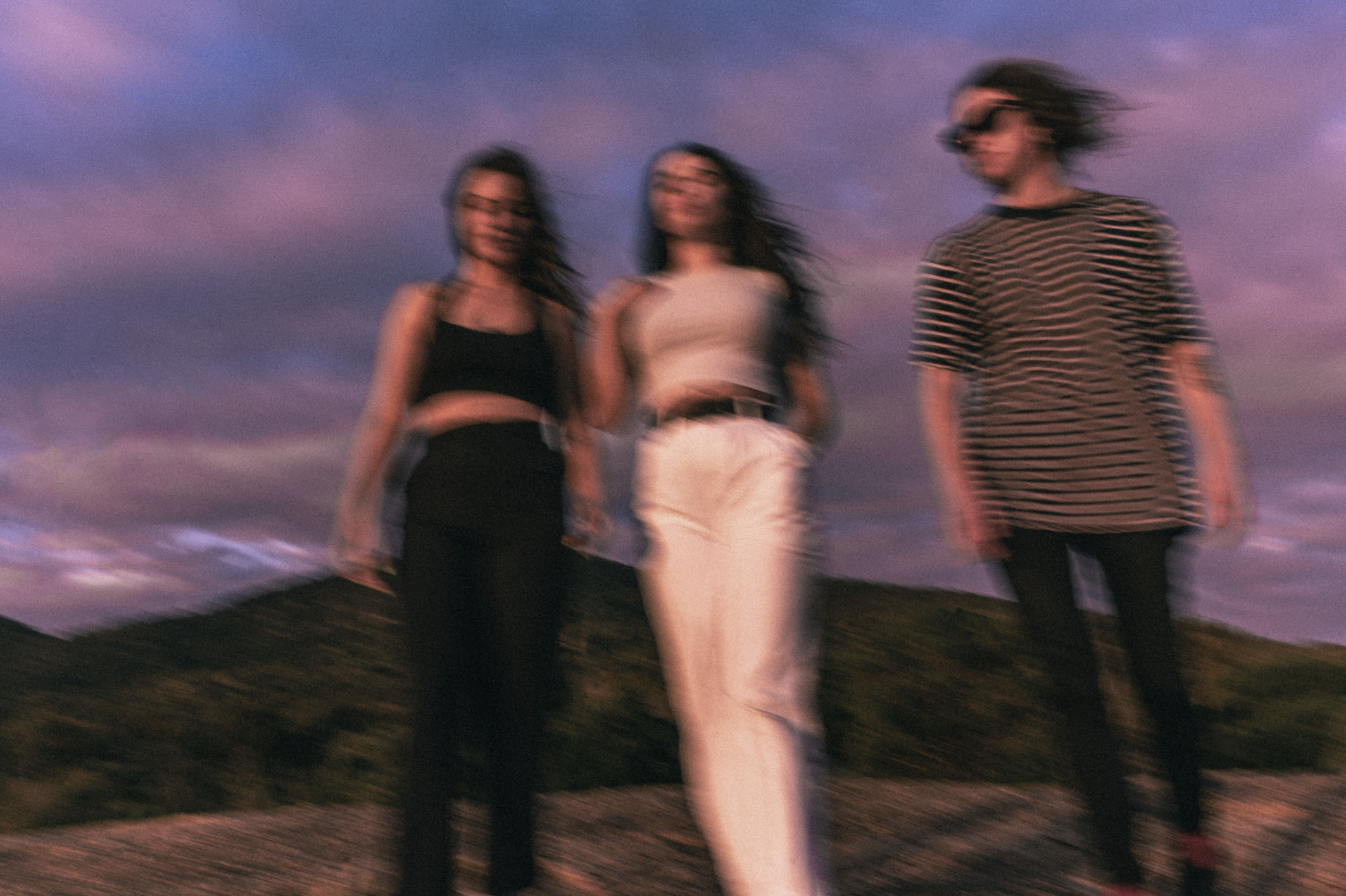 Melbourne trio Camp Cope announce their highly anticipated forthcoming album Running with the Hurricane out Friday March 25th. The follow-up to their ARIA nominated, critically acclaimed LP, How To Socialise & Make Friends (2018), Running with the Hurricane uncovers the aftermath of walking through the fire and emerging together, stronger, calmer and happier than ever before.

Stream "Running with the Hurricane"

For this album the band spent longer in the studio, taking the time to fine tune every aspect of the album and layer in piano, backing vocals and additional guitar. Working with engineer Anna Laverty at Sing Sing Recording Studios, who produced the album alongside Maq, the trio were able to create something with the overall plan of, as bassist Kelly-Dawn Hellmrich notes, “just doing something that makes us happy and might make other people feel good too.” They brought in friends Courtney Barnett and Shauna Boyle of Cable Ties to provide added instrumentation on ‘Caroline’/’Sing Your Heart Out’ and ‘One Wink At A Time’ respectively. The resulting sound is still recognizably Camp Cope, just a little softer, a bit more relaxed and much more refined.

Running with the Hurricane pre-orders are available now. 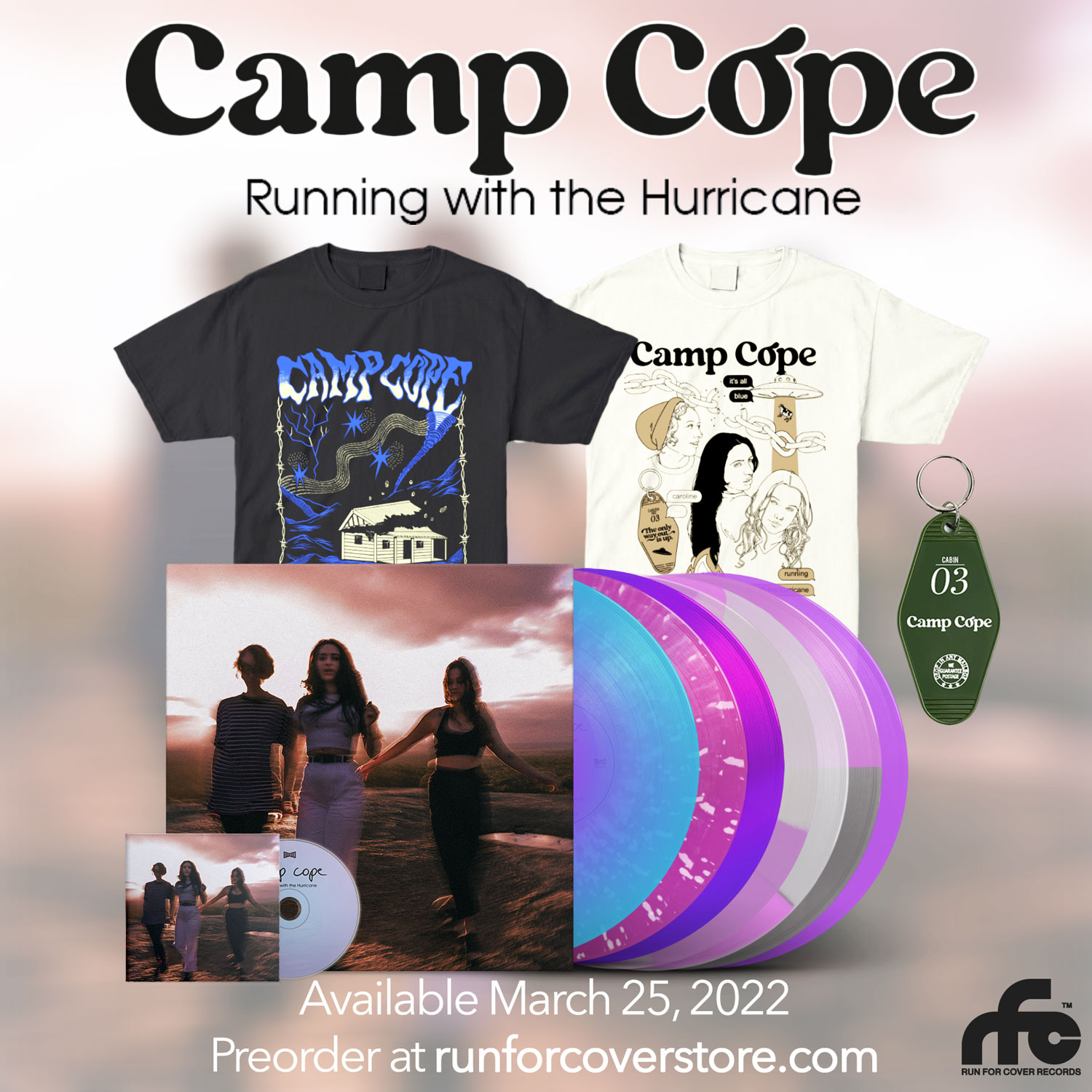 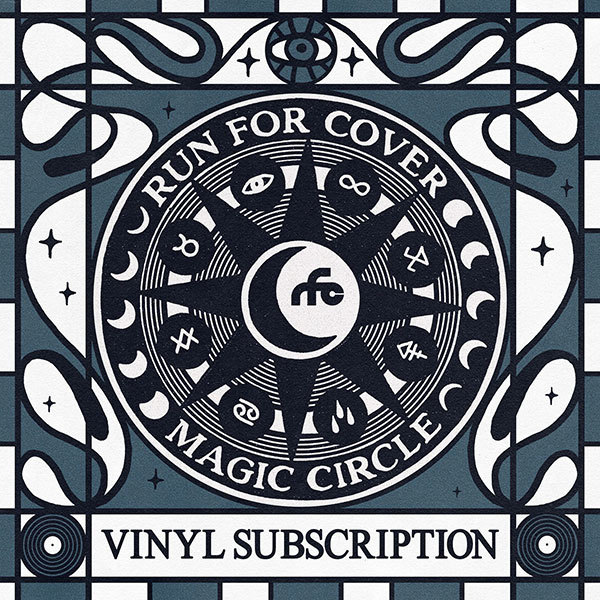 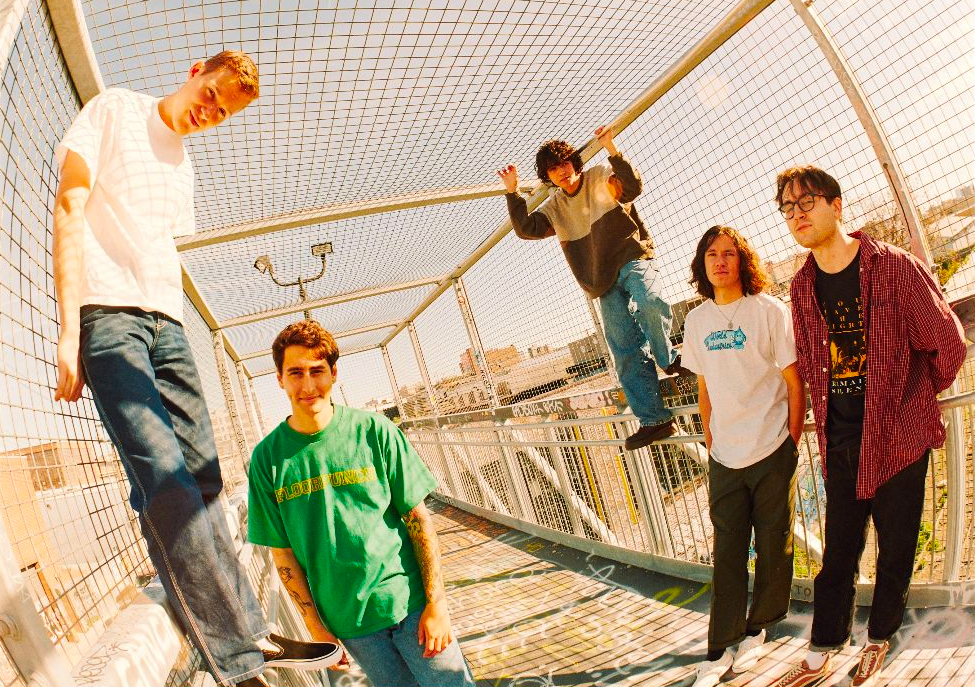