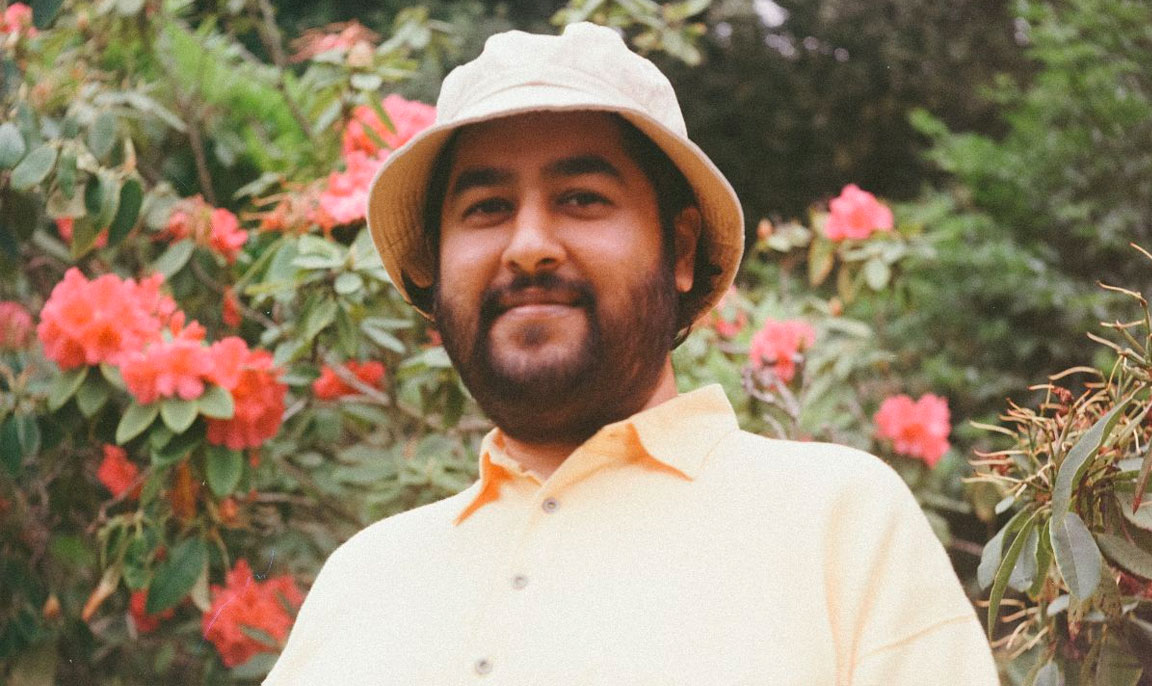 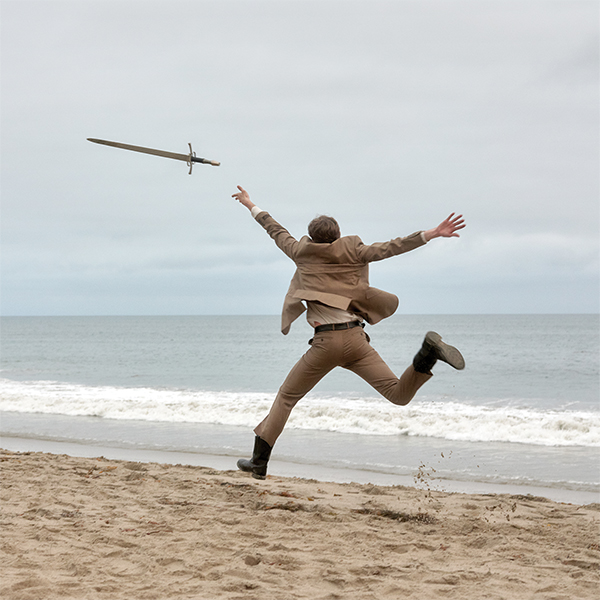 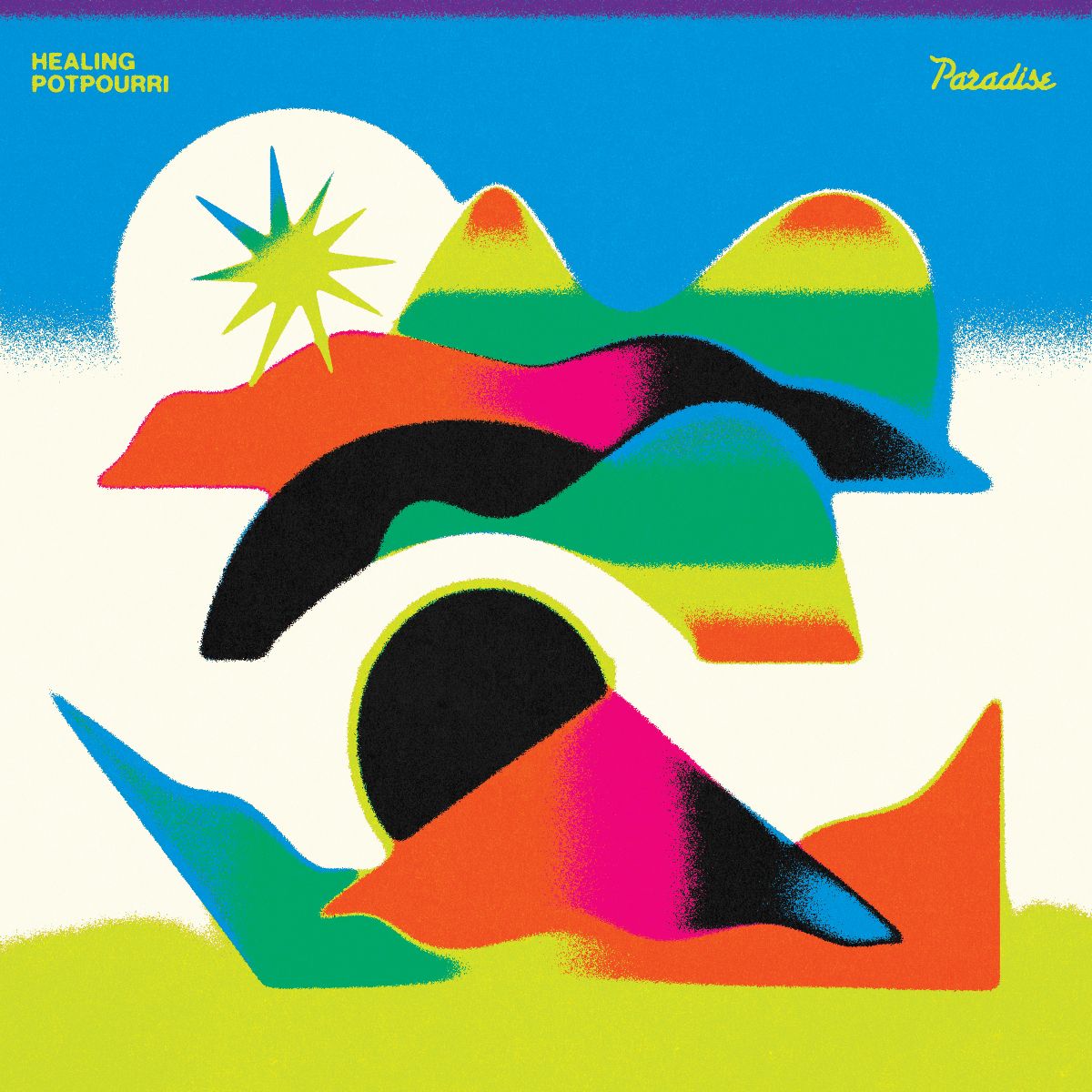 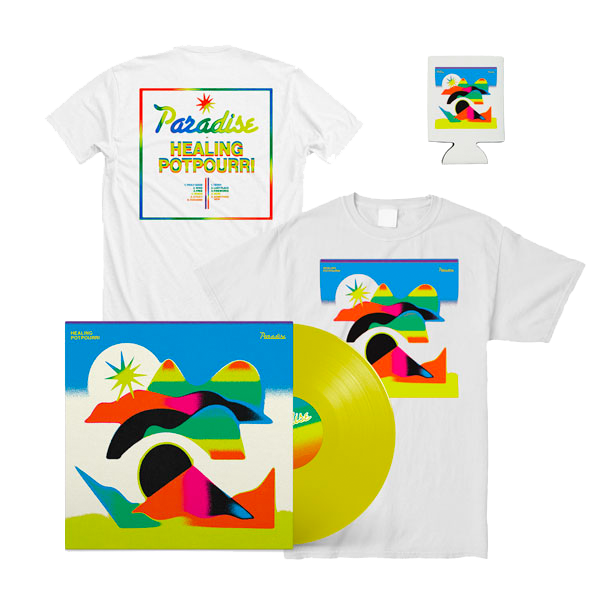 Today we’re sharing two new songs from Turnover, returning with their first music in almost three years. Join the band on a dizzying journey in the music video for lead single “Wait Too Long” and the psychedelic b-side “Mountains Made of Clouds" 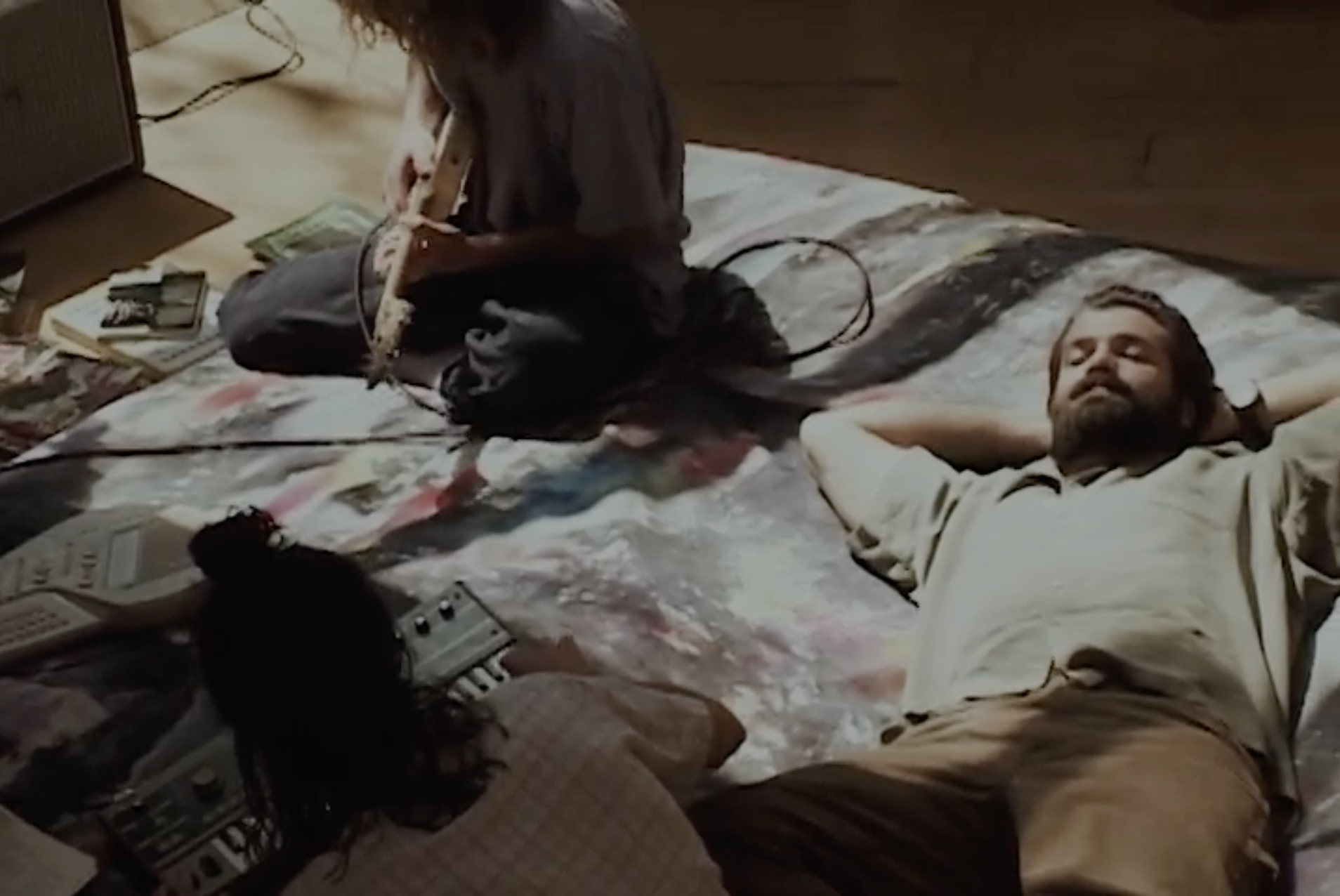 The passing of time is on vocalist Austin Getz’ mind in Turnover’s latest single “Wait Too Long.” Groovy drum & bass, jangly guitar and unforgettable synth soaring over the choruses are a dizzying combination of new sonic elements and the band’s disposal to further evolve the sounds and moods explored on Turnover’s last two albums, Altogether and Good Nature. And while the festival-ready, psychedelic sway of the song makes it feel both calm and cool, the song’s true intention is about the difficulty of maintaining close relationships, both in friendship and love. 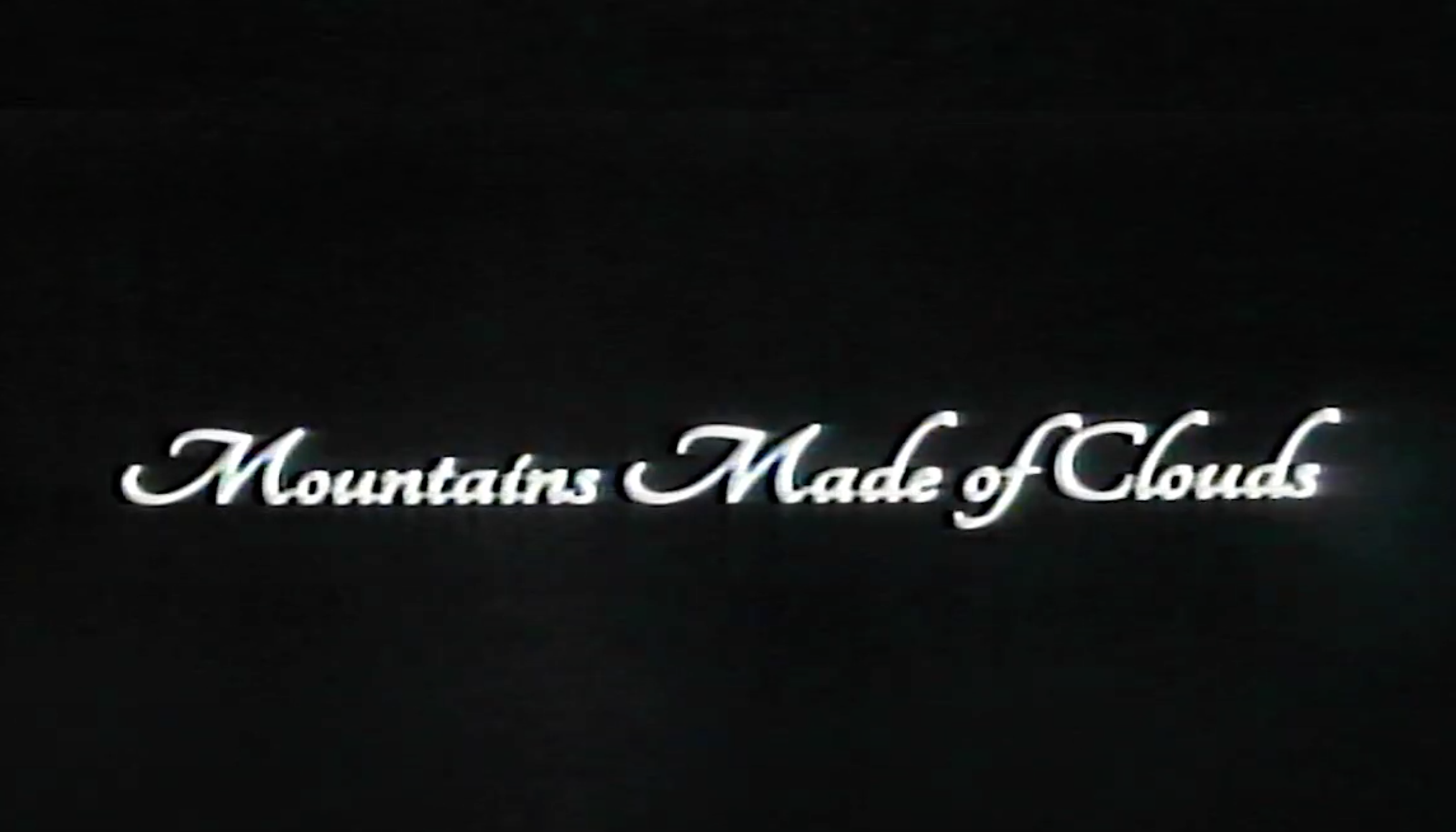 Watch "Mountains Made of Clouds" visualizer

The swirling psychedelia of "Mountains Made of Clouds" makes the song feel like a brief but enchanting hallucination. Chirping birds, oscillating synthesizers and leisurely guitar leads create an all-encompassing atmosphere that add to the song’s ethereality. At its heart, "Mountains Made of Clouds" is a song about painful goodbyes, masked in escapist imagery about transcending sadness by somehow floating above it, as vocalist/guitarist Austin Getz mournfully recalls “Watching stars all disappear / from above you even nights the sky is clear / the warmth of tears behind your eyes / from the long and sad goodbye”

Turnover’s hitting the road starting on June 11th for a West Coast run that includes dates with Healing Potpourri and Temple of Angels. They’ll have a limited edition 7” with both of these songs on it, only available from the band for now. Check out the dates below and be sure to snag a copy of this one-time pressing. 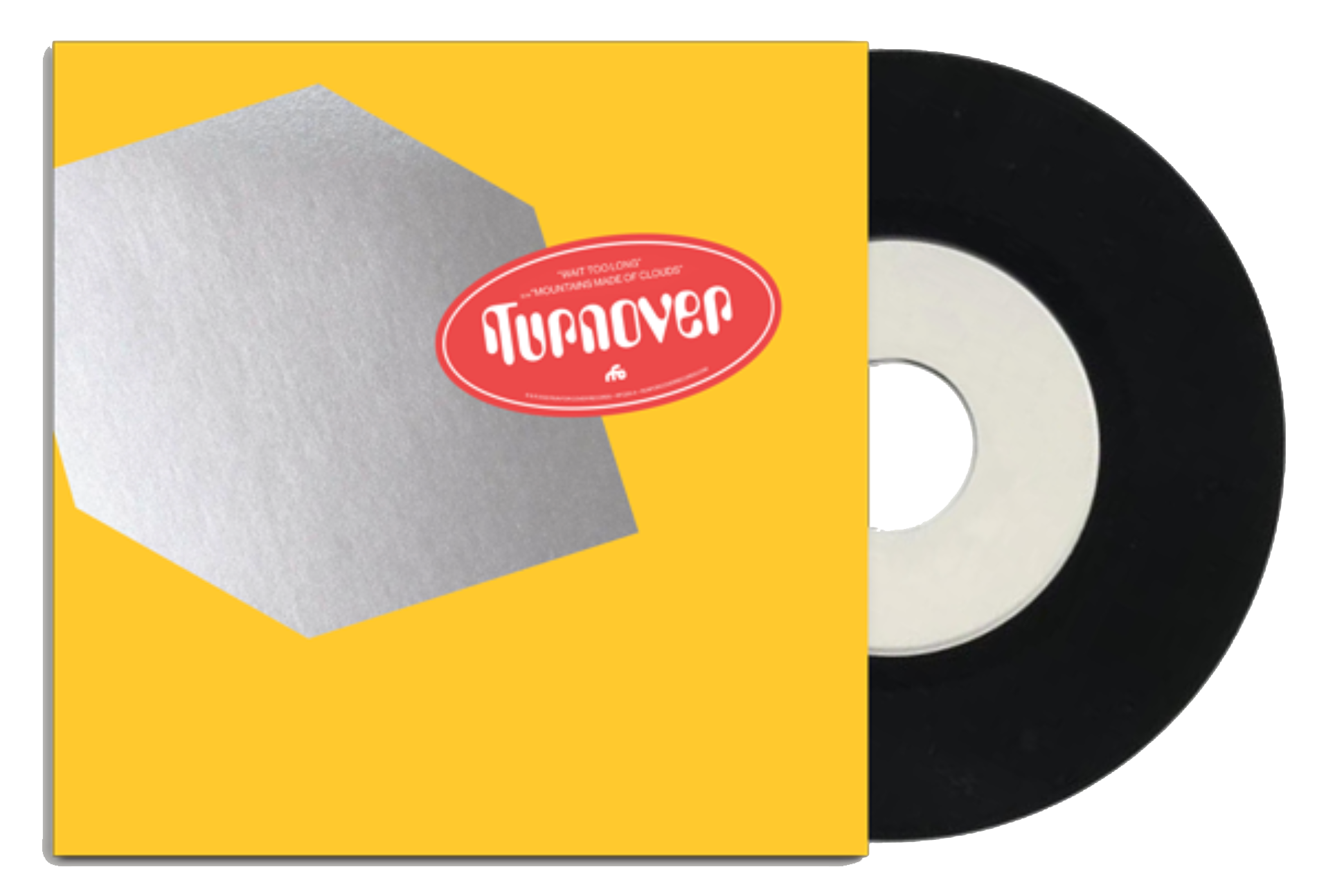