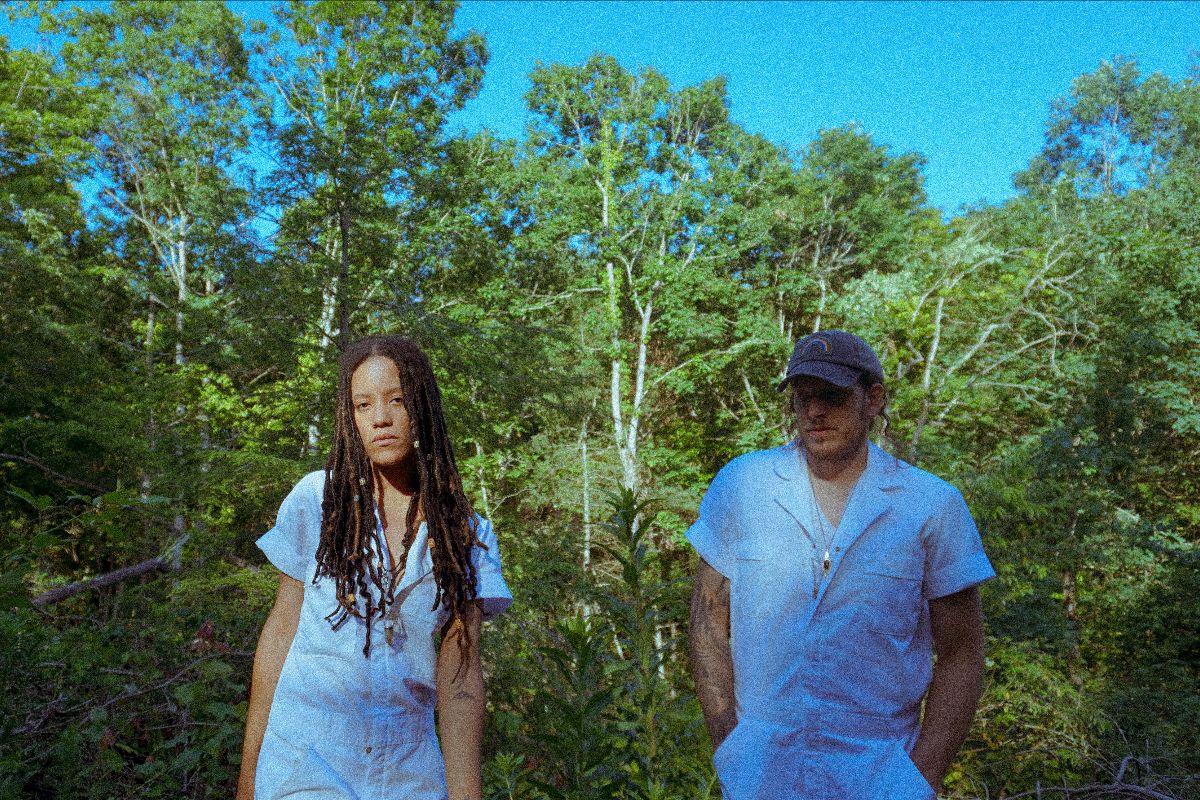 LANNDS, the newly Los Angeles-based duo of vocalist-guitarist Rania Woodard and multi-instrumentalist Brian Squillace, have announced their debut full-length, Music For The Future, due out March 3rd via Run For Cover Records. The album is a shimmering psych-pop excursion into the vibrant world of LANNDS.

To mark the announcement, LANNDS have teamed with The FADER to premiere the video for their new single "Blueprint." The new song follows the band's recent singles "Overseas/BACK 2 U" and "K TOWN," which also appear on Music For The Future and drew attention from the likes of MTV News, The FADER, Paste Magazine, BrooklynVegan, and more. The song offers the ideal entry point into LANNDS' warbling synths, powerful rhythms, and of course, the entrancing voice of Woodard. It's a gauzy welcome that captures LANNDS' ability to make music that feels both otherworldly and also deeply human.

The FADER praised the new track saying LANNDS, "...cut their delicate psych pop with a steely triumphalism... Built around multi-instrumentalist Squillace's groaning synths and subtle use of electronic motifs, the track is illuminated by Woodar's sighed vocals." 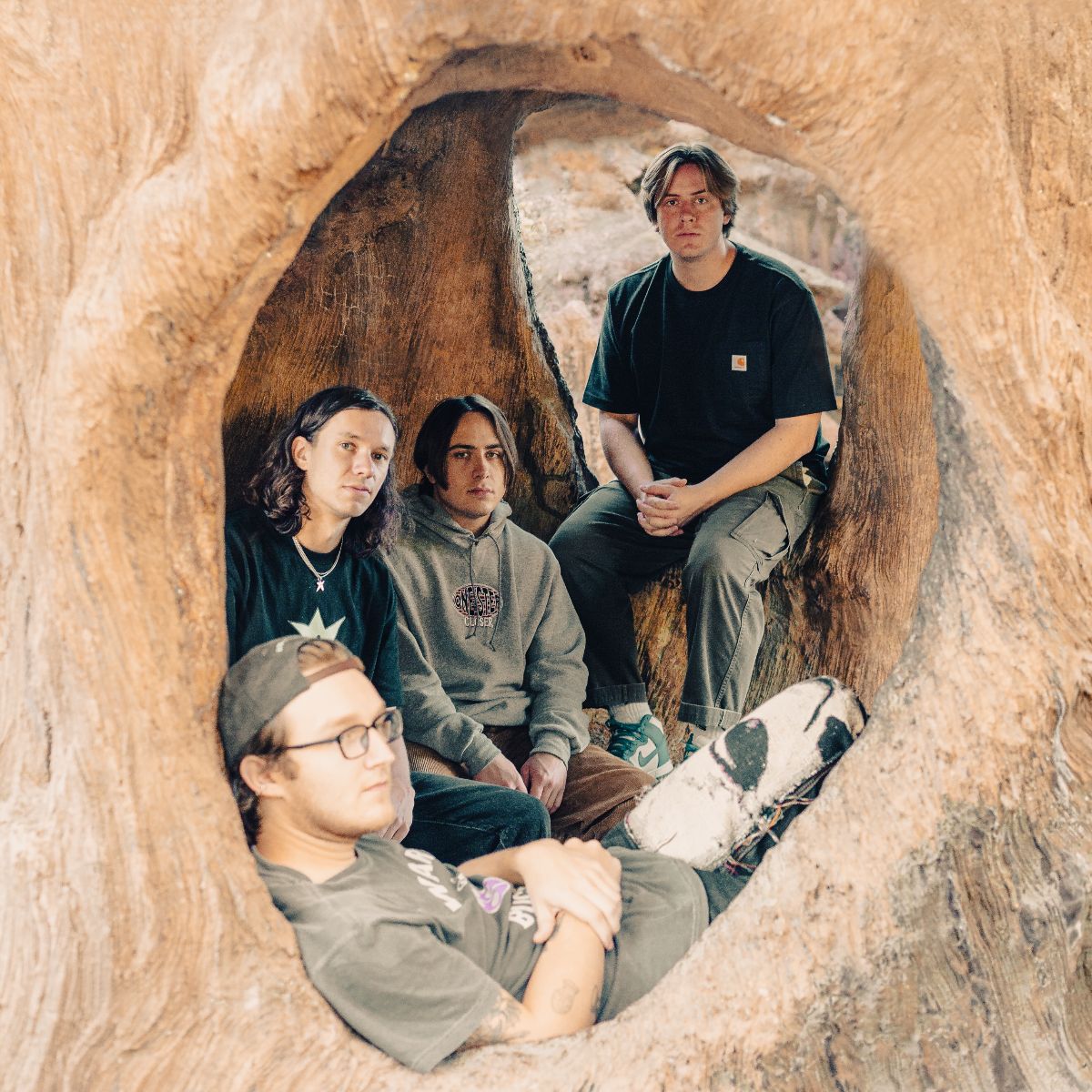 One Step Closer released their debut full-length, This Place You Know, last year on Run For Cover Records, and since then they've grown into one of the most exciting new bands in modern hardcore. The album drew attention from the likes of Stereogum, Revolver Magazine, The FADER, BrookylnVegan, NPR, SPIN, Bandcamp Daily, FLOOD Magazine and more, and it kicked off a nearly endless run of shows. But One Step Closer are showing no signs of slowing down, and today the Wilkes-Barre, PA upstarts have surprised released a new three-song EP, Songs For The Willow.

Out today via RFC, Songs For The Willow finds One Step Closer leaning into the most melodic elements of their sound without sacrificing an ounce of energy. The EP's three songs are packed with hardcore grit but propel the band into more anthemic territory than ever. To celebrate the release, One Step Closer have also shared their new music video for EP standout "Turn To Me."

Songs For The Willow is the start of a compelling new chapter for One Step Closer. The band reunited with Eric Chesek (who recorded This Place You Know) along with Jon Markson (whose recent work includes albums by Drug Church, Koyo, and Soul Blind), to step outside of their comfort zone and push the boundaries of their sound. The result is three powerhouse tracks that make the most of One Step Closer's sense of scope and passion. The group will also be keeping their busy schedule, with worldwide touring throughout the Winter and Spring. One Step Closer will be performing in North America, Australia, Southeast Asia, Japan, and more, including shows with Silverstein, Soul Blind, and Life's Question. See full itinerary below. 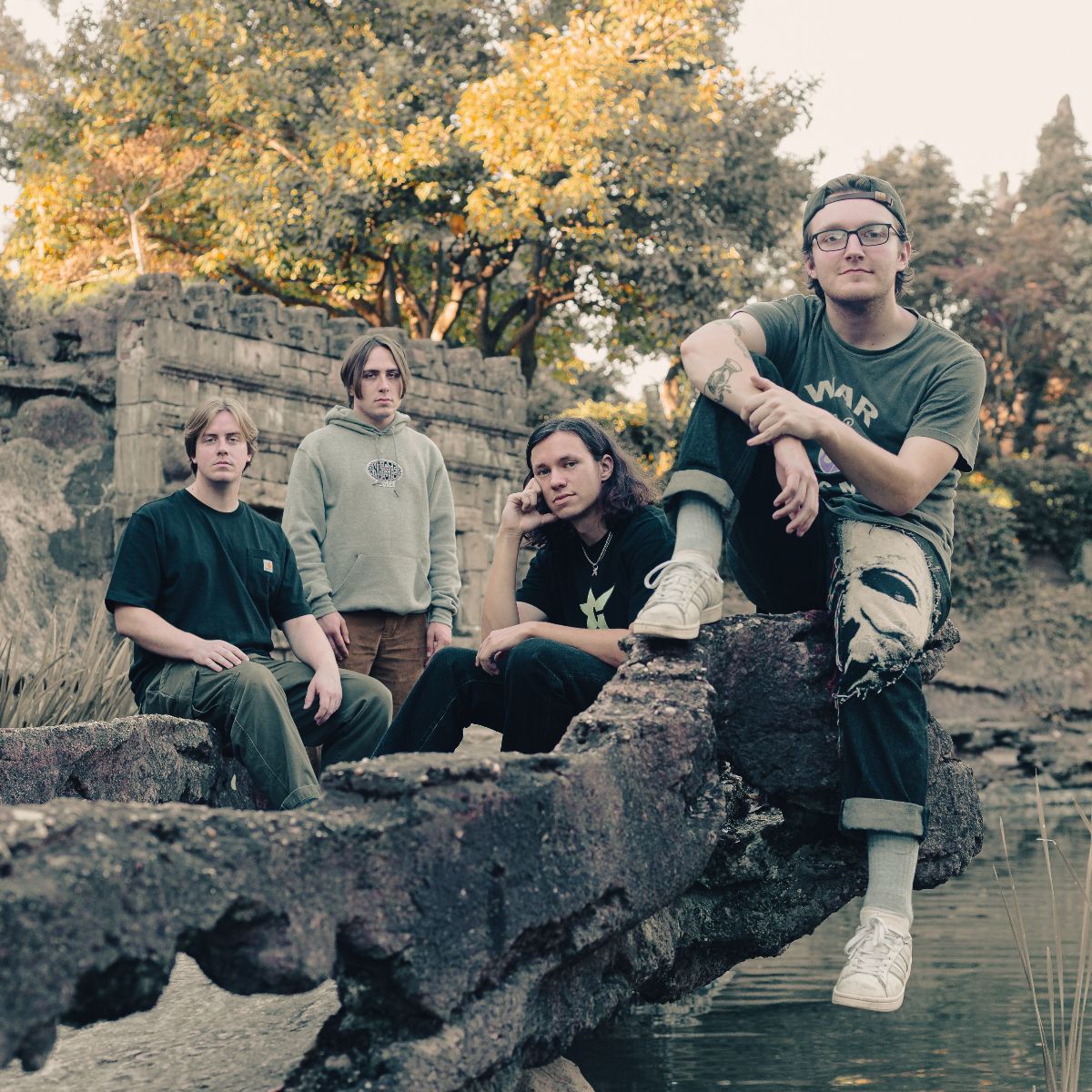 One Step Closer released their debut full-length, This Place You Know, last year on Run For Cover Records, and since then they've grown into one of the most exciting new bands in modern hardcore. The album drew attention from the likes of Stereogum, Revolver Magazine, The FADER, BrookylnVegan, NPR, SPIN, Bandcamp Daily, FLOOD Magazine and more, and it kicked off a nearly endless run of shows. One Step Closer are showing no signs of slowing down, and today the Wilkes-Barre upstarts have shared a new song "Dark Blue" ahead of another year of heavy touring.

"Dark Blue" finds One Step Closer leaning into the most melodic elements of their sound without sacrificing an ounce of energy. The song's launches into a towering chorus that pushes the band into even more anthemic territory and offers hints at new potential directions in their music. 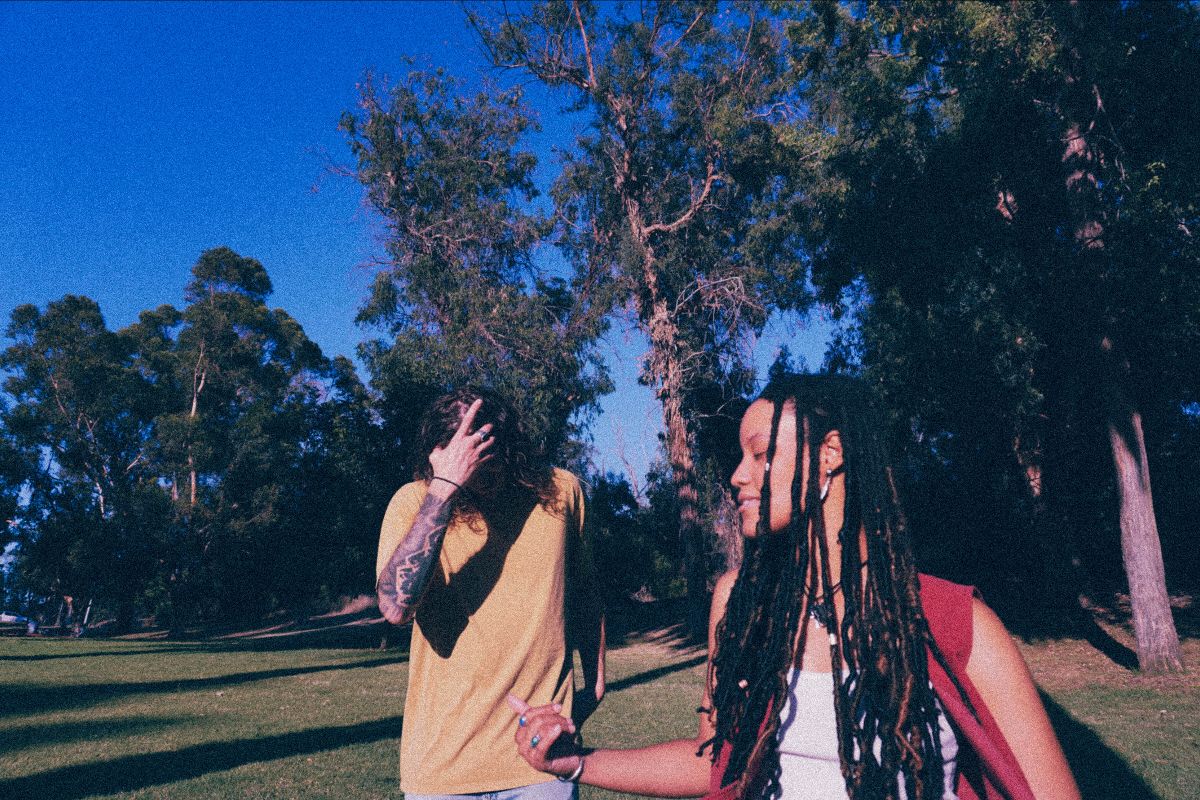 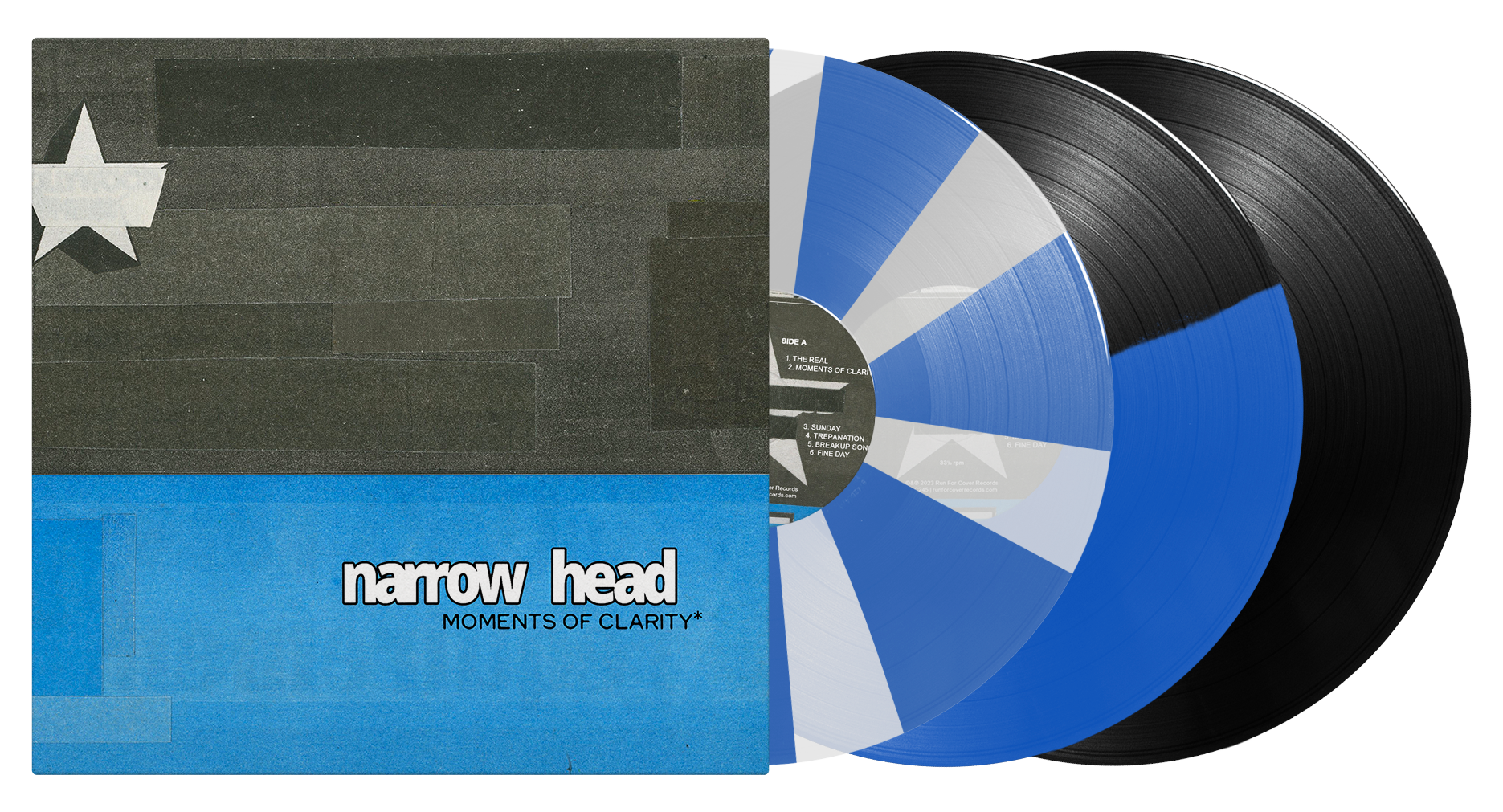 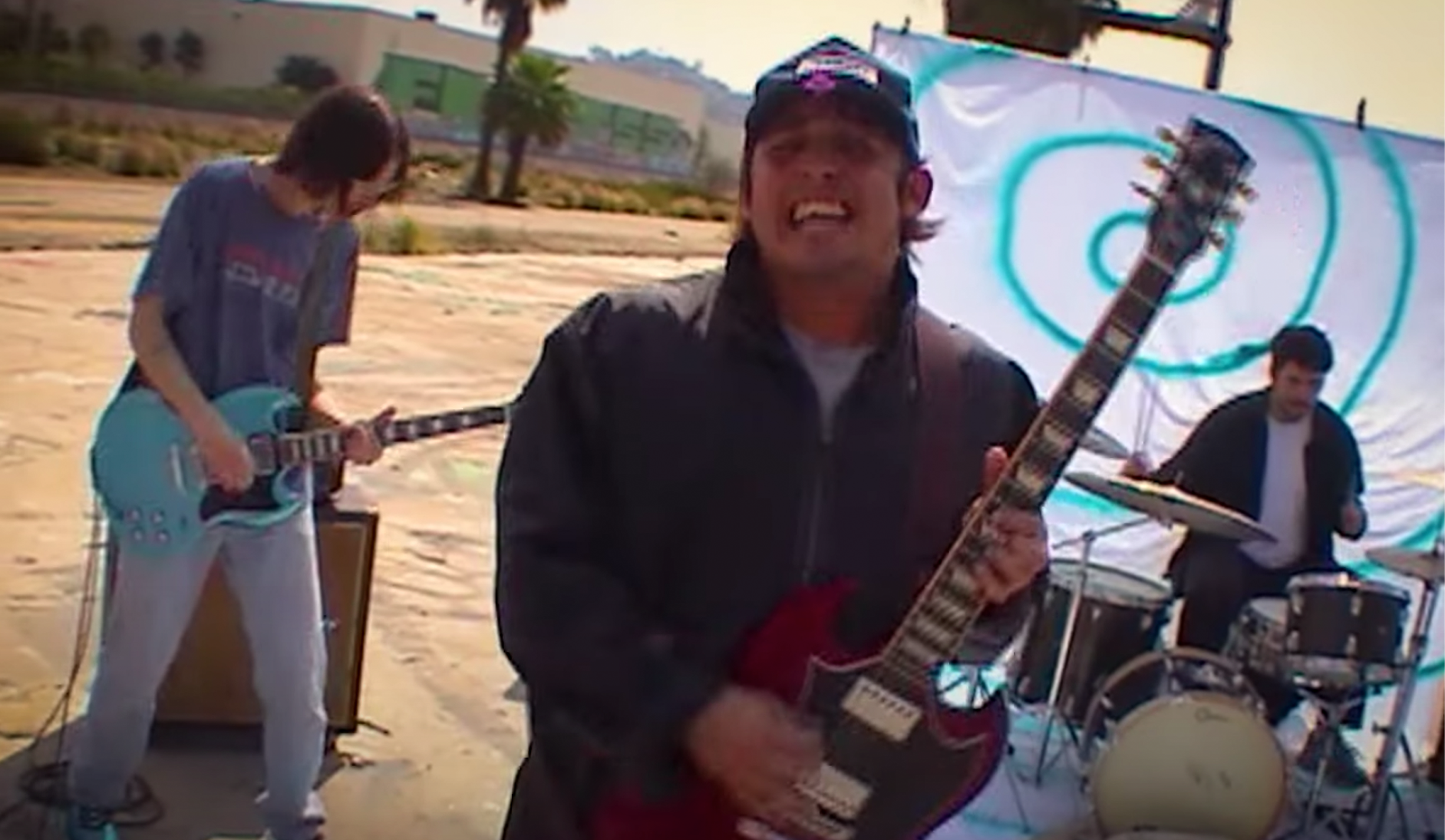 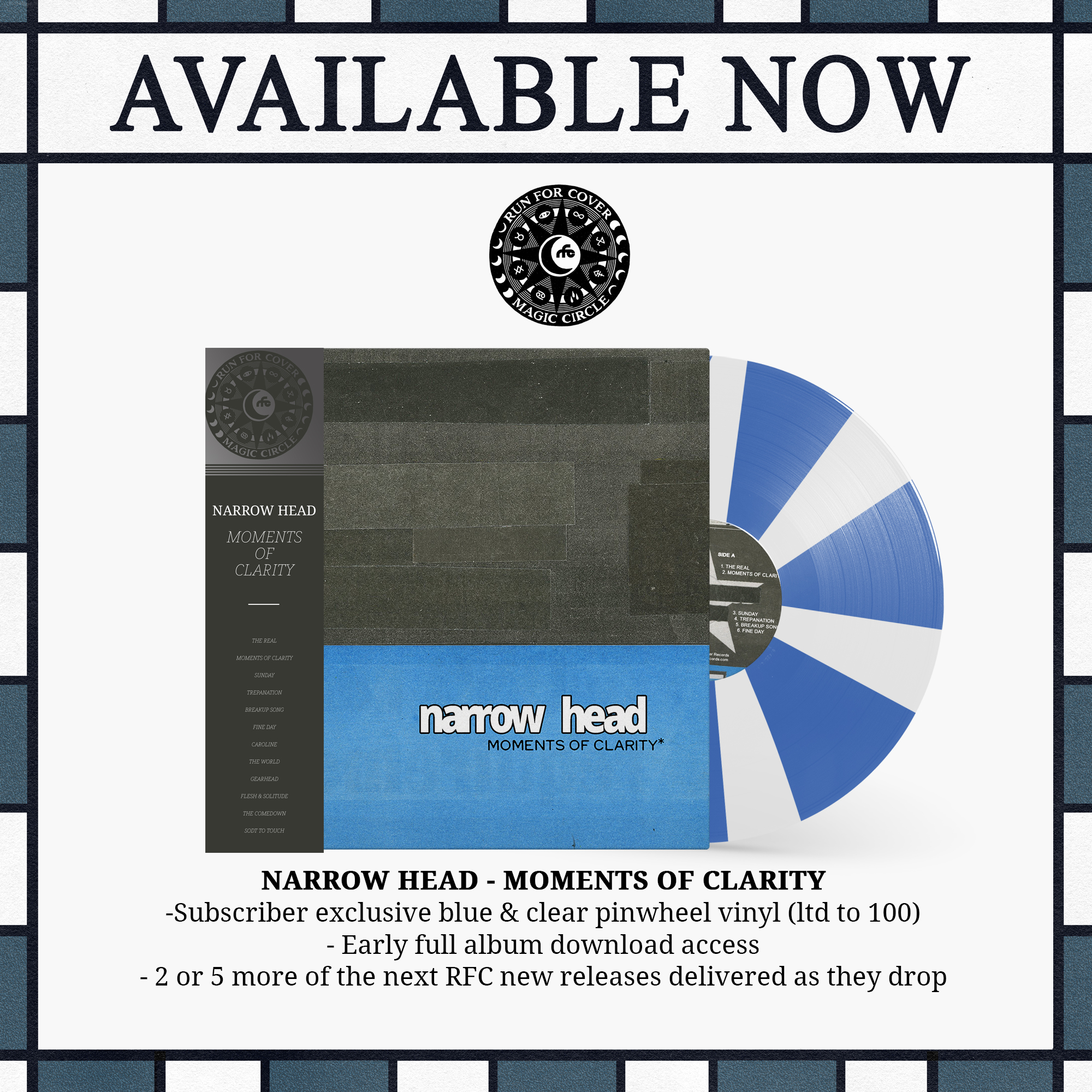