Field Medic has released "chamomile", a reimagined and slowed down version of "-h-o-u-s-e-k-e-y-s-' from his most recent release Floral Prince. Paste Magazine called it one of the best folk releases of 2020, stating it's "Field Medic’s best yet, wrapping his heart-on-sleeve catharsis in folk to soothe the soul." 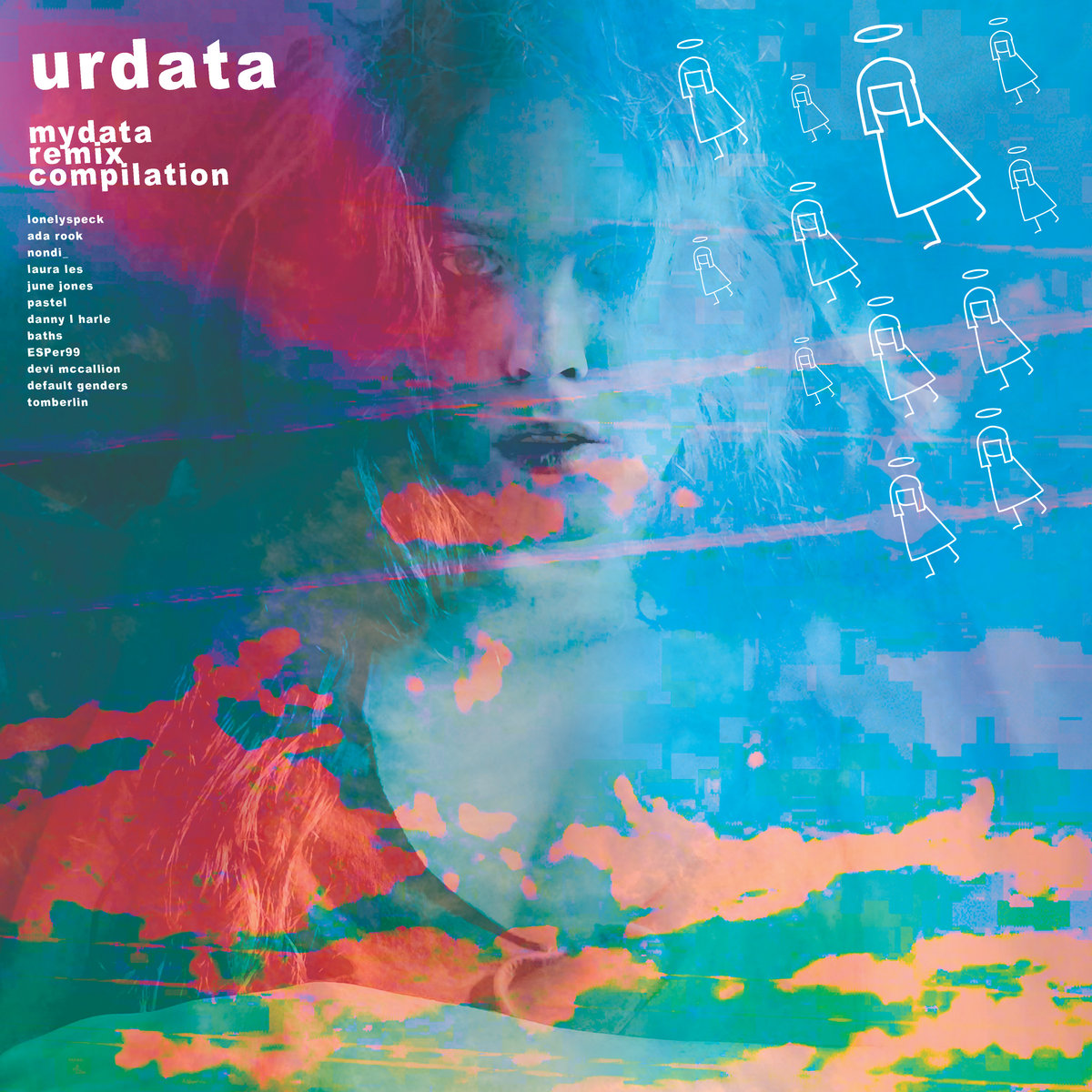 Katie Dey has announced urdata a mydata remix and cover album featuring redone versions of songs from the 2020 release by Laura Les of 100 Gecs, Tomberlin, Baths, June Jones and more. Listen to the Laura Les remix below, and pre-order the album on Bandcamp 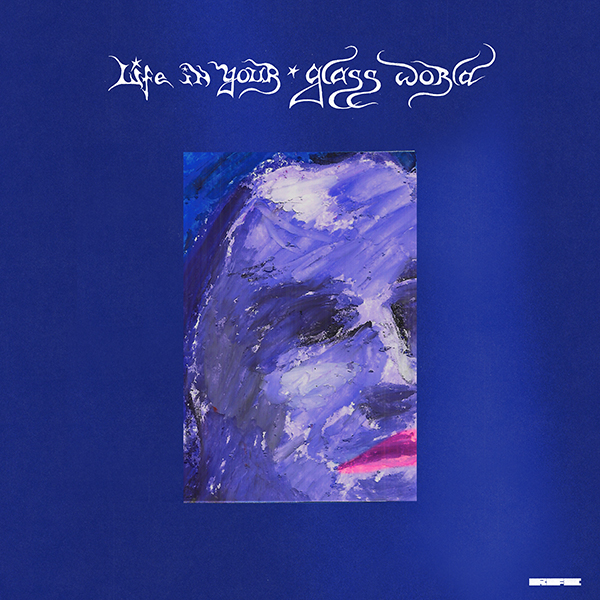 Citizen’s fourth album Life In Your Glass World comes out March 26th. We’re thrilled to share the lead single ‘I Want To Kill You’, which you can watch the music video for here: 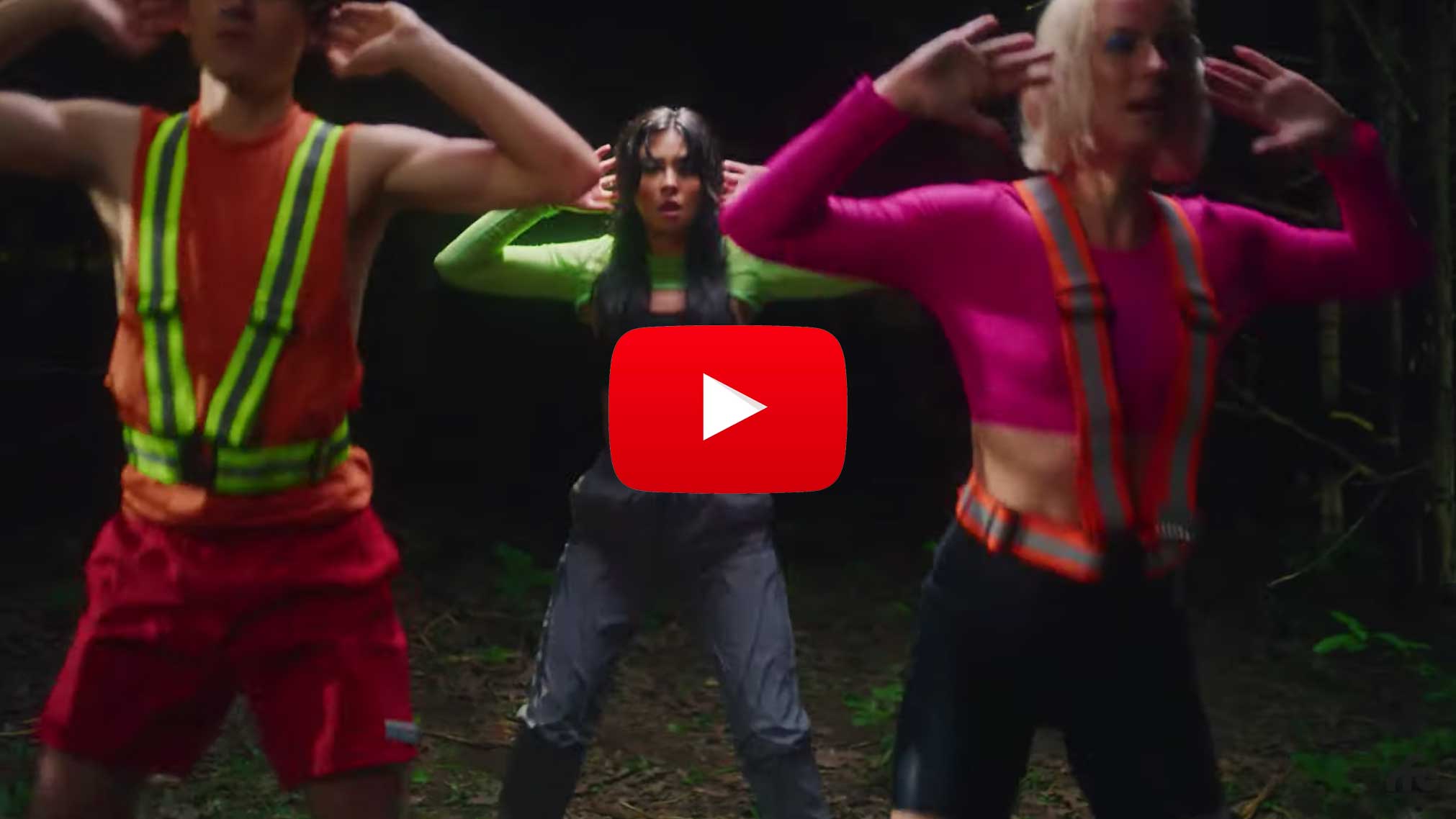 We’ve got multiple new Citizen items available for pre-order now, including an exclusive RFC Webstore vinyl variant, a new sweatshirt and two tees. We’re also teaming up with Citizen to reintroduce the Ciz Society as a Subscription bundle - order today & receive shipments every month leading up to the release of Life In Your Glass World in March. 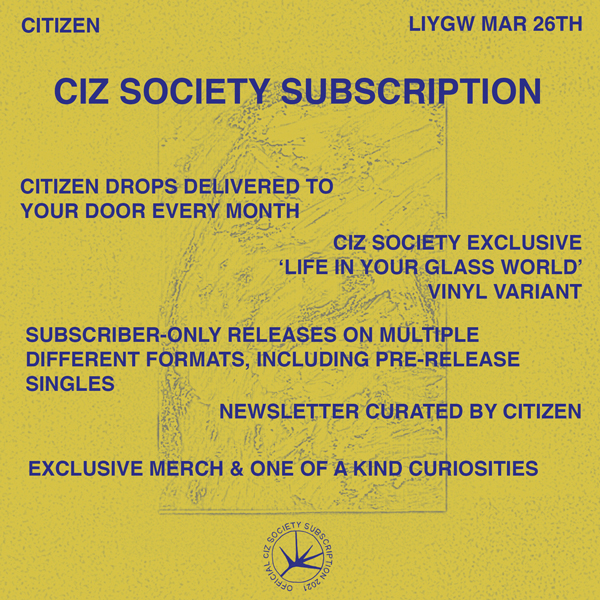 "Everything I Had", the new single from Sun June's forthcoming Somewhere LP is streaming everywhere now. Pre-order Somewhere here, out February 5th.

Glass Beach have covered "beach life in death' by Car Seat Headrest, all 14 minutes of it. The track is part of their Patreon where fans can vote on which songs the band covers, along with a bunch of other perks including exclusive access to new music and video content.