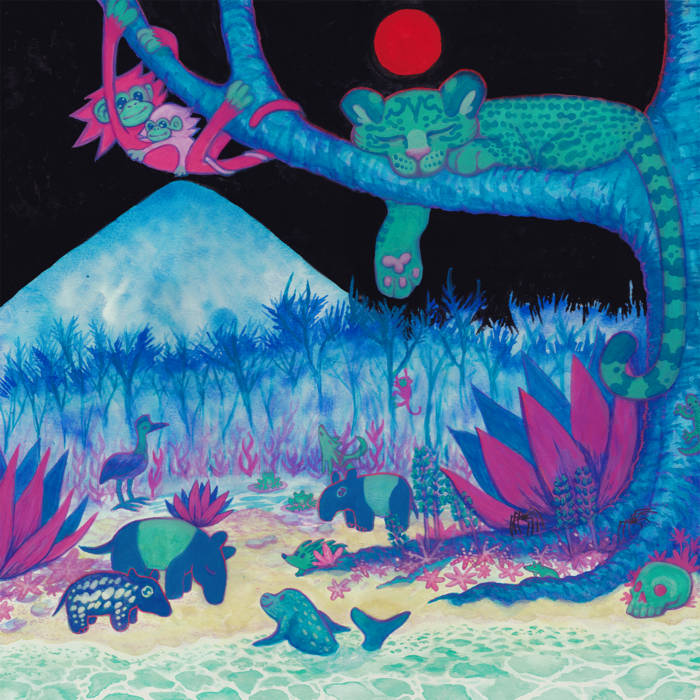 You can listen to Pinkshift's rendition of "bathroom community", and Clover & Sea Life's remix of 'yoshi's island", and pre-order the digita album here. Out March 5th. 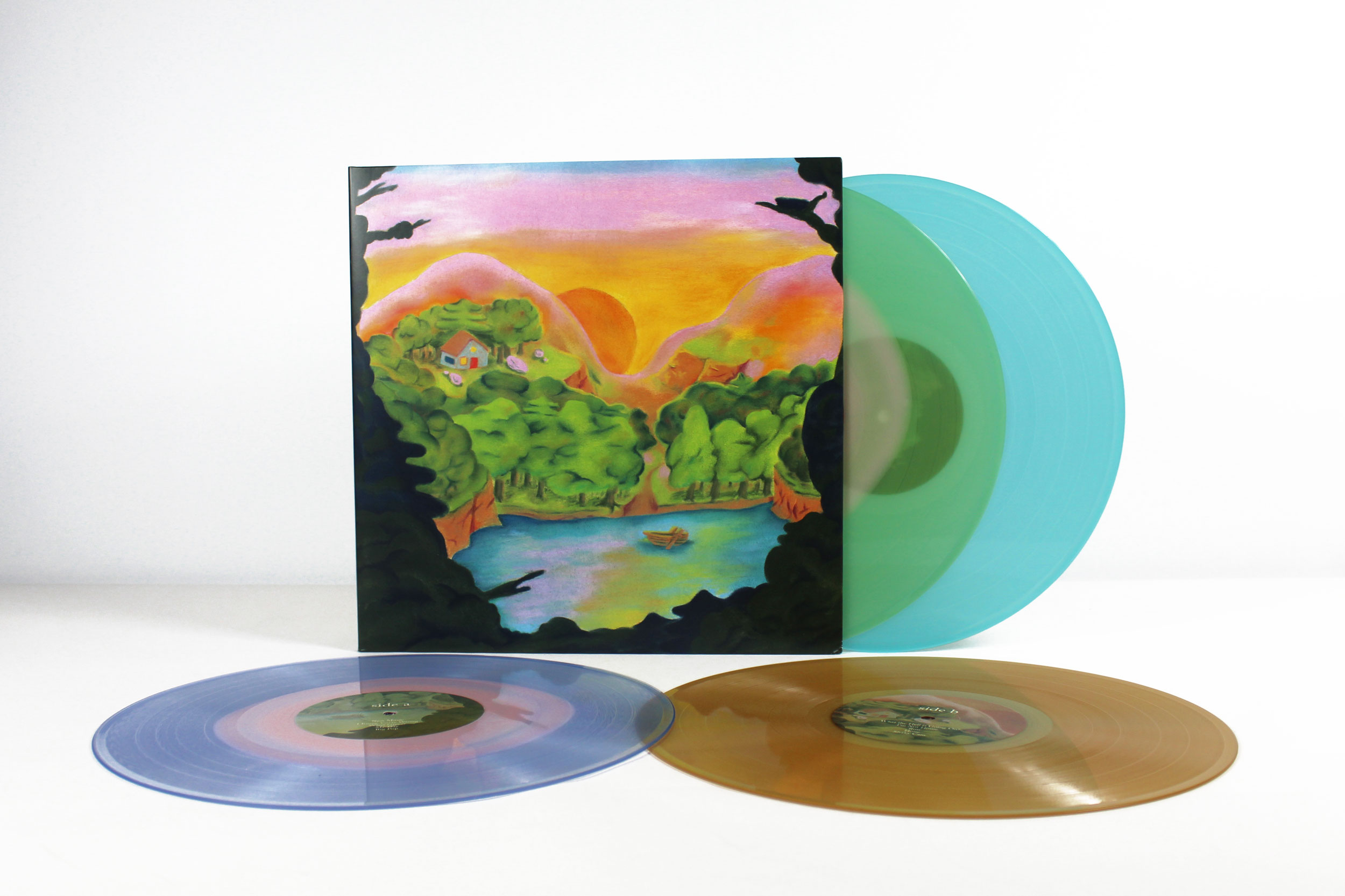 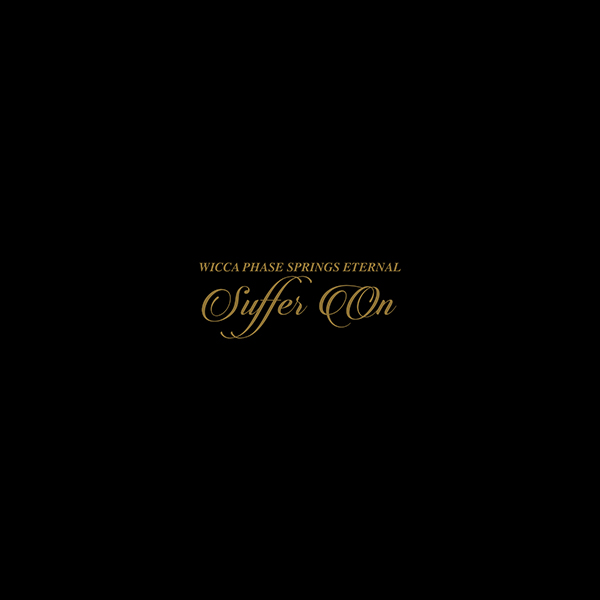