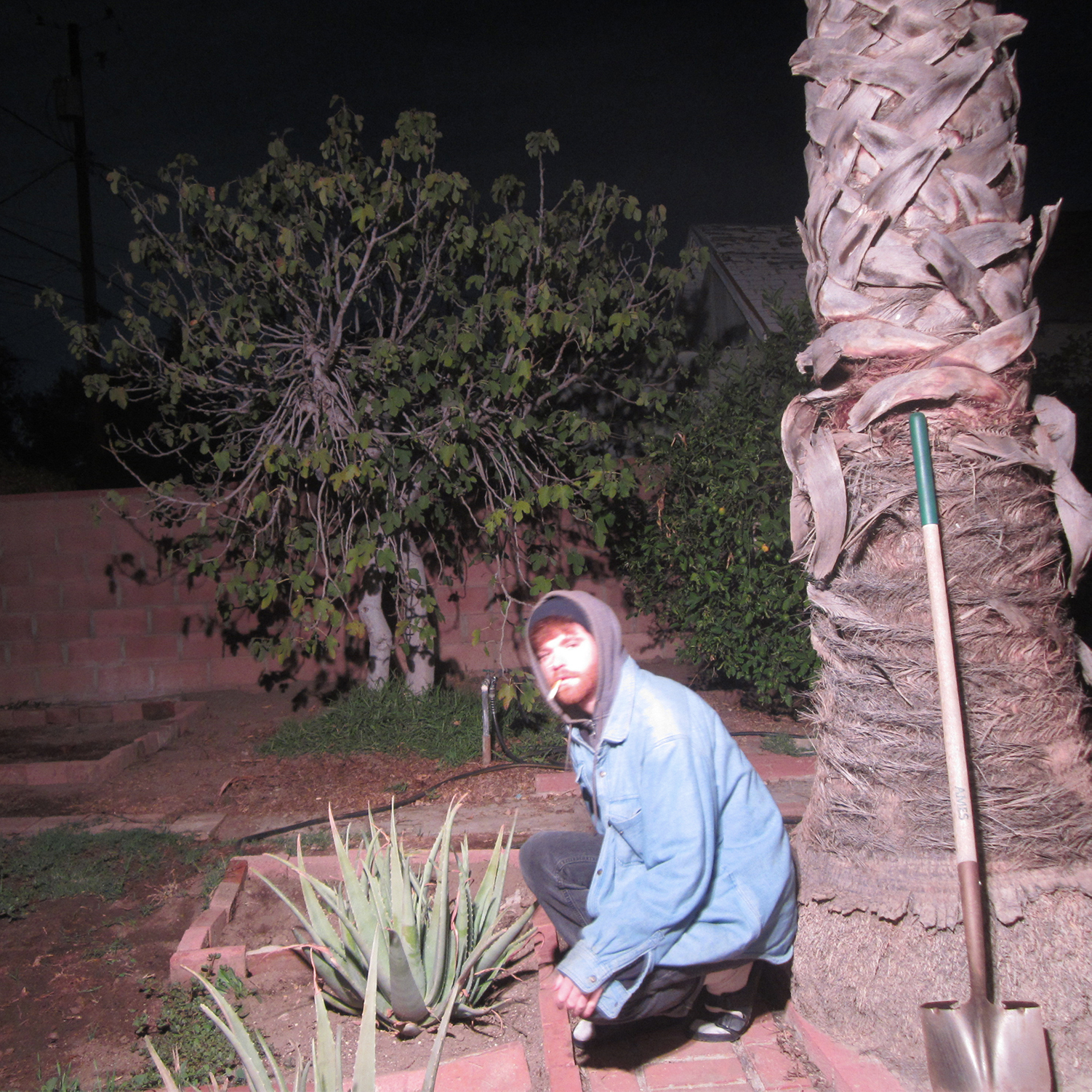 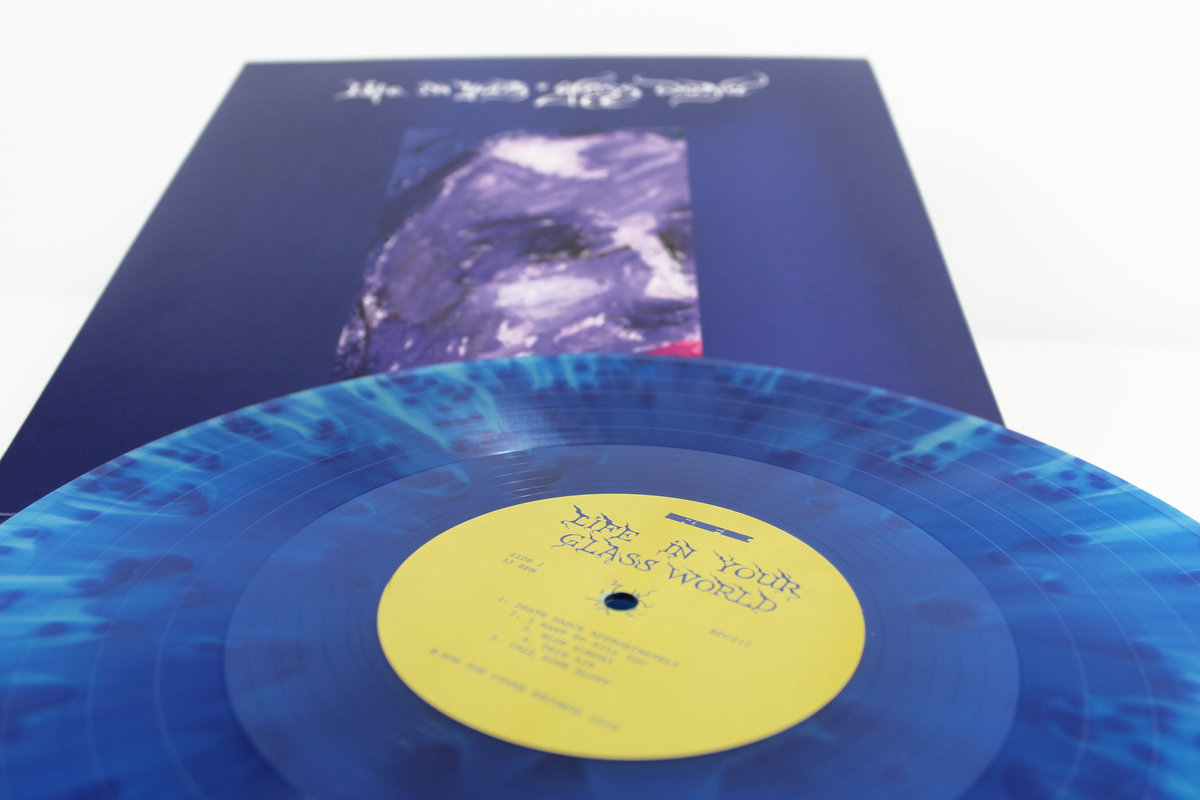 Toledo-based rock powerhouse Citizen have released their fourth full-length Life In Your Glass World. Out today, the album is another giant step forward for a band that have spent over a decade challenging expectations and refusing to be easily defined. Every aspect of recording Life In Your Glass World was done completely on the band's own terms, with vocalist Mat Kerekes built a studio in his garage where Citizen tracked the entire album themselves. From the aggressive-yet-danceable opening jolt of "Death Dance Approximately" to the sweeping conclusion of "Edge of The World," this is a set of lean, raw songs that represent the most unfiltered version of the band's daring vision to date.

"Citizen have spent the last few years evolving and redefining themselves... Life In Your Glass World, feels like a culmination point for this evolution." - Uproxx

"...it's some of their best music yet." - BrooklynVegan

'Throne of Ivory (Singles & B-sides)' is a collection of singles written over the last year + b-sides from past and future proper full length albums from The Berries. You can listen to "Priceless" above, and pre-order the cassette here. 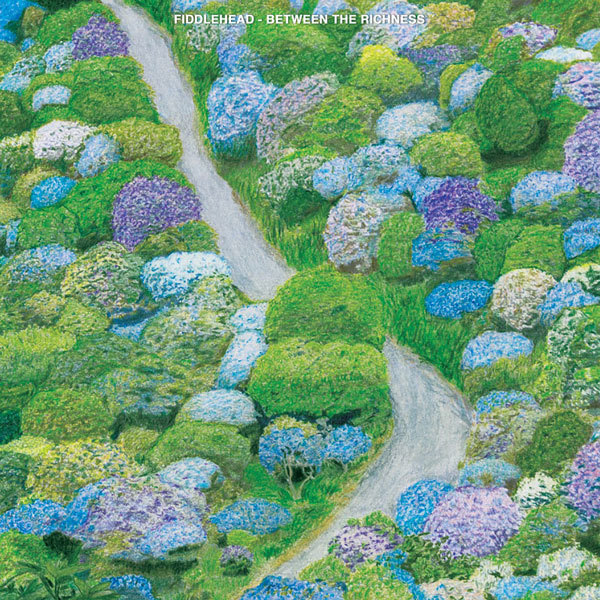 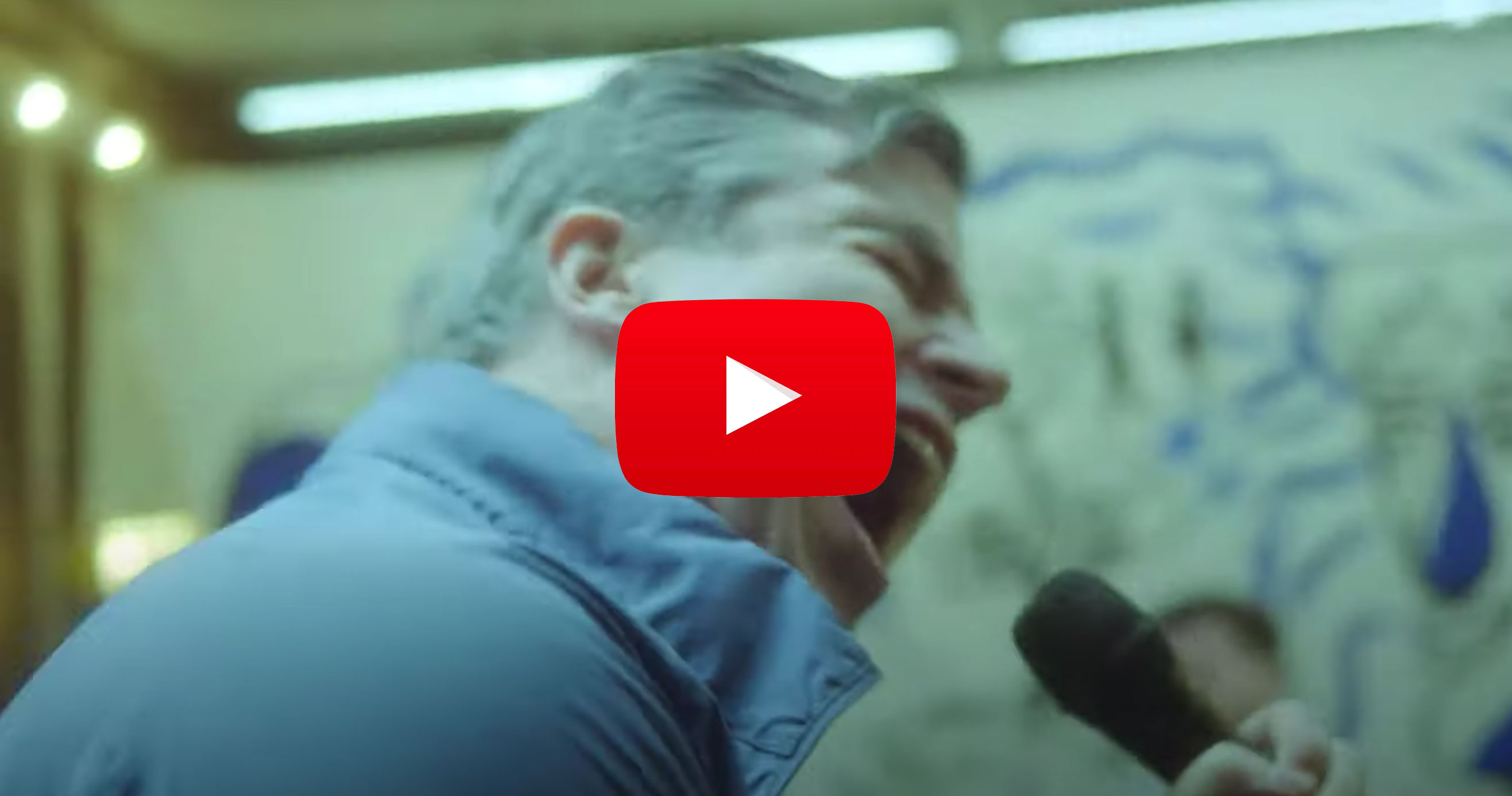 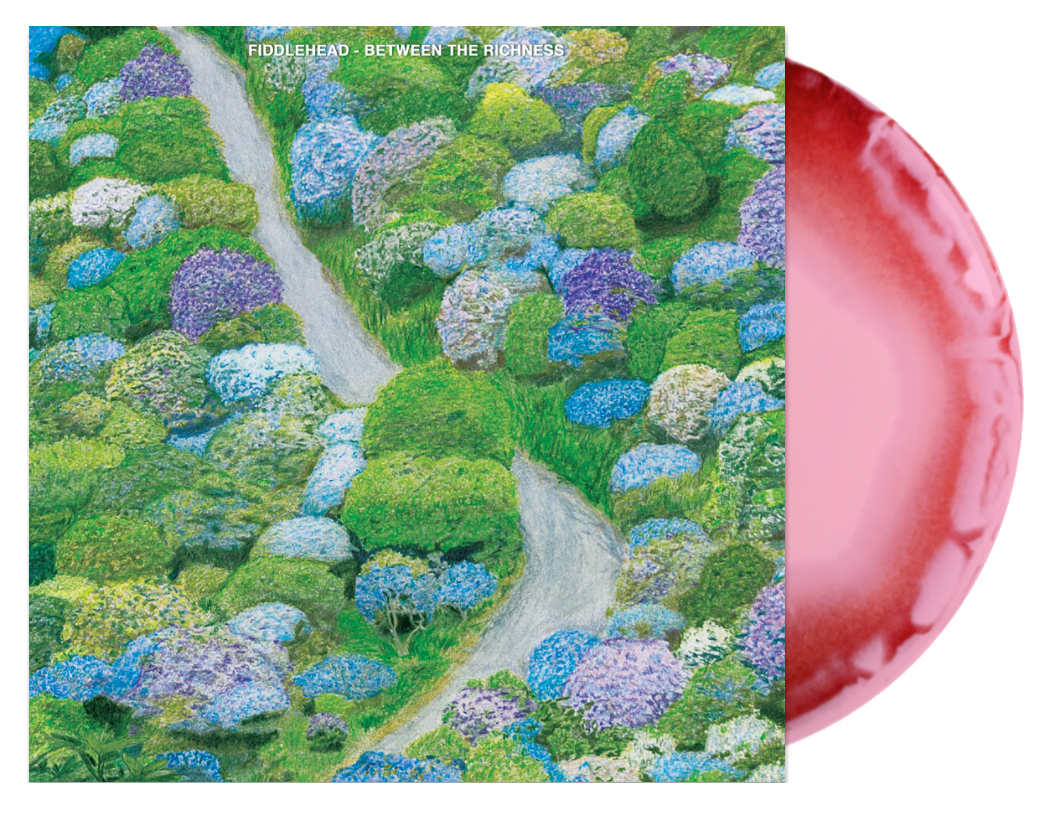 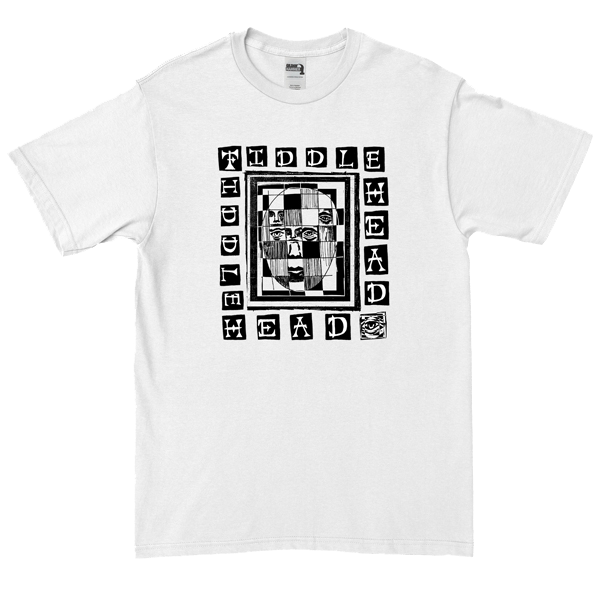 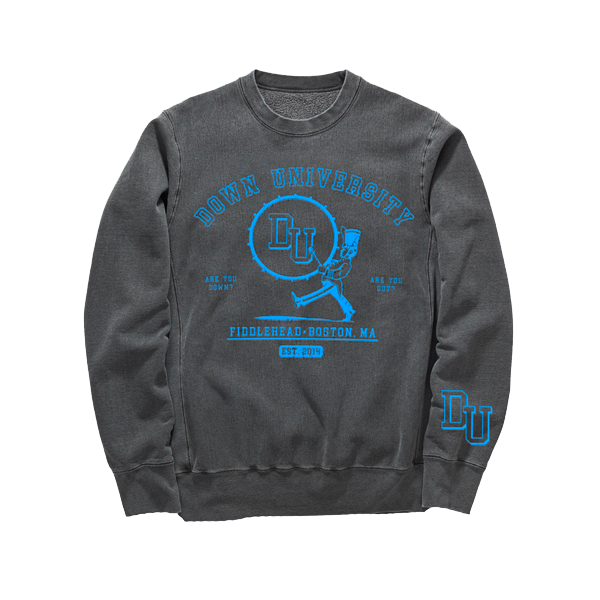 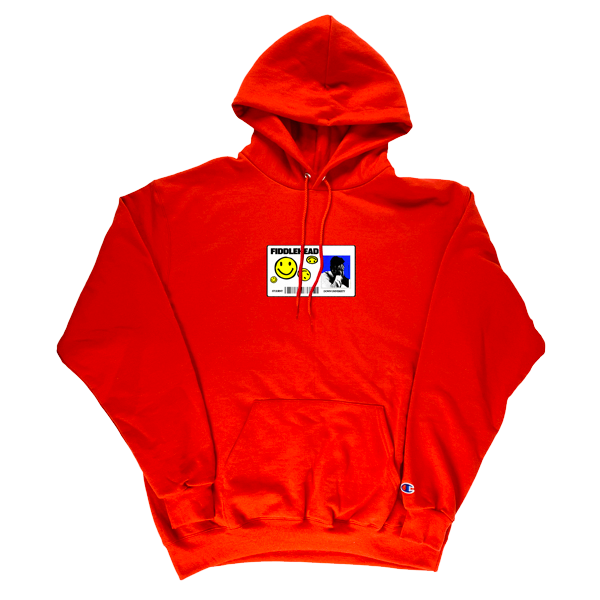 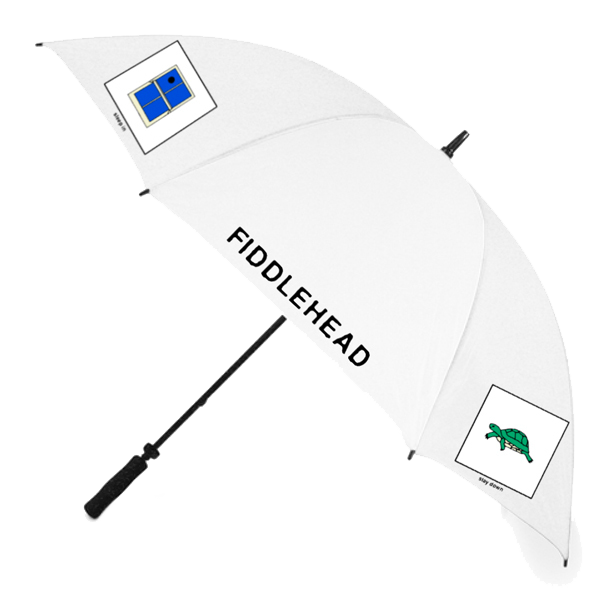 "Black and Red" follows previous single "Blue Sunday" and the contrasts between the two songs exemplify the many moods found on Life In Your Glass World. Where "Blue Sunday" shows the album's dreamy and atmospheric explorations, "Black and Red" represents the other side of the coin: a towering rock song that captures the band's focus on blending propulsive rhythms with the muscular bass lines and anthemic hooks. Kerekes discussed the track saying, "The song is about someone who leeches off of your efforts and turns out to be a bad friend on top of that, Nick wrote the guitar line late in the writing process, but we had to use it and ended up being the last song we wrote for the record."

Life In Your Glass World is out 3/26, pre-order your copy here.