Wicca Phase has announced a brand new 5 song EP titled "The Moment I Miss" alongside a new music video for the track "Pull It Forward". The release is available for pre-order on red and black cassettes, through RFC and Dark Medicine respectively.

Katie Dey has released "Happiness", the second single from her forthcoming album mydata out 7/24. Pre-orders for 'mydata' are available now. 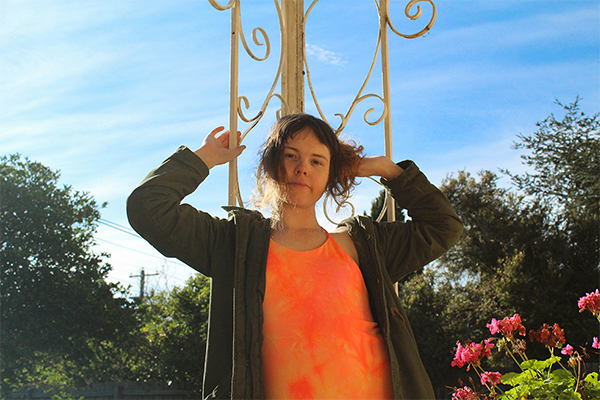 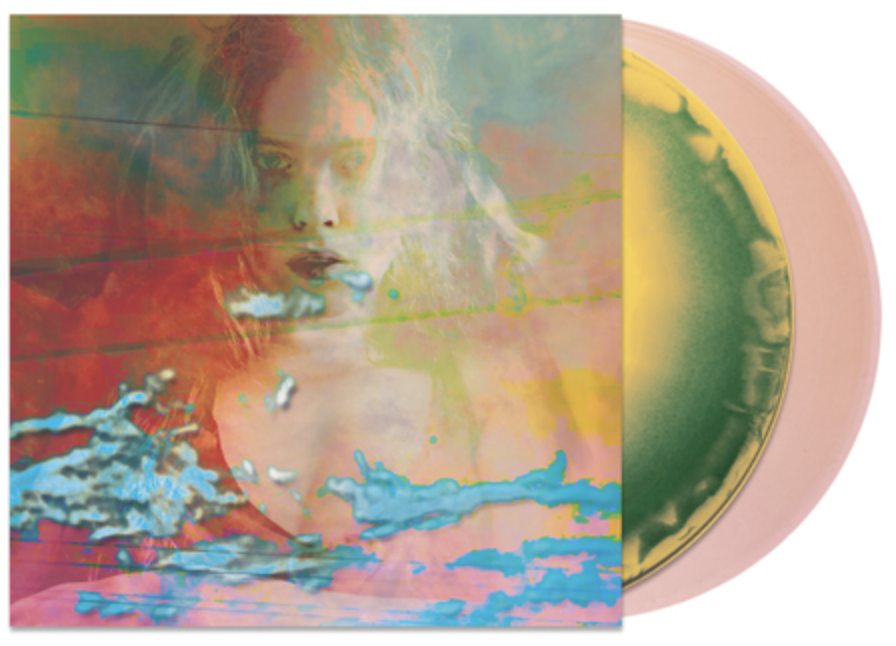 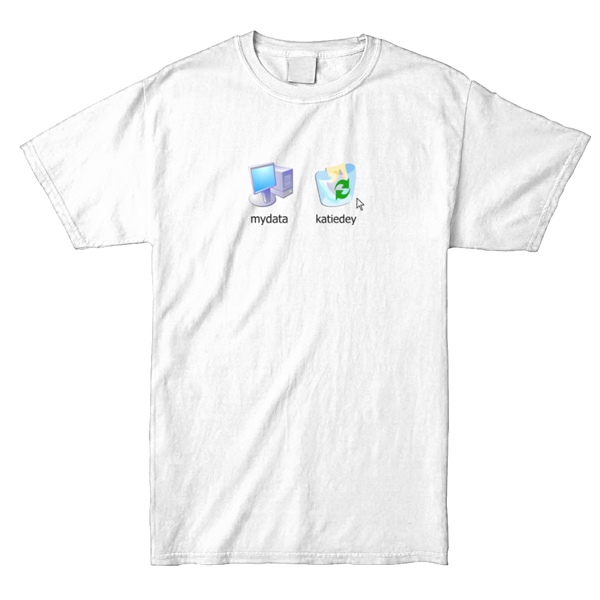 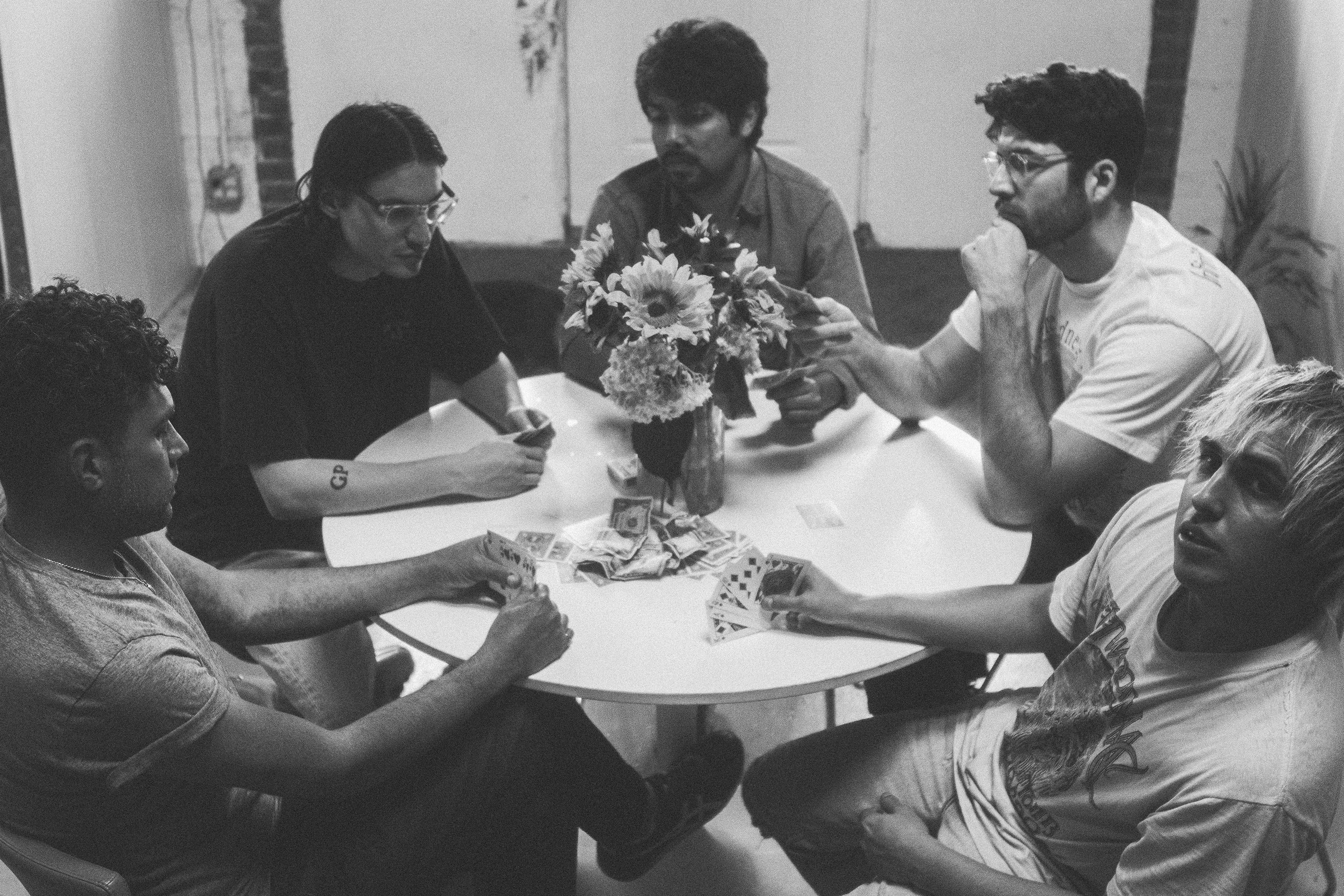 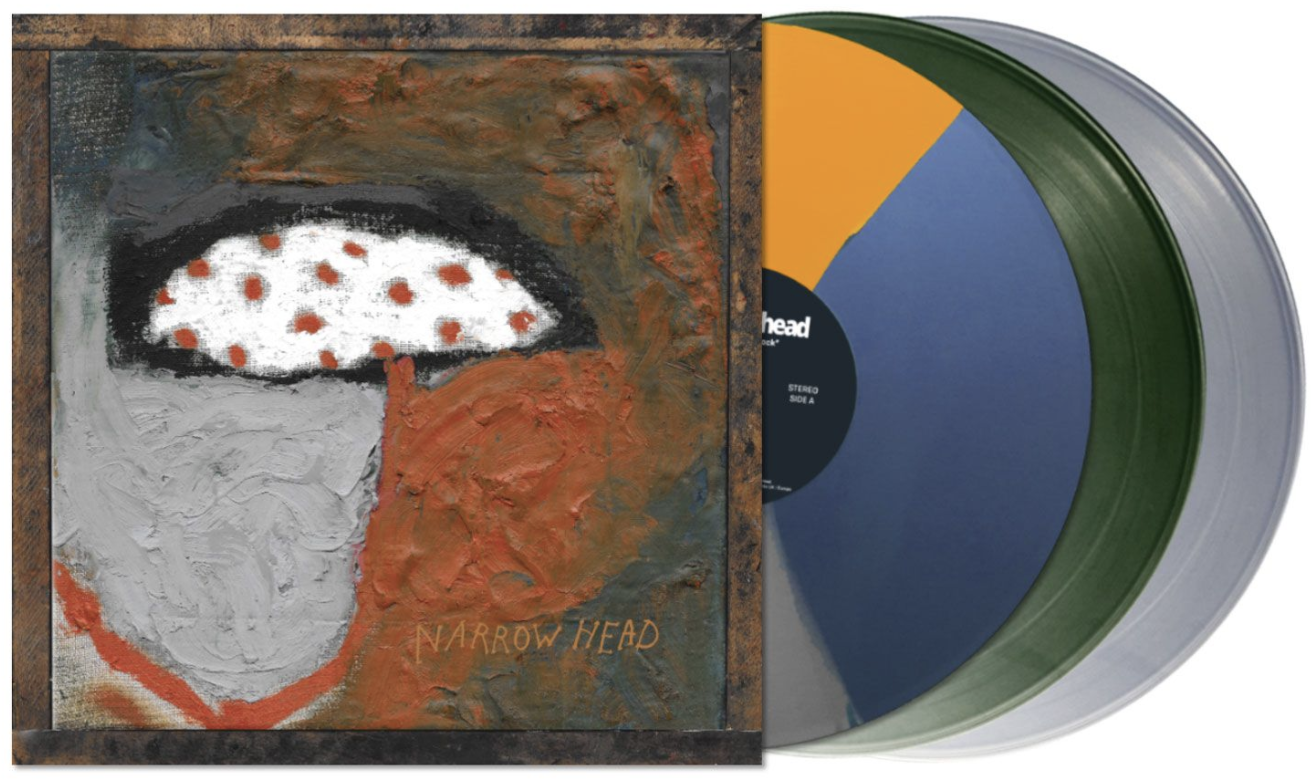