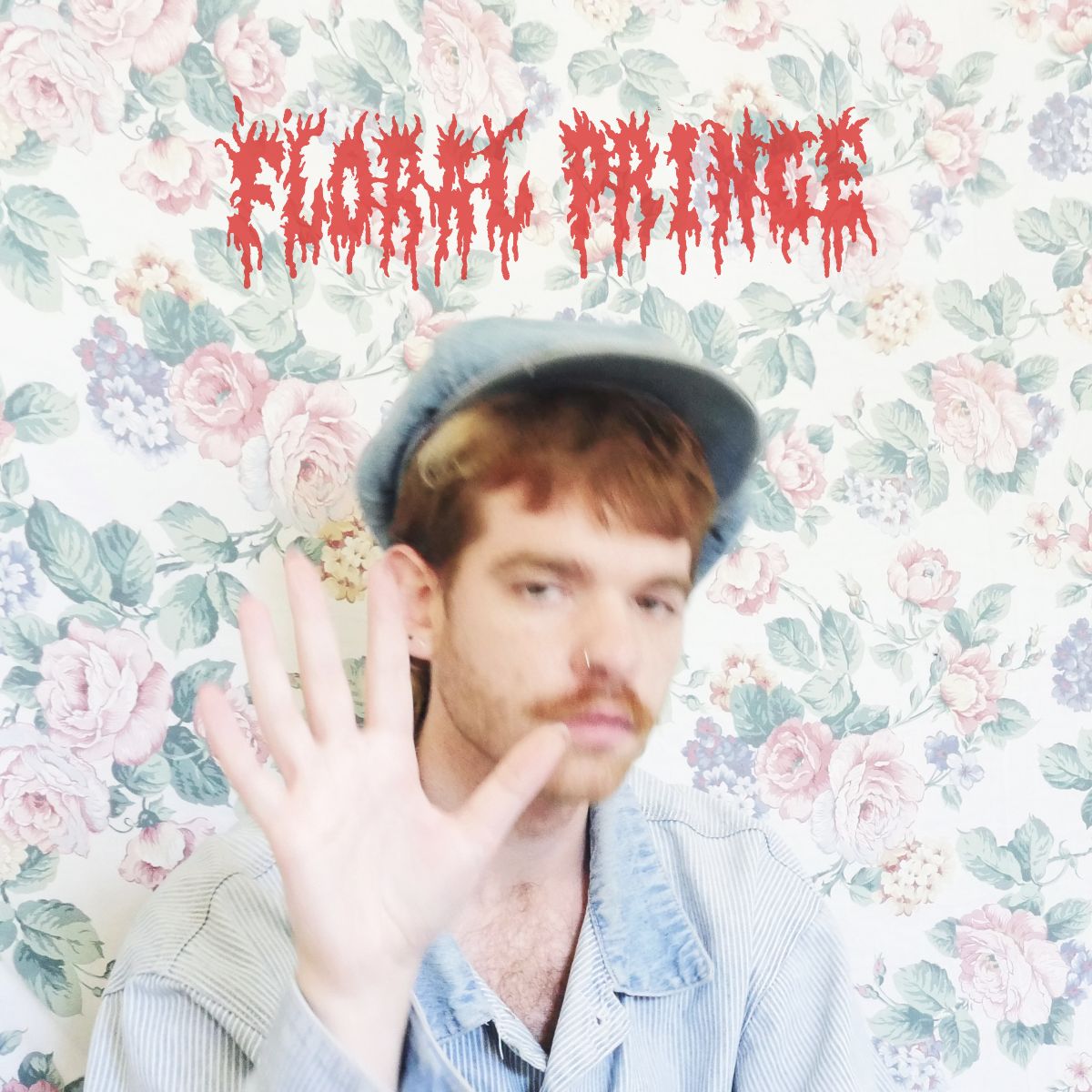 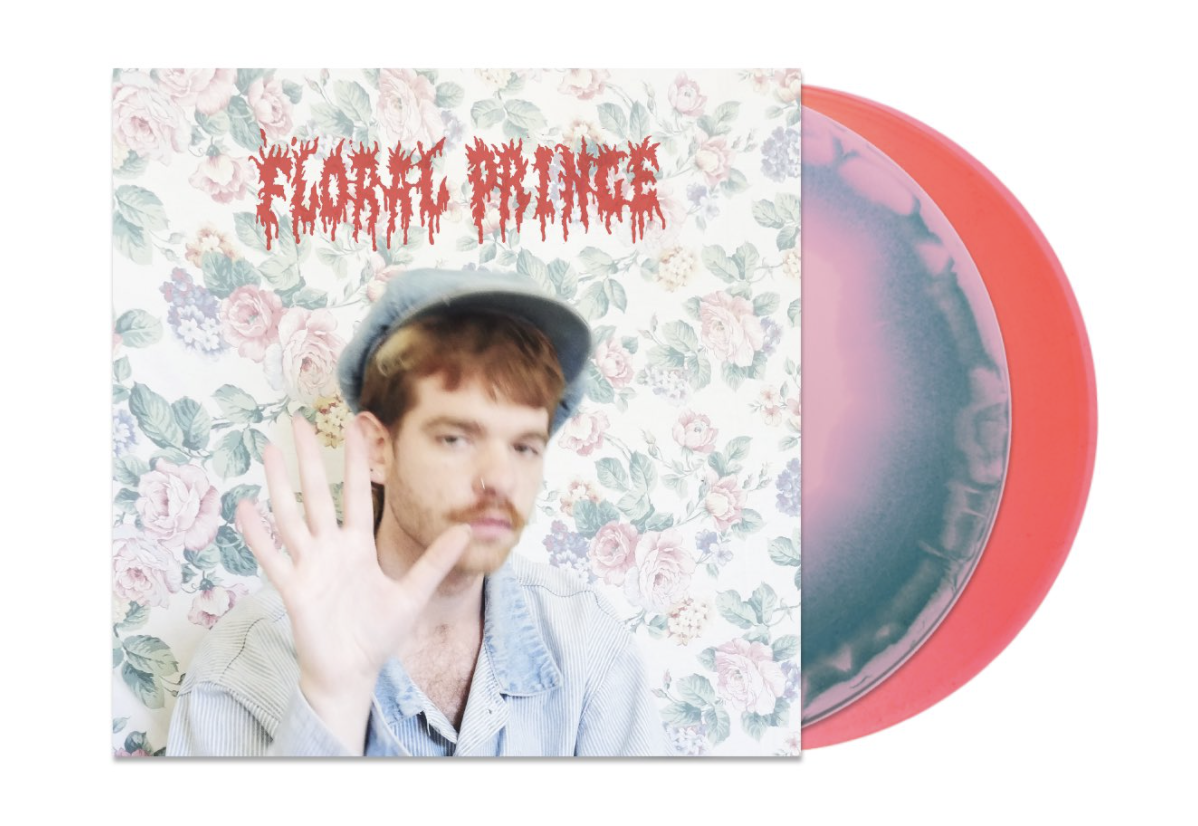 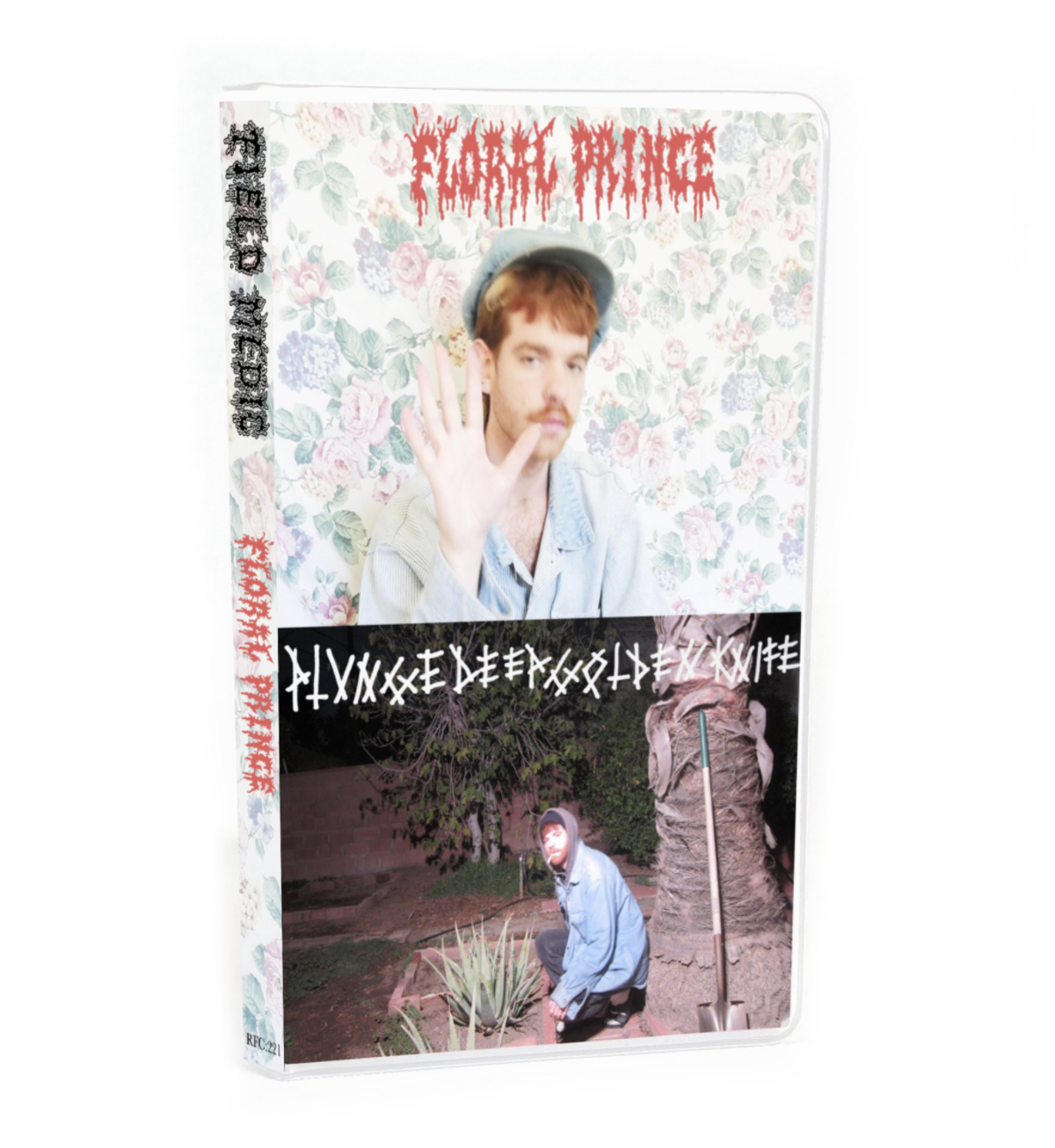 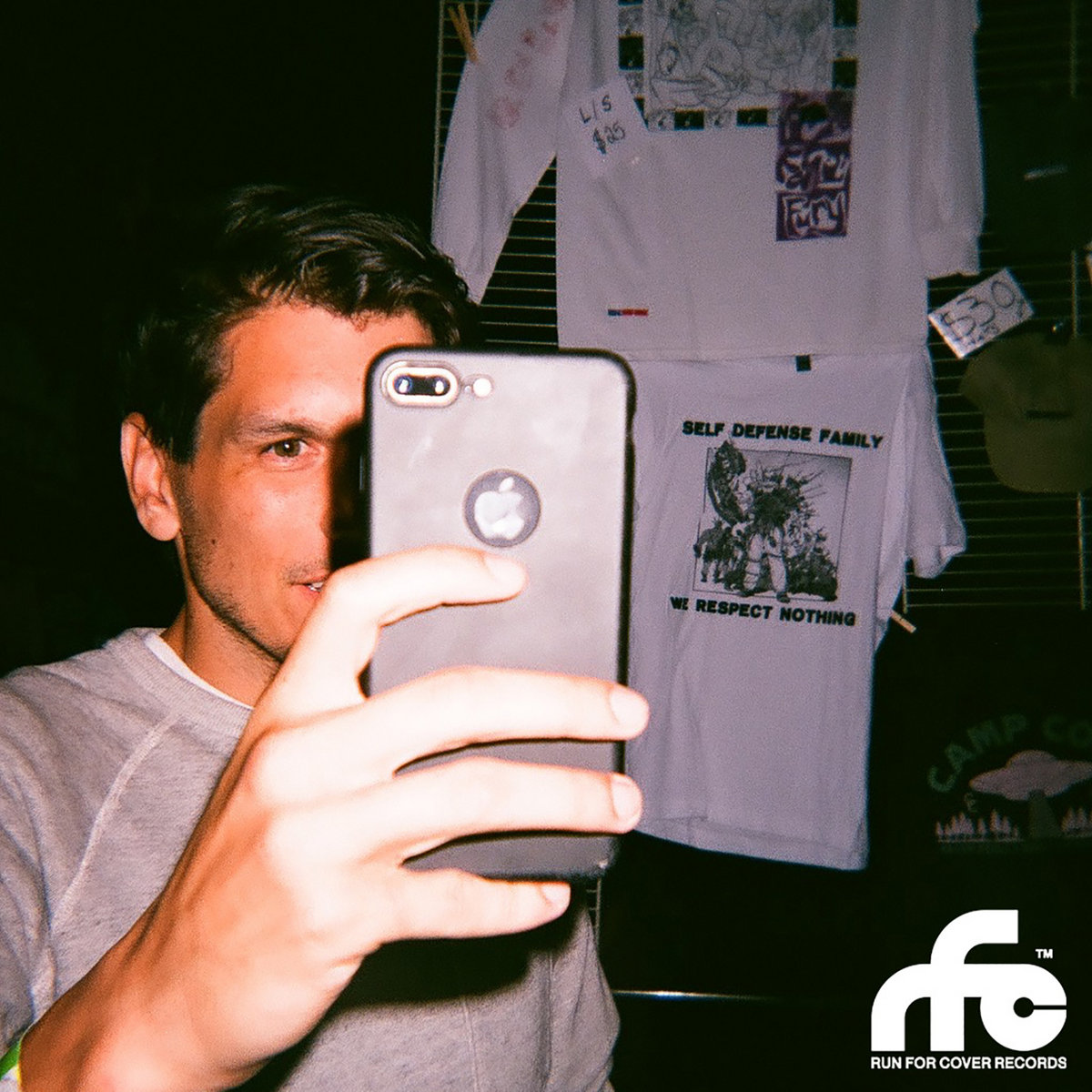 "A Hymm Only I Know" is the latest single from The Berries and its out now across all streaming services. 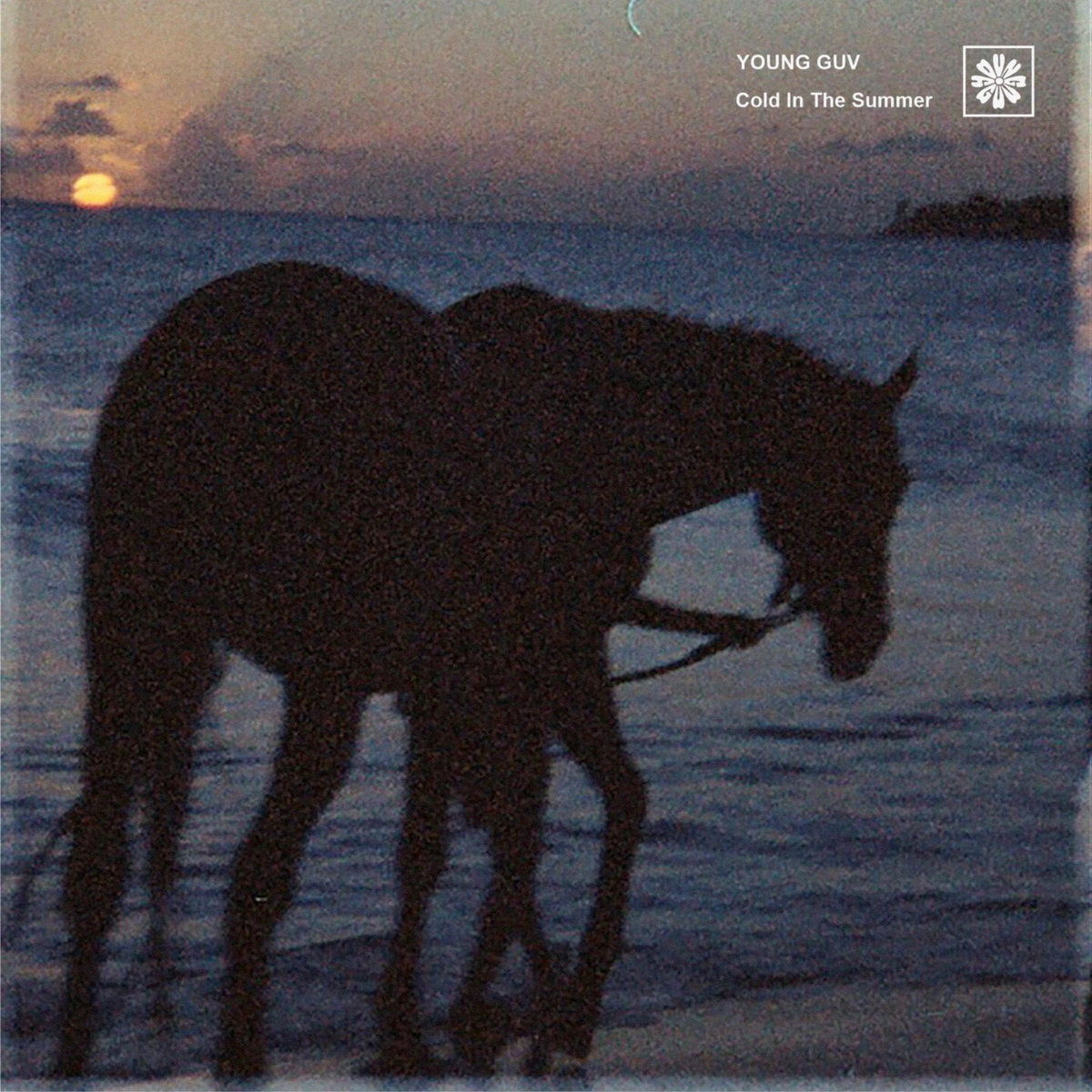 Stream and download "Cold in the Summer", the new standalone single from Young Guv. All proceeds from Bandcamp purchases will be donated to the Southwest COVID-19 Emergency Response fund lead by the International Indigenous Youth Counci.