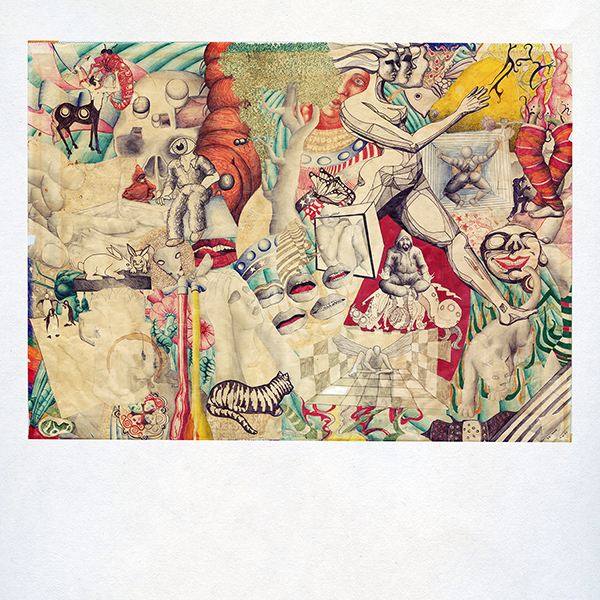 Teen Suicide are gearing up for the release of their long-awaited new album, honeybee table at the butterfly feast, due out next week on August 26th from Run For Cover Records, and today they've shared two more songs, "i will always be in love with you (final)" and "new strategies for telemarketing through precognitive dreams."

With honeybee table at the butterfly feast, Teen Suicide mastermind, Sam Ray, offers some of the most ambitious work of his career. The sixteen song opus toggles between a wide range of sounds as deftly as it tackles difficult existential ideas. "i will always be in love with you (final)" is an openhearted acoustic ballad with layered harmonies and a sugary sweet melody that's then echoed in the following song, "new strategies for telemarketing through precognitive dreams." Despite it's winding title, the track is one of the album's more direct rock songs, led by crunchy guitars and interlocking leads that cut through the fuzz.

Stream "i will always be in love with you (final)" everywhere:
lnk.to/iwillalways

Teen Suicide have two headline shows in Brooklyn and Los Angeles coming up in October. Tickets are on sale now, see itinerary below. 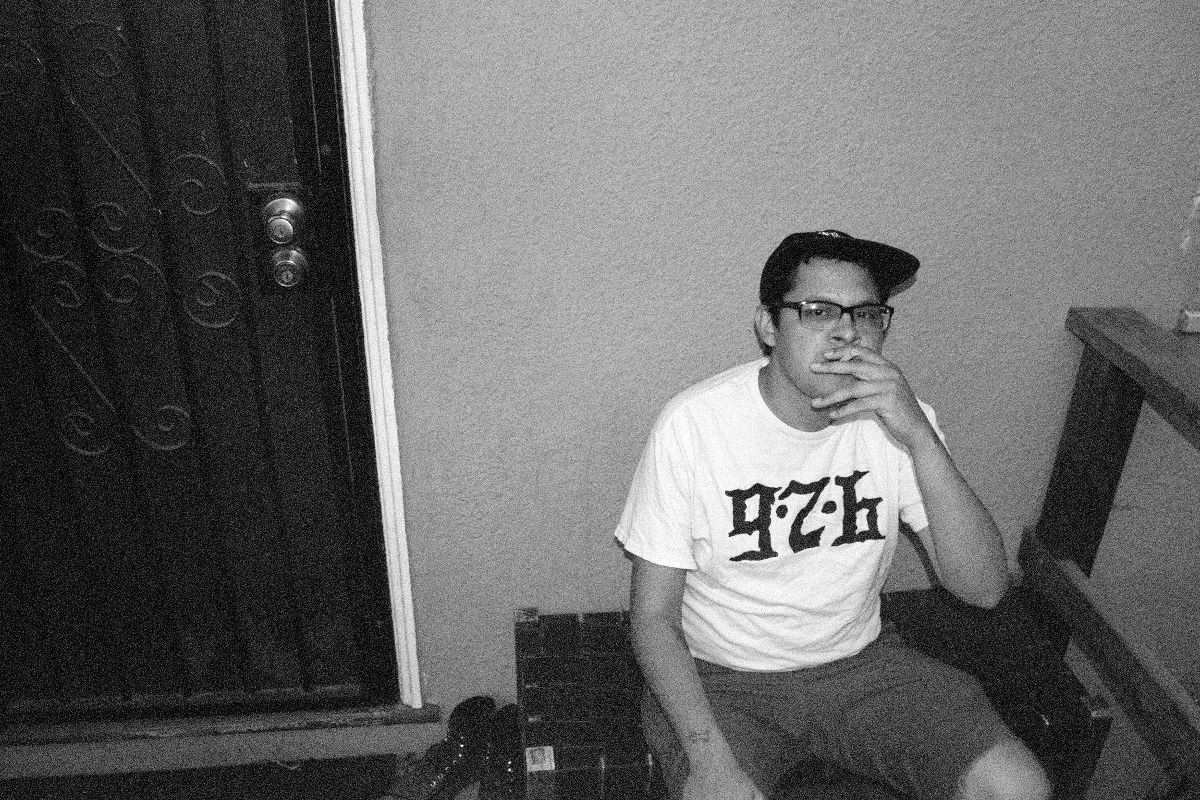 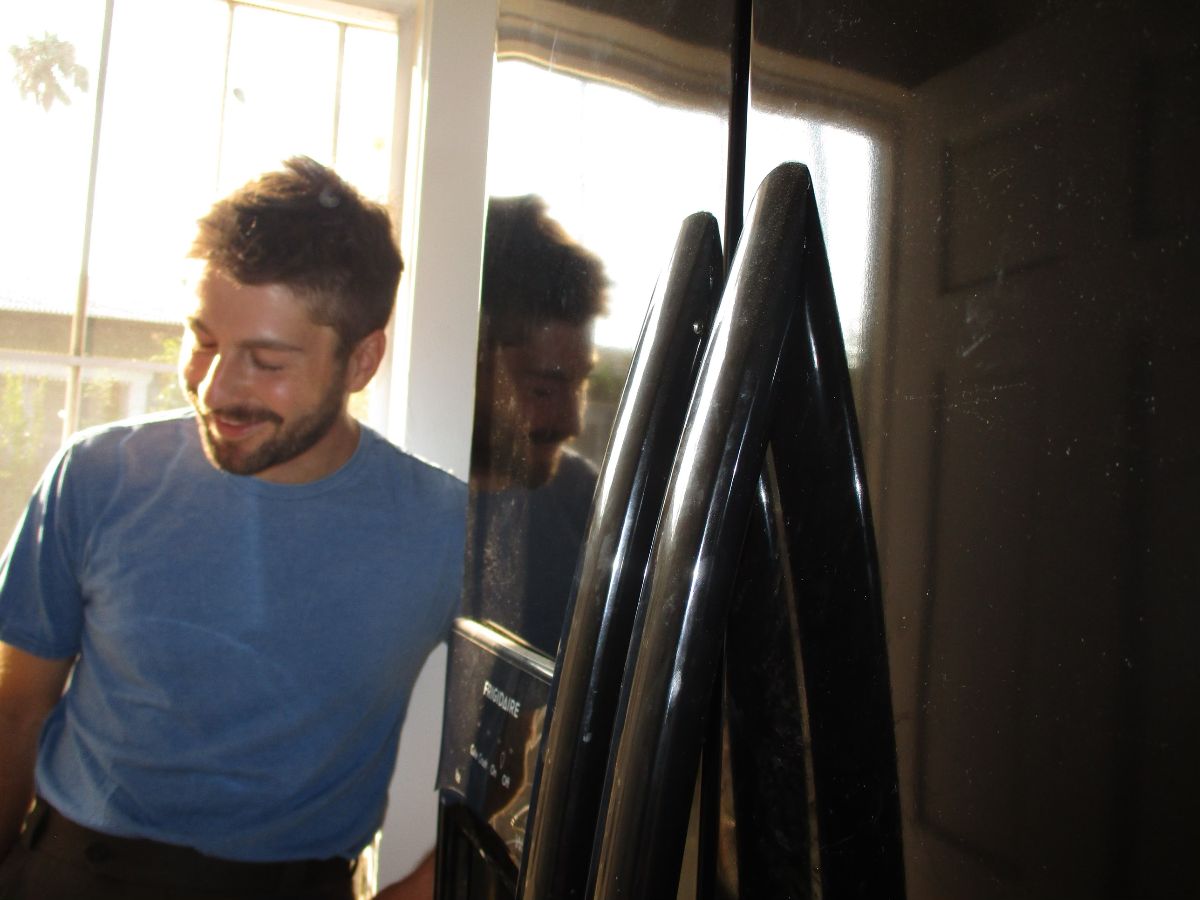 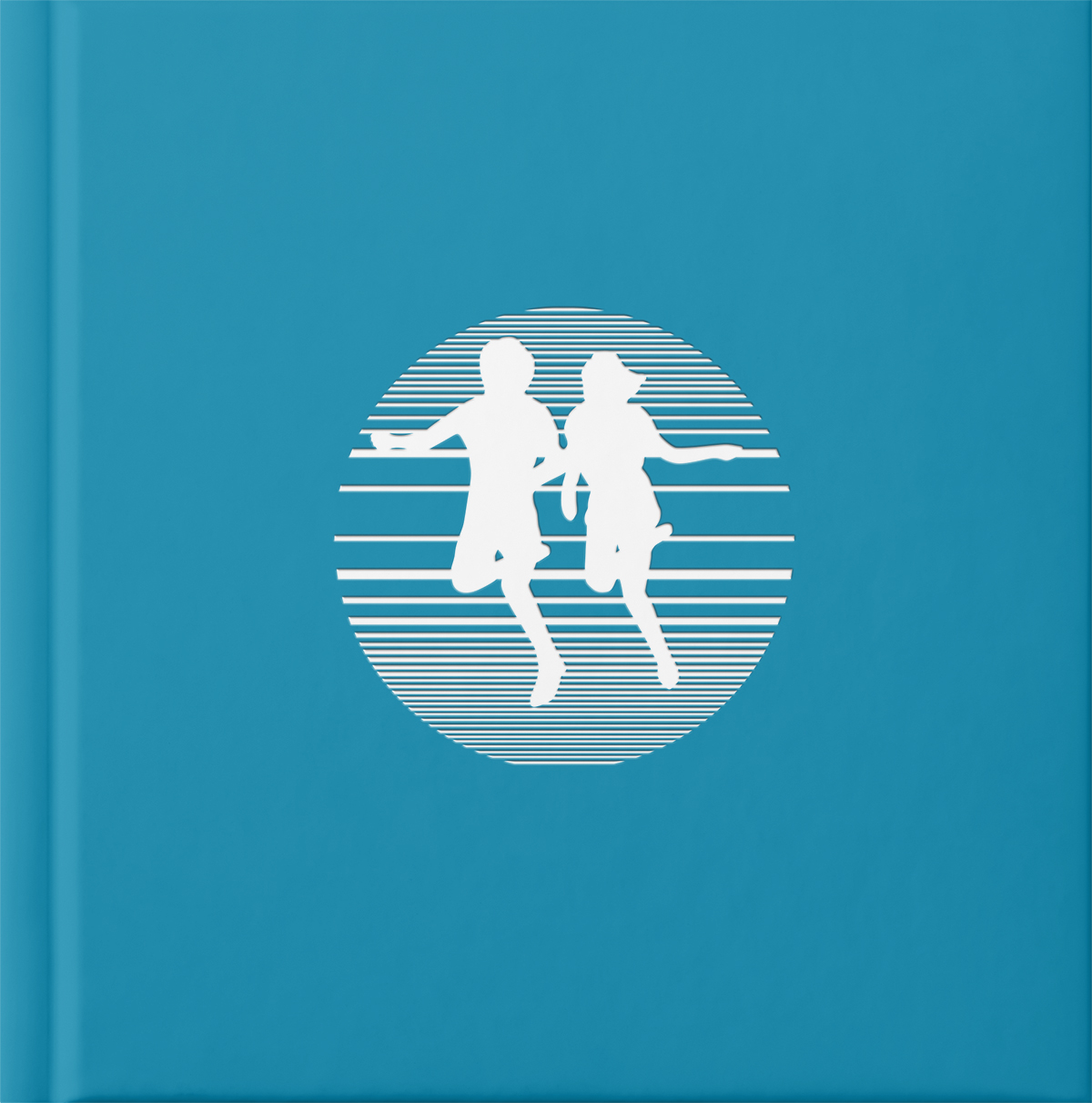 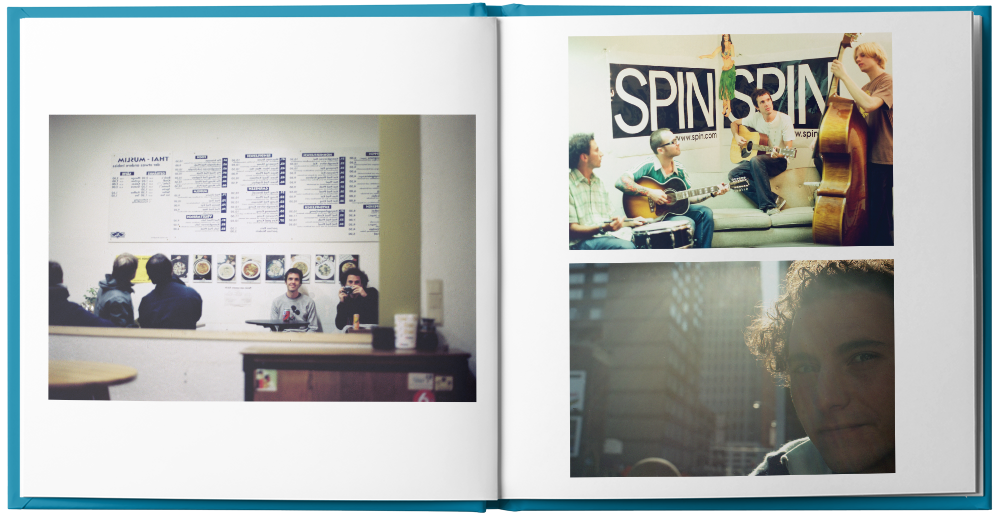 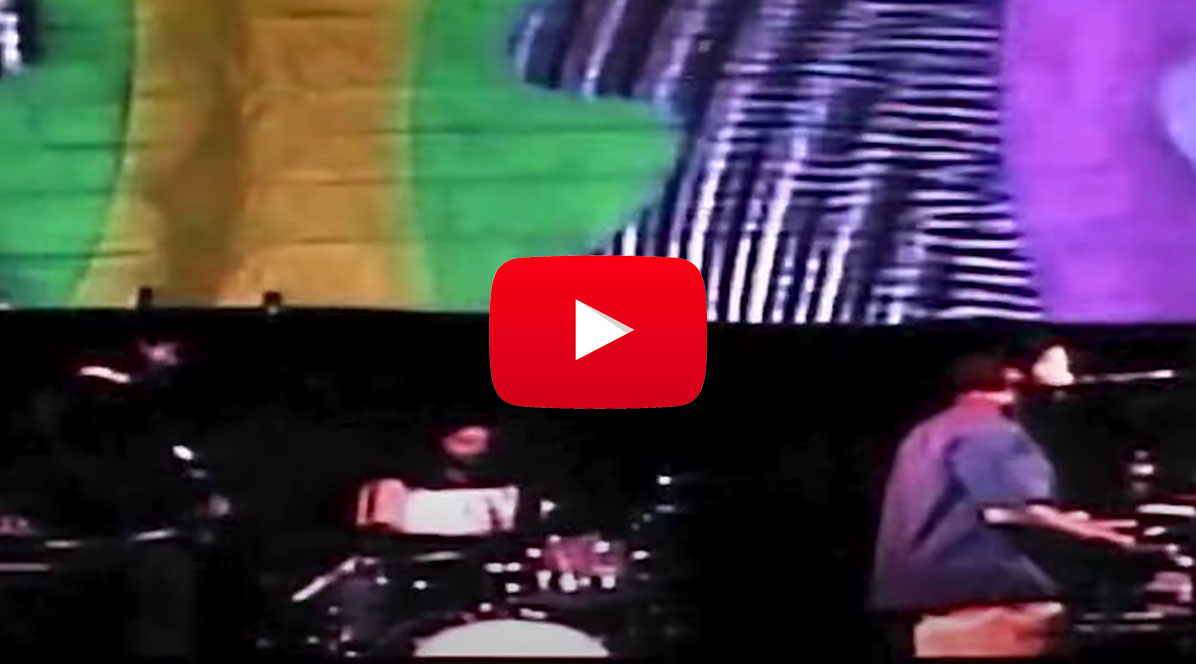 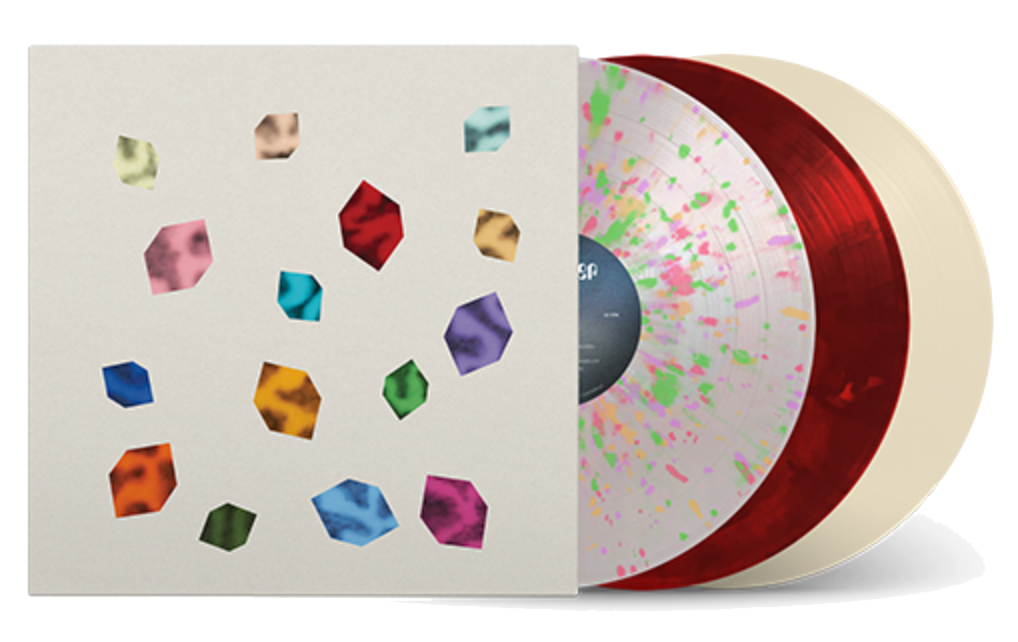